Alice Eklund was an esteemed actor, director, and theatre director who was active during the twentieth century.

Alice Eklund was the daughter of the actor and variety show artist Anna Hofmann-Uddgren and step-daughter of the writer Gustaf Uddgren. She was born in Stockholm in 1896. Her mother, however, married Uddgren four years later. Alice Eklund had an older half-sister and four younger half-siblings who were born during the Uddgren marriage.

Alice Eklund made her acting debut as a 19-year old when she performed as part of Karin Swanström’s theatre company in 1915. The following year she performed at Blancheteatern, remaining there until 1919 when she began to work at Svenska teatern. In 1920, following her marriage to Ernst Eklund the year before, she began to performe on her husband’s stages, primarily at Blancheteatern and Komediteatern, and subsequently Oscarsteatern. She remained the primadonna at the latter until the early 1940s but she also worked elsewhere, including Djurgårdsteatern, Intima teatern, and Vasateatern. She also made guest appearances elsewhere and went on tours throughout Sweden and Scandinavia. Further, she also served as director at Komediteatern.

Alice Eklund’s stage performances include Eva Stjerne in Nyckeln och ringen in 1919 at Svenska teatern, the title role in Kiki in 1920 at Blancheteatern, and the following roles at Komediteatern: René Darboize in Kammarfrun and Hedvig Taube in Kungens amour both in 1924, Ann in Till främmande hamn in 1925, Sussie in Fröken Kyrkråtta in 1929, Polly Peachum in The Threepenny Opera, Inger in Munk’s In the Beginning Was the Word in 1932, Furstinnan Tatiana Ouratieff in Tovaritch in 1934, Nora in A Doll’s house in 1936 and Josephine in Timmen H in 1937. Alice Eklund performed the following at Oscarsteatern: Cathérine Hübscher in Madame Sans Gêne in 1939, Katharina in The Taming of the Shrew in 1940 and Constance Leith in Egelykke in 1941. Further, Alice Eklund appeared as Jane Fowler in Maugham’s Jane in 1948, Jane Broadbent in The Reluctant Debutante in 1955 both at Vasateatern, Consul Grönwall in Gungstolen in 1961 at Intima teatern as well as Ethel Banks in Barefoot in the Park in 1965 at Vasateatern.

Alice Eklund never appeared in a single film but she did direct a film with Lorens Marmstedt called Flickorna på Uppåkra in 1936. The film was based on Maja Jäderin-Hagfors 1927 eponymous book for girls and the leading roles were played by a strong ensemble of women comprising Stina Hedberg, Dagmar Ebbesen, Isa Quensel and Vera Valdor. Alice Eklund did, however, appear in several different television roles, including Fånga en fallande stjärna in 1963, Mästerdetektiven Blomkvist på nya äventyr and Patrasket, both in 1966, Och den mörknande framtid är vår in 1968, and she also performed in Sveriges Television’s Christmas calendar in 1972 called Barnen i Höjden.

Alice Eklund also appeared on the radio including radio theatre productions. She also participated in Radiotjänst’s (national radio service) very first theatre production before the actual Radioteatern was set up. This programme was aired on 11 January 1925 when Komediteaterensemblen performed a shortened version of the play Kungens amour currently on at the theatre.

Alice Eklund was a spiritual, cultivated, and celebrated comedienne who loved to perform French comedies. She possessed a virtuoso, delicate and tender-hearted ability to portray characters but she also had a sense of humour. Alice Eklund was awarded the Litteris et Artibus medal in 1935 in recognition of her contributions to the Swedish theatre world.

Alice Eklund was married to the actor and theatre director Ernst Eklund from 1919 until her husband’s death in 1971. They met in 1916 at Blancheteatern and she performed together with him in 1917 in a play he had written entitled Heder. Together they ran Blancheteatern during the 1920s, then Komediteatern until 1938, and finally Oscarsteatern until 1941. They had two sons, one named Hans who became an antiquarian and Nils, who also became an actor.

Alice Eklund died in Bromma in 1983. She is buried at Östervåla cemetery north of Uppsala. 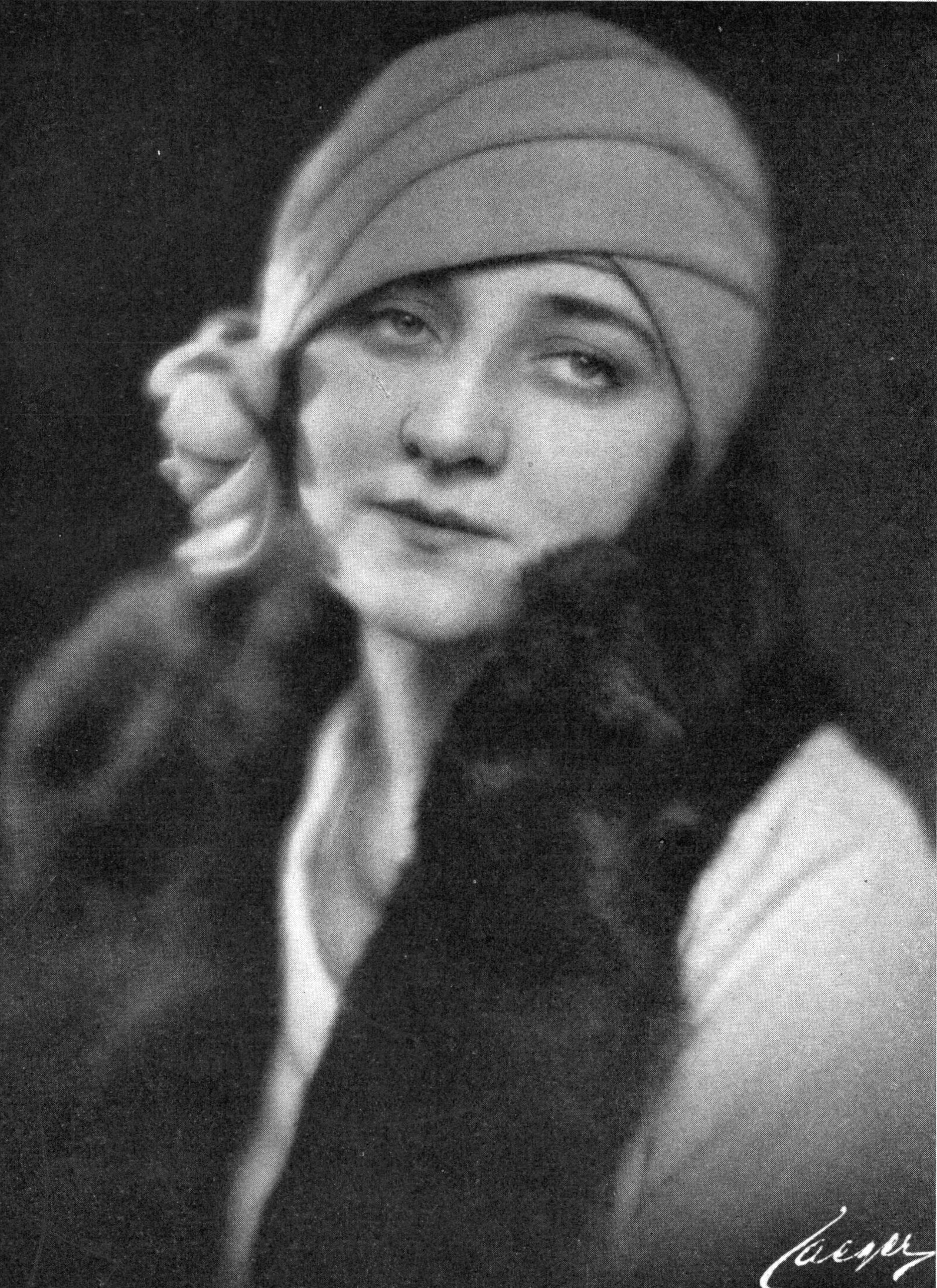