Amalia Lindegren was an internationally renowned artist and a member of the Royal Swedish Academy of Fine Arts, known for her genre- and portrait-painting.

Amalia Lindegren, along with two other women, Lea Ahlborn and Jeanette Möller, came to the attention of the sculptor Carl Gustaf Qvarnström. They became his extraordinary students in drawing at the Royal Swedish Acadmy of Fine Arts antiquity school, either in 1847 or in 1848. Amalia Lindegren also took private lessons with the professors at the academy. The academy did not open a department receiving female students until 1864.

In 1850 Amalia Lindegren gained official approval from the Academy, meaning that she was considered to be a gifted individual and that her paintings were accepted as being produced within the framework of an academic tradition. She quickly became a success and became the first woman in Europe to receive a state stipend in order to undertake studies abroad. She travelled to Paris in 1850 in order to, firstly, study at Leon Coignet’s ladies’ studio and, subsequently, to attend Ange Tissier’s studio. This studio then became a popular destination for many Swedish women seeking to further their artistic knowledge. Amalia Lindegren returned to Sweden in the spring of 1856 after having visited not only Düsseldorf, the centre of genre painting, but also Münich and Rome. That same year she was elected into the Academy.

While she was in Paris Amalia Lindegren received encouragement from Carl Gustaf Qvarnström to expand her artistry to include themes of genre painting. He saw many positives in her art, particularly the fact that it bore “not the slightest trace of being produced by a young lady”. In 1852 Amalia Lindegren sent some of her work home to Konstföreningen, a Swedish art association in Stockholm, including the historical genre painting Dryckesscen. The association purchased the painting and produced lithographic copies of it, which were then distributed to their members. While she was in Rome Amalia Lindegren painted Flicka med apelsin which was one of the first artworks to be acquired for the national museum then still under planning. When Nationalmuseum opened in 1866 Amalia Lindegren’s Frukosten was purchased. In 1892 the Gustafsberg porcelain factory produced decorative plates for display which bore motifs from these portraits of children.

The Gothenburg Museum’s art department bought Amalia Lindegren’s portrait of the Norwegian folklorist Adolph Tideman in 1864. This portrait had been exhibited at the World’s Fair in London in 1862 and Amalia Lindegren had then become an honorary member of the Society of Female Artists. Amalia Lindegren was lauded for her use of “broad and clever brush-strokes” in her portrait paintings and for the realism of her art. She had already painted her friend and teacher, Carl Gustaf Qvarnström, in 1853. Indeed, her customers included burghers, civil servants, and members of royalty. Further, she produced a portrait of King Karl XV and her portrait of Queen Lovisa was painted during repeat sittings held between November 1858 and March 1859.

Following a study trip to Dalarna in 1857 Amalia Lindegren began to paint detailed peasant interiors depicting both happy and sad moments of family life in that area. This was highly topical given the growing contemporary interest in Swedish folklife. Amalia Lindegren’s most famous work was Bondfamilj i Dalarne sörjande sitt döda barn, which was displayed at the exhibition Skandinaviska Konst- och Industriutställningen, held at the newly-opened Nationalmuseum and was presented in Ny Illustrerad Tidning with a xylographic image entitled Lillans sista bädd. Artur Hazelius used the painting as a model for one of his national-dress tableaux in the Scandinavian-ethnographic collection which preceded the creation of Nordiska museet. Hazelius’ tableaux were exhibited at the World’s Fairs in Philadelphia in 1876, in Paris in 1878, and in Chicago in 1893. The crowds queued three-deep in Chicago in front of Lillans sista bädd.

Amalia Lindegren was described as a shy and reserved person. She led a reclusive life, worked hard, and was rarely satisfied with her work. She was awarded the Litteris et Artibus medal in 1866 in recognition of her notable contributions to art. 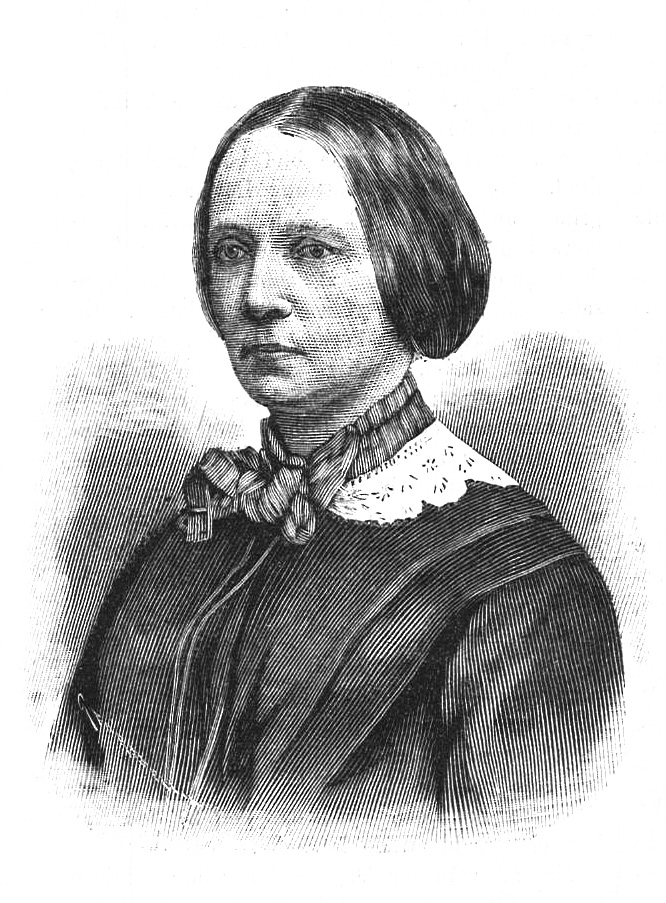