Anna Åfelt was born into Vinslöv congregation in Scania in 1817. Her mother was Benita Svensdotter, then a 22-year-old unwed mother. Being the child of an unwed mother in the early 1800s left her in a both socially and legally precarious position. Children born out of wedlock were not entitled to an inheritance.

In 1837 Anna Åfelt began to work as a teacher in Önnestad. The previous year she herself had completed a course with the Vinslöv pastor who had also taught her the Monitorial System of teaching. She was a much-liked teacher amongst the locals. She gained a reputation as a determined and straightforward teacher who was also very loving to her pupils. Sometimes she taught as many as 150 pupils at once, which required a huge amount of discipline. The school hall encompassed ten benches on which the children sat. On either side of the lectern there were so-called ‘lazy benches’ where those pupils who had not completed their homework would sit. During the 1860s a junior school was set up in the parish and this meant that the number of children reduced somewhat.

The 1842 public school statute necessitated every parish to supply a qualified teacher. At this time only men could become qualified teachers. The Önnestad parish, however, wanted Anna Åfelt as their fulltime public school teacher and wrote to the relevant authorities albeit with no success. Anna Åfelt submitted her own request for dispensation to the king and, following his granting of the dispensation, she, in 1847, became the sole woman to gain her public school teacher qualifications in Lund and to then be appointed as a fulltime teacher. In Önnestad she was generally known as “Skol-Annan”. It was not until 1858 that the Swedish parliament decided that women should also be able to gain employment as public school teachers and that special female teacher-training programmes should be set up. It was deemed inappropriate for men and women to be trained together.

Anna Åfelt was a religious woman who also ran the Sunday schools. Between 1848 and 1874 she worked as a fulltime teacher at Önnestad public school. According to the school inspector Henrik Schönbeck it was always a pleasure to visit her school, which he described as “a model rural school”. Anna Åfelt suffered from a deformed leg and eventually was given a wooden leg, which meant she had to walk with the aid of a stick. She was a heavy user of tobacco powder – snus – and her box of snus always lay on the lectern. Anna Åfelt lived in two rooms contained within the schoolhouse. There was neither a cooking stove nor a well and her meals were cooked in the hearth. She lived with her sister, who ran their household until the late 1860s at which point her sister got married and moved away.

Anna Åfelt died in 1884. She is buried in Önnestad cemetery. On the occasion of the 100th anniversary of the establishment of Swedish public schools in 1942 a memorial stone was raised at her grave. 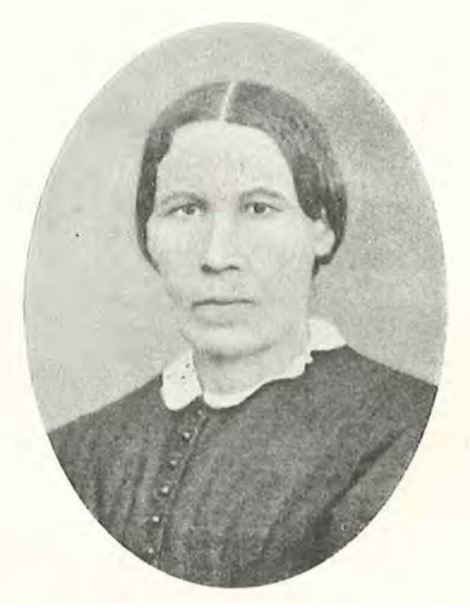