Anna Billing was an artist, active during the second half of the 1800s and the early 1900s.

Anna Billing was born in 1849, the daughter of the landscape painter and painter to the royal court Lars Teodor Billing and his wife Elma Charlotta. Her mother was an opera singer at the Royal Theatre but was compelled to give up her employment after having overstrained her voice. Anna Billing grew up in a home in which artists of various kinds met and socialised. She made several journeys abroad to Germany and France and became sure as time passed that she wanted to spend her life painting. Her father was however not keen on the idea but thought she should devote herself first and foremost to music. She did have violin lessons for a number of years, but in the end she succeeded in persuading her father, with the help of some of the family’s friends, to allow her to devote herself to painting.

Her father became one of her teachers, but she also studied with J G Köhler and Kerstin Cardon. Her friends also helped her with contacts so that she had the opportunity of studying in Paris. There, her teacher was the famous flower painter George Jannin, and Anna Billing started to appear mainly as a flower painter. She exhibited her work at the Paris salon in 1884. When she returned to Sweden, she became inspired by August Malmström, whose most well-known painting was of a gate-boy: Grindslanten. Anna Billing turned more and more to landscape painting in the form of watercolours. Her paintings were popular and found a good market. In 1890, she was elected as a member of the Swedish artists’ association (Svenska Konstnärernas Förening). In 1897, she participated in the Stockholm exhibition with a painting of birch trees: Björkar.

Anna Billing remained unmarried, but according to the census in 1900, she belonged to a household consisting of herself, Miss Berta Malmgren and two maidservants. She has been described as very fond of her family, and with a large social circle. She is represented at the National museum in Stockholm and at the Gothenburg Museum of Art.

Anna Billing died in 1927. She lies buried at the Northern Cemetery in Solna. 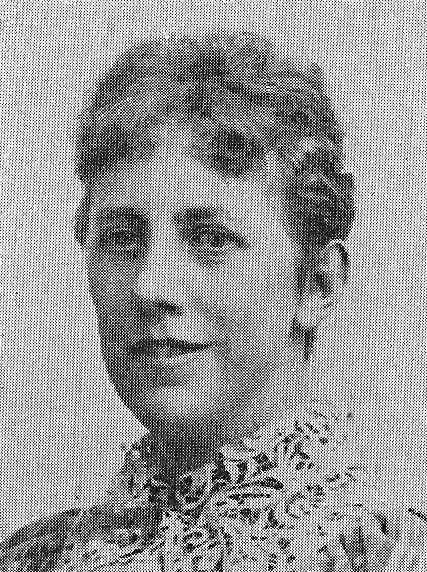