Anna Karlsohn was an opera singer who was active for several decades. She performed both male and female lead roles and was particularly renowned for her coloratura singing.

Anna Margaretha Karlsohn was born in Gällstad congregation, Västergötland, in 1852. Her mother, Eva Maria, hailed from Strömstad where her father, Andreas Karlsohn, worked in construction. Her father had been born in Norra Sandsjö, and had worked as a public school teacher in Gällstad in 1847 and two years later also served as an organist. Anna Karlsohn had one older brother and later on the family expanded to include three brothers and a sister. Two of her brothers went on to work as accountants and the other two trained as teachers – one of which also became an organist.

Anna Karlsohn’s first music lessons came from her organ-playing father. At the age of 15 she gained her organist qualifications in Skara. She then, in 1871, enrolled in the organ class offered at Kungliga Musikkonservatoriet (now Kungliga Musikhögskolan, royal academy of music) in Stockholm. She could not afford to continue her studies and ended them abruptly in 1873. Then she took up a post with “Nya svenska damkvartteten” (the new Swedish ladies quartet). During her two-year membership the quartet toured Norway, Denmark, Germany and Belgium. In 1875 Anna Karlsohn applied once again to attend Kungliga Musikkonservatoriet albeit this time as a performing artist. She took singing lessons from Julius Günther and he advised her to apply to sing at the opera.

She made her debut at Kungliga Teatern (now Kungliga Operan, royal opera) in October 1878 when she sang the part of Cherubin in The Marriage of Figaro. The next year she appeared in another two debut roles – Siebel in Faust and Zerlina in Don Juan – after which she gained a permanent job at Kungliga Teatern starting in 1879. Anna Karlsohn remained loyal to that stage for the next 33 years.

Anna Karlsohn sang many male parts, right up into her 50s, and some of these include: Stefano in Romeo and Juliet, Jemmy in William Tell, Benjamin in Joseph, Urbain in Les Huguenots, and Benito in Spanish Students. She appeared in more female than male roles, including Lady Harriet in Martha, Rosina in The Barber of Seville, Bertha in La Poupée de Nuremberg and Princess Nemea in Un giorno di regno. Although she was no prima donna the reviewers often complimented her on her “clear and pure, somewhat crisp voice and her particularly fluid coloratura singing” as evidenced during her performances.

When it came to serious roles Anna Karlsohn does not appear to have had similar success. For example, the part of Elvira in La Muette de Portici, Mathilde in Wilhelm Tell and Adal-gisa in Norma. She was criticised for the lack of variation in her miming and in her acting and this led her to seek out lessons in dramatic performing.

Her last fulltime performance at Kungliga Teatern occurred in December 1911 when she played the part of Lisa in Wermländingarne. She gave her farewell performance in April 1912 at the age of 60, appearing as Marcellina. This was an older-woman part which she had performed during her final years in Figaros bröllop in which John Forsell played Almaviva. During Anna Karlsohn’s lengthy stint at Kungliga Teatern she became known as a very flexible and well-liked artist who was one of the best-schooled coloratura singers in the Swedish opera world. In some years she would perform in over one hundred productions, particularly during the 1890s.

On the 25th anniversary of King Oscar of Sweden’s reign on 18 September 1897 Anna Karlsohn was awarded the Litteris et Artibus medal. In February 1910 she was elected into the Royal Swedish Academy of Music.

Anna Karlsohn died in 1935. She is buried in the family grave at Gällstad and Södra Säm cemetery in Västergötland. 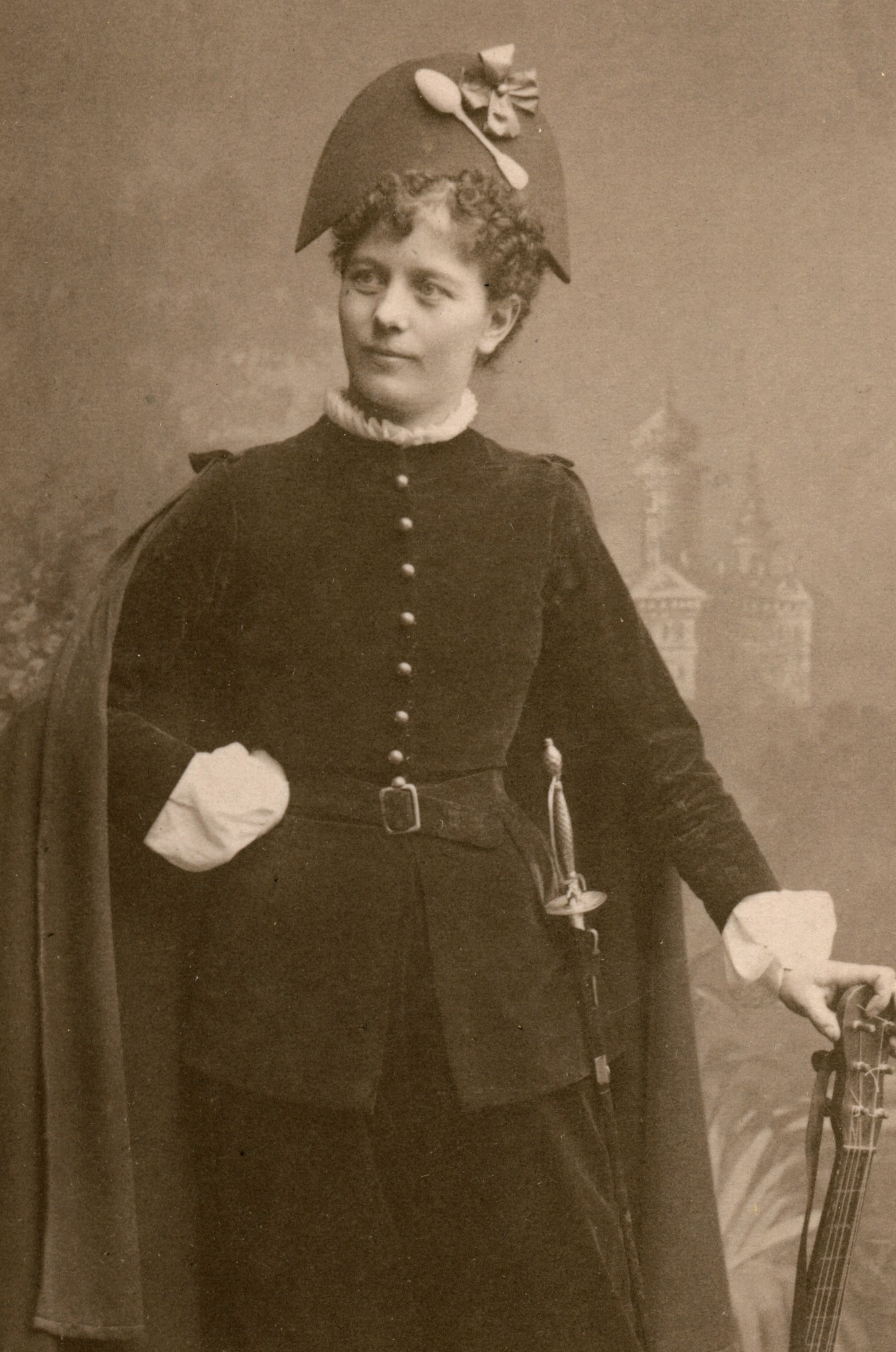