Signe Wranér was the editor of a publishing house who spent 40 years working for Barnbiblioteket Saga, a literary series for children established by Svensk lärartidnings förlag in collaboration with Sveriges allmänna folkskollärarförening.

Signe Wranér was the daughter of Henrik Wranér, an editor who also portrayed Swedish folk life, and his wife Anna. Signe Wranér was born in Östersund in 1892 where her father had been working for some time as a journalist. Shortly thereafter the family moved to Stockholm where her father spent many years working as an editor, writer, and translator for Svensk läraretidnings förlag. He was also heavily involved in setting up Barnbiblioteket Saga in 1899. Saga had been started by Emil and Amanda Hammarlund, a married couple who also ran Svensk läraretidnings förlag. Saga was established in order to provide high-quality reading material for children across Sweden. The earliest works, published in 1899, were Svenska folksagor and Robinson Kruse, and Henrik Wranér edited the latter. Signe Wranér has described how she and her siblings had various sections of the stories which were going to be published in Saga read out to them as children and the impact this made on her. She began running errands between her home and the editorial office, delivering corrections, from an early age.

In 1913, when she was 21, Signe Wranér entered the editorial office in order to ask Amanda Hammarlund – an apparently terrifying woman – whether “she could be of any use”. She then spent a long time working as Amanda Hammarlund’s secretary, although as time passed she was increasingly given more influence on the production process. Signe Wranér succeeded Amanda Hammarlund as editor of Svensk läraretidnings förlag in 1935 following Hammarlund’s death that year. The publishing house also produced various Christmas magazines and calendars such as Jultomten and Fågel Blå, in addition to the Saga series. In 1943 Signe Wranér became the managing director of the company and was thus forced to give up her second job at Stockholm city library. Up to that point she had, several times a week, read out loud to groups of children and had thus tested contributions which had been sent in to the company.

Signe Wranér has humorously and wittily written various descriptions of her life with Svensk läraretidnings förlag and Barnbiblioteket Saga. For example, I Sagas tjänst, published in 1966, vividly portrays her collaborations with many well-known artists and illustrators associated with the company – from Carl Larsson and Elsa Beskow to Kaj Beckman and Kerstin Frykstrand.

Signe Wranér’s writings depict her life as largely synonymous with developments at Saga, whilst often downplaying her own contributions. One element of the company’s output that she does claim as her own initiative is the various collections of children’s plays which came to be regularly used in Swedish schools from the time they were first published in 1916. It was only following persistent persuasion by Signe Wranér that these collections were published. Årsexamen i Ruskaby skola became a classic work familiar to many, at least by name. Of course Signe Wranér’s significance extended far beyond her own interpretation of what it entailed, both during the many years she served as secretary to the aging Amanda Hammarlund and subsequently as the sole person responsible for publications for almost 20 years.

Signe Wranér died in 1965. She is buried at Norra begravningsplatsen (the Northern Cemetery) in Solna. 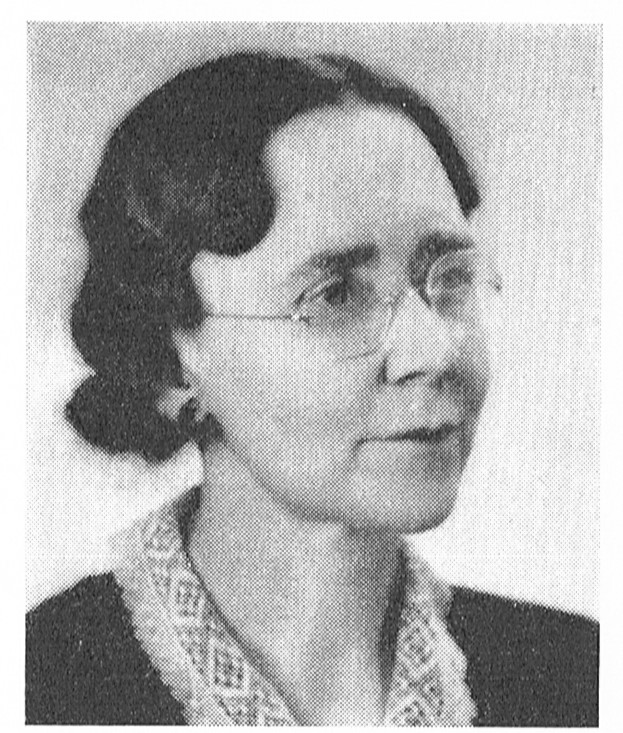