Signe Brunnström was a physiotherapist who was active in the USA. She influenced the development of the physiotherapy profession globally, particularly within the treatment of amputees and stroke patients, through her work as a researcher, clinician, textbook author, and teacher.

Signe Brunnström was born in 1898 and was the eldest of three sisters. Her parents were Edvin Brunnström, an officer, and Hedwig Lidman, a teacher. Her father’s military career entailed frequent moves for the family. Despite this Signe Brunnström gained a very thorough education, largely thanks to her mother, who had previously taught French, English, and German. Signe Brunnström began to study for her school-leaving certificate when she was 16 years old, and she gained it in 1917.

Signe Brunnström went on to apply to Gymnastiska centralinstitutet (GCI, today the Swedish School of Sport and Health Sciences) in Stockholm. She wanted to become a director of physical education, which at that time was a title awarded to those with a dual qualification in physiotherapy as well as physical education training. She completed the two-year course and graduated in 1919. She had already shown great interest and aptitude for physical education and physical exercise as a child and this was probably why she enrolled at GCI.

Signe Brunnström, like many other graduates of GCI, moved abroad after completing her studies. Following a brief period as physiotherapist at Medevi Brunn spa she moved to Bern in Switzerland, where she set up a clinic along with a Norwegian physiotherapist. It was not long before she moved to the tourist resort of Lucerne, where she stayed until 1927. There she set up a clinic on her own and quickly became highly reputed for her skills, which led to an increase in both patients and income.

Following her period in Switzerland Signe Brunnström moved to the USA. She became an American citizen and remained in America for the rest of her working life. Her first employer was the Hospital for Ruptured and Crippled in New York, a post to which she was well-suited. In Switzerland she had already taken an interest in the care of handicapped children, in particular. She also opened her own clinic in New York and it quickly became very profitable. In addition to this she also began training future physiotherapists. Further, she enrolled at Bernard College and at New York University where, for a ten-year period, she took classes in English and chemistry. She also considered training as a doctor. She gained a Master of Arts at New York University in 1935. During the Second World War she enrolled in the Medical Service Corps and, as a lieutenant, she made significant contributions to developing rehabilitation techniques for patients with leg amputations.

Signe Brunnström wrote her first article in 1934. She went on to write 22 articles in total for various books, as well as three large textbooks. She was a very popular lecturer. Her research was fairly broad but her most known and used work was her second book, Clinical Kinesiology, which was published in 1962. For many decades it not only served as a handbook for practising physiotherapists but also as a permanent element in North American and many European physiotherapy courses, including the Swedish one.

Signe Brunnström died on 29 February 1988. She is buried in the family grave at Nya cemetery in Helsingborg. 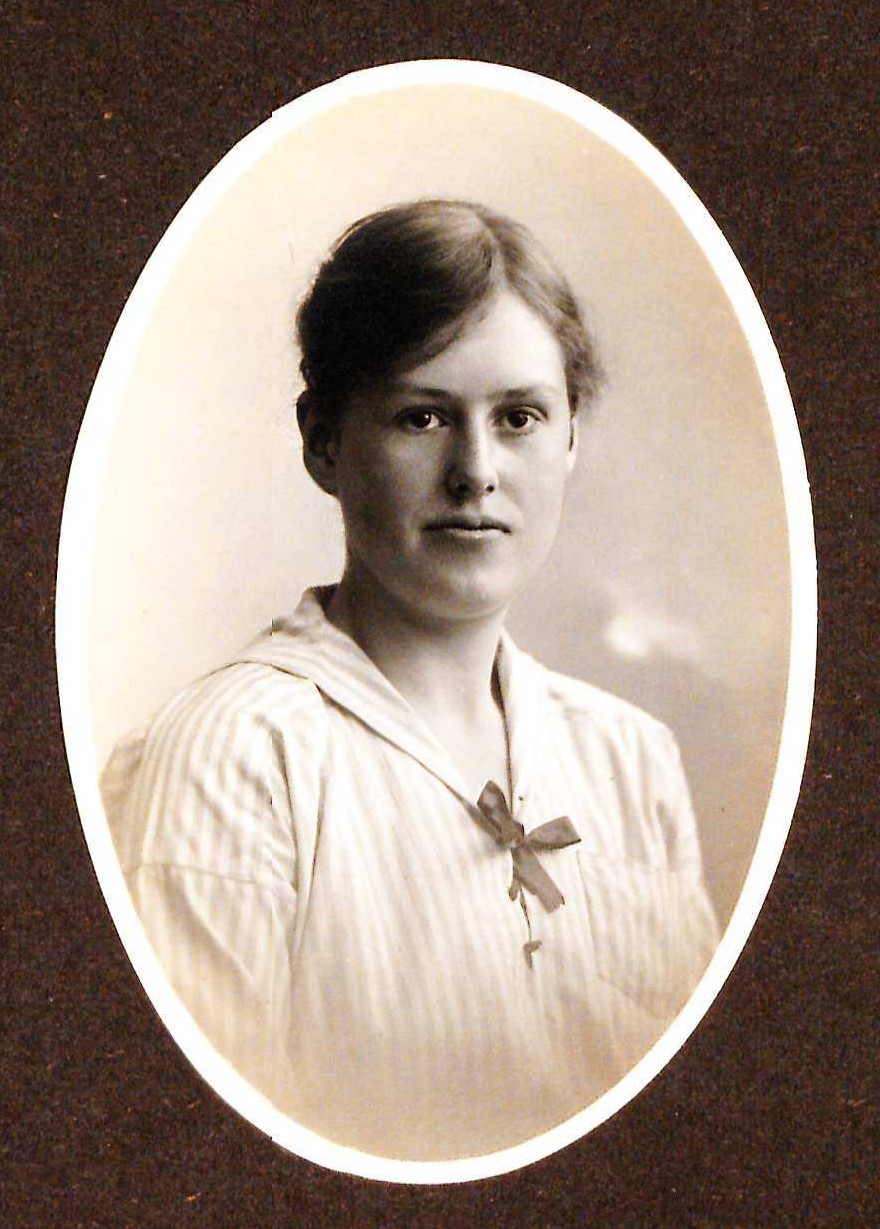