Barbro Hiort af Ornäs was an actor. She appeared in a large variety of TV- and film-roles throughout her long career. She also performed on stage at Dramaten and at various other Stockholm stages.

Barbro Hiort af Ornäs was born in Gothenburg in 1921. She moved to Stockholm at an early age and later attended the Schartau business school there. Whilst studying she met Ingmar Bergman, firstly through his early theatre enterprise at Mäster Olofsgården and later on at Studentteatern when she herself was performing there. Already then her activities were receiving attention from theatre reviewers. Around this time she was also accepted as a student at Terrafilm and in 1943 she was accepted into the Dramaten theatre school. She made her debut that year playing the duke’s page in Stig Torsslow’s staging of The Three Musketeers. Once she had graduated from the Dramaten school she gained employment as an actor at the national theatre, where her roles included Mona opposite Holger Löwenadler in Stig Torsslow’s production of Einar Thorén’s Sånggudinnan and as Varja in Olof Molander’s staging of Anton Chekhov’s The Cherry Orchard.

She remained at Dramaten until 1947 and then went on to work at various private theatres in Stockholm: Nya Teatern from 1947–1948; Vasateatern from 1948–1952 and 1955–1958; and Intima Teatern from 1953–1954. She also performed in Gothenburg for one season during the 1952–1953 period. She then spent many years working for the television theatre until 1962, followed by a stint at Stockholms stadsteater for the 1964–1965 season. She returned to TV, spending several seasons as a member of the television theatre ensemble until 1970 when she returned to Dramaten. In 1976 she set up the poetry corner at Dramaten which entailed poetry readings held in the café of Lilla Dramaten, and subsequently at Lejonkulan from 1990 onwards. She worked fulltime at the national theatre until 1998. The last stage role she performed was as Sigrid in Malin Axelsson’s Jösses flickor - Återkomsten, directed by Maria Löfgren at the Stockholm stadsteater in 2006. The production ran for three seasons and is considered to be that theatre’s greatest public success.

Barbro Hiort af Ornäs also appeared in about 60 film roles. Her silver screen debut came in 1943 when she appeared in Olof Molander’s Kvinnor i fångenskap in which she portrayed a reform-school teacher. In 1946 she played the part of a social worker in Per Gustaf Holmgren’s Youths in Danger and was also frequently chosen to play smaller everyday and realistic subsidiary carer roles – such as nurses, psychiatrists, mothers – as her confident performance gave these roles added credibility. Amongst other things she appeared in Hasse Ekman’s 1949 film The Girl from the Third Row, in Gustaf Molander’s Fiancée for hire from 1950, and she played Mary Magdalen in Alf Sjöberg’s 1953 Barabbas, as well as Brita the section nurse in Ingmar Bergman’s Brink of Life from 1958. In recognition of her performance as Brita she – along with Ingrid Thulin, Bibi Andersson and Eva Dahlbeck – jointly received the prize for best female actor at the Cannes film festival. She appeared in another five of Bergman’s films: All These Women from 1964, Shame from 1968, The Passion of Anna from 1969, The Touch from 1971 and Scenes from a marriage from 1973.

Barbro Hiort af Ornäs also appeared in Mai Zetterling’s The loving couple in 1964, Torgny Wickman’s films Eva – the Outcast in 1969 and Language of Love in 1969, The Sensuous Sorceress in 1970 as well as in Jan Halldoff’s The Wedding in 1973, Arne Mattson’s Dirty fingers that same year, Lasse Hallström’s Father to be in 1979 and Daniel Alfredson’s Roseanna in 1993. She is probably best known to wider audiences for the parts she played in Lasse Åberg’s movie franchise called The Charter Trip in which she played the role of Stig-Helmer’s mother. Her final role was that of the grandmother in Martin Söder’s and Eric Donell’s thriller The Chosen from 2005. 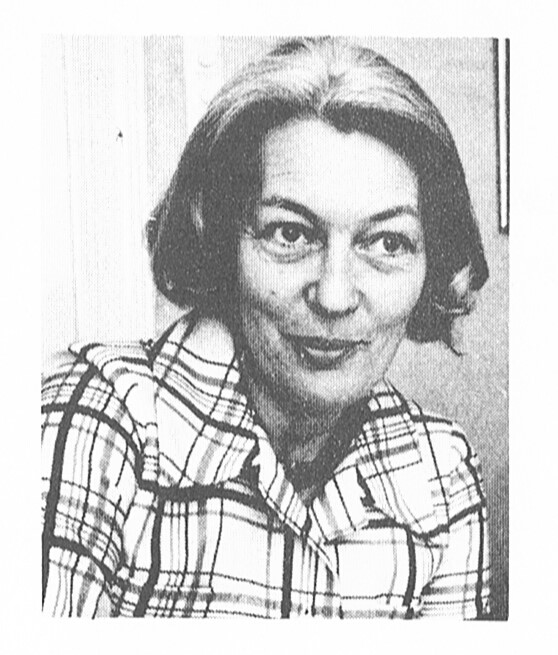