Inga Marie Nilsson was a physician and an internationally recognised scientist, specialising in research on coagulation.

Inga Marie Nilsson was born in 1923 in Malmö, the daughter of Tage Nilsson, an engineer, and his wife Elin, née Sjöbeck. Tage Nilsson was the director of the patenting company Awapatent, founded in 1897 and currently a flourishing company, AWA, with its head office in Malmö and over 300 employees. Inga Marie Nilsson had a sister, Lissie Åström, who had gained her doctorate in ethnology with a thesis on three generations of women’s lives. The two sisters were in many ways very similar but also very different from each other. The similarities were their analytical thinking and enthusiasm for research, but in their choices of subject they were different.

Inga Marie Nilsson read medicine in Lund and gained her licentiate in medicine in 1949. She came to the medical clinic in Malmö in 1950. The professor of practical medicine there was Jan Waldenström. He had great clinical and diagnostic interest in several unusual diseases and vitalised the activities at the clinic for internal medicine. That environment stimulated Inga Marie Nilsson’s early interest in bleeding disorders. She also came in early contact with Erik Jorpes from Åland, who was doing research on heparin at Karolinska Institutet, and there she also met two colleagues who were doing research on coagulation, Margareta and Birger Blombäck.

Inga Marie Nilsson gained her doctorate in 1950 with a thesis on heparin-like anticoagulants in normal blood. She continued with coagulation research and a special section was created under her leadership in Malmö. She mapped the hereditary Åland bleeding disorder von Willebrand disease, resulting from the lack of the von Willebrand factor that influences both the function of the thrombocytes (blood platelets) and the factor VIII function. Factor VIII and Factor IX are substances that participate in the chain of reactions leading to the coagulation of the blood. In cases of the hereditary bleeding disorders (haemophilia) A and B respectively, the sick person has insufficient quantities of Factor VIII and Factor IX respectively.

Inga Marie Nilsson is probably most remembered by clinicians and patients for her treatment, bleeding prevention and monitoring of haemophiliacs. She created a model for straight-forward profylaxis with infusions of factor concentrate to haemophiliacs. The point was not to wait until the bleeding had already occurred, but to keep Factor VIII and Factor IX respectively on a continual low level, sufficient to stop the occurrence of spontaneous bleedings. She used Swedish factor concentrate, which was very important when it was later understood that foreign factor concentrates might have contained HIV. Several clinics in Malmö became specialised in bleeding disorders: the surgical and orthopaedic clinics but above all the paediatric clinic.

Inga Marie Nilsson was appointed as a professor in 1965. During her career, she supervised 34 postgraduate students until they received their doctorates, of whom some have become truly famous, among them Björn Dahlbäck, Ulla Hedner and Erik Berntorp. Over and above her research, she was genuinely interested in clinical work and was very engaged in every haemophiliac patient admitted to her clinic, and she made daily visits to all the wards, above all the paediatric clinic.

Inga Marie Nilsson married Sven-Erik Björkman, a specialist in internal medicine in 1962, and they had two children: Per Björkman, currently a professor in infectious medicine in Malmö, and Lena Björkman, a physician in Gothenburg. 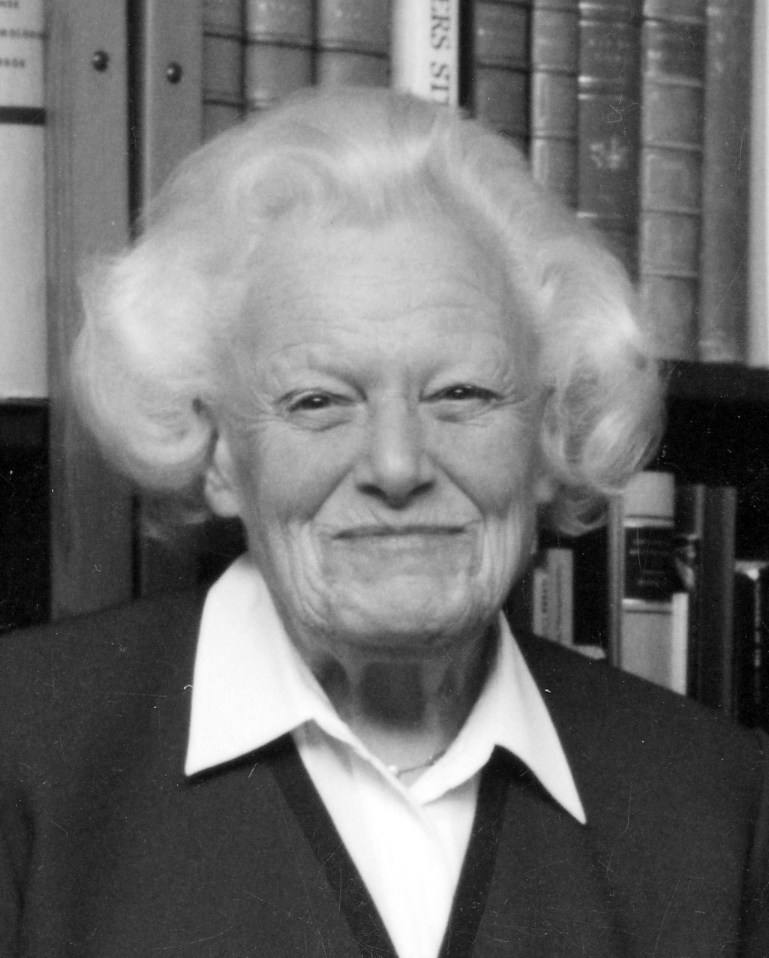