Charlotta Berger was an author and a poet who was active during the first half of the nineteenth century. She is primarily known for the chapbook entitled “Korset på Idas grav”.

Charlotta Berger was born in Linköping in 1784. She was the daughter of Count Charles Emil Cronhielm and Baroness Hedvig Ulrika Boije af Gennäs. She had four brothers and two sisters. Her father owned the Crown distillery in Linköping until its closure in 1789. He then became the squire of Ryds farm near Linköping. After her father died Charlotta Berger and her family moved into Linköping.

Charlotta Berger made her literary debut in 1815 with De franska krigs-fångarna i Sverige. She can be considered to be a pioneer of Swedish novel-writing and her work has been deemed to belong to the genre known as sentimental family sagas. To the modern reader they appear stereotypical and moralising but they found a lot of favour with Charlotta Berger’s contemporaries. This was probably mainly due to the fact that Swedish prose of the early nineteenth century largely comprised works of translation. Original works received special attention, even if it involved criticism.

In 1817 Charlotta Berger married Johan Georg Berger, a major in the Småland dragoons. He resigned from service two years later, after which the couple settled at Biskopsberga manor in Skänninge. The couple had four children, all of whom died young. From surviving evidence it appears that the marriage was not a happy one and that Berger was not particularly successful at farming. In 1844 Biskopsberga was sold and the couple moved into Linköping. Johan Georg Berger, however, spent most of his time in Stockholm.

Whilst living at Biskopsberga Charlotta Berger did not have the time to write novels. She did, however, produce a large number of bits of poetry which were mainly published in the journal called Magasin för konst, nyheter och moder. Some of these pieces were translations from French but the majority were her own originals. The best known of these is, without doubt “Korset på Idas grav”, for which her husband wrote accompanying music. The poem was first published in 1826 and then released as a chapbook in 1828. This ballad was apparently the most frequently printed broadside of its kind and became so popular that the name Ida was introduced into the almanac.

One can clearly see development in Charlotta Berger’s writing. Much of what was published while she lived at Biskopsberga is characterised by elements of humour and mild satire. This is particularly notable in “Ungkarlslivet”, an account of the benefits of remaining single, which similarly became a highly popular chapbook. It probably was an ironic comment on her husband Johan Georg Berger. Charlotta Berger returned to writing prose after leaving Biskopsberga, and then her work came to be characterised by a more obvious element of realism. She began to write short stories which were published in the newspaper Aftonbladet. This meant that she now had a readership which spanned the nation. Many of her stories became readers’ favourites and a selection of them were published in 1846 in a collection simply entitled Noveller.

Charlotta Berger’s final years were quite difficult. She had never earned a lot of money from her writing, despite her considerable success. Further, her husband had expensive habits and had a poor business sense. In order to make ends meet Charlotta Berger began to knit socks, but did not manage to secure a sufficient income. She also suffered from poor health, particularly following a serious infection she developed from a wound on her arm.

Charlotta Berger died in May 1852. A statue was raised in her memory in the Ridderstad memorial park near Berga. 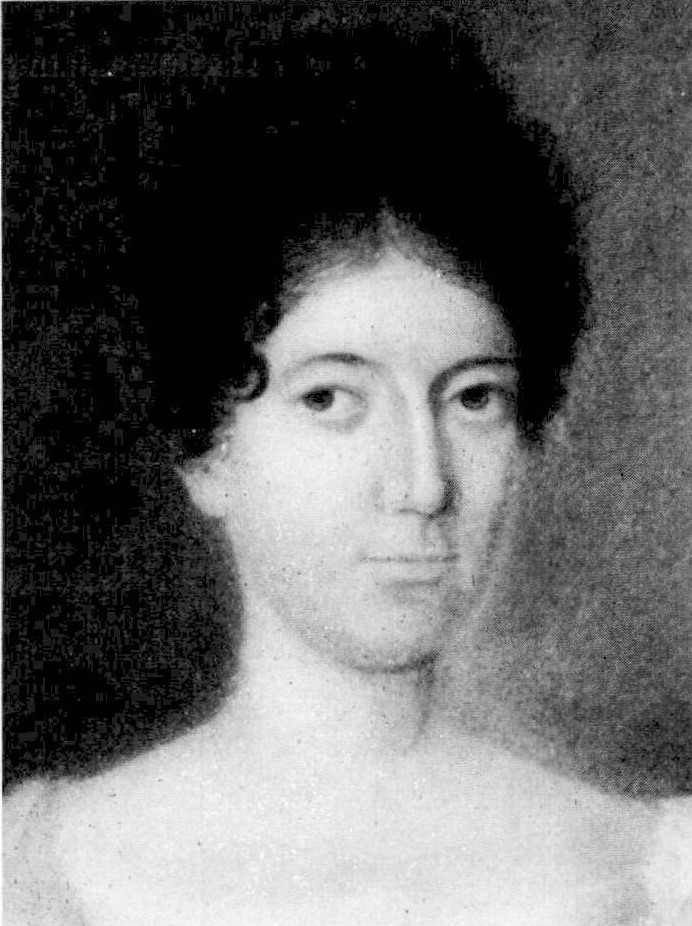