Eleonora Säfström was an actor and a singer who was initially active in Stockholm and later in Ystad.

Ulrika Eleonora Säfström and her twin sister Eva Säfström were born in Stockholm in 1770. Their parents were Johan Fredrik Säfström, a factory inspector, and Brita Christina Lindholm. The sisters grew up in Stockholm and they both began their careers as members of the choir at Kungliga Teatern (now Kungliga Operan).

Eleonora Säfström joined the Stenborg theatre at an early point. Her stage debut at that theatre occurred in 1787, already, in a play entitled De båda jägarne och mjölkflickan, performing the part of Perrette. Her debut appearance was an instant success and contemporary accounts describe her as a beautiful and soulful actor whose voice was clear-toned and pleasant. Eleonora Säfström was increasingly given major roles following her debut. She primarily played the part of the lover, a type of heroine. For example, she portrayed Mrs Orlheim in Greven av Oldsbach in 1790, the part of Susanna in The Marriage of Figaro in 1792, and Minna in Minna von Barnhelm in 1793. All these roles increased the public’s interest in her. Her performances were frequently judged as portraying strong emotions and displaying elements of passion and sympathy in her acting.

One of her main roles was as the lead in the play Nina, in 1792, in which she played the psychologically unwell character of Nina who eventually recovers once she is reunited with her beloved. This play ran for no less than 52 appearances. During 1790 Eleonora Säfström played Dorval, a breeches part, in Pierre-Alexandre Monsigny’s play On ne s’avise jamais de tout, translated by Carl Magnus Envallsson. Eleonora Säfström, along with Lisette Stenberg, was often referred to as the Swedish theatre’s leading actress.

After the season of 1795–1796 Eleonora Säfström was hired by Kungliga Dramatiska Teatern (now known as Dramaten). She then fell out with her former boss, Carl Stenborg, who claimed that she had refused to perform for the final three months of her contract. He took her to court and won the case. Nevertheless, this does not seem to have impacted badly on Eleonora Säfström who then began to appear at Dramaten, making her debut performance there in November 1795 in a play called De okända in which she played the part of Mrs Strömmer. However, her time at Dramaten did not pan out quite how she had hoped. She never enjoyed a particular breakthrough despite playing several major parts. She generally came to be viewed as a threat to the already established actresses and, according to the rumours, she became the victim of various intrigues. During 1798 she made a couple of guest appearances on behalf of Stenborg at her former theatre.

Eleonora Säfström was a great admirer of King Gustav III. She was present at the masquerade ball at Operan in 1792 at which the king was murdered.

Eleonora Säfström’s final performance was as the treasury advisor in the comedy La fausse Agnès in March 1802. Shortly after this she had an accident. A block of ice dropped off a roof landing on her head. This left her bedbound for an entire year with a fever. She remained unwell for the next three years, suffering from “fever of the nerves” and depression, and in 1806 she resigned from her position at the theatre. It is not entirely clear if her illness was a result of the accident. Personne, who wrote a work entitled Svenska teatern, suggests that Eleonora Säfström’s nervous disease may have been a result of the harsh competition within the theatrical world.

Following her departure from the theatre Eleonora Säfström enquired after her pension, to the value of “66 riksdaler 32 skilling banko”, due from the king. This would allow her to care for her elderly mother. The king, however, rejected her application, even though the theatre management supported her request. Eleonora Säfström moved to Ystad where her twin sister was already living. There Eleonora Säfström ran a junior school for many years. She lived with her sister until the latter’s death in 1831. Eleonora Säfström spent her final years living with her niece in Ystad. She died in 1857, aged 85. Her obituary in the Post-och inrikes tidningar newspaper describes her as “one of the last surviving representatives of the brilliant era of drama under Gustav III”. 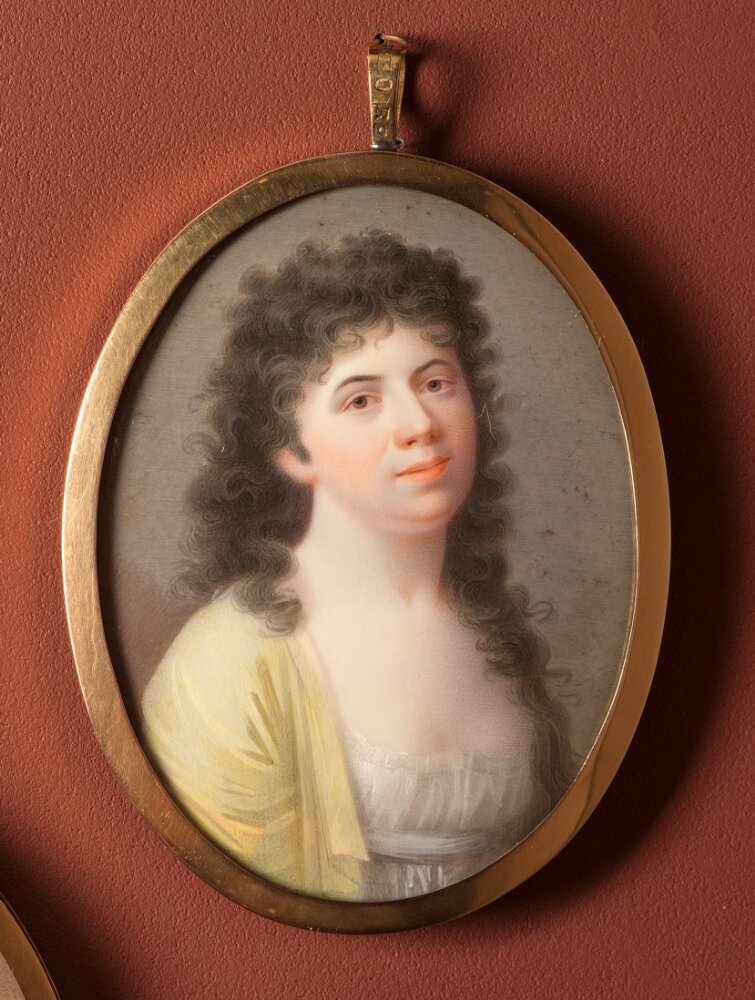