Elisabeth Tamm was a property-owner, a liberal politician, and one of the founders of Kvinnliga medborgarskolan (the female citizens' school) at Fogelstad. She was one of the first five women to be elected into parliament in 1921.

Elisabeth Tamm was born at the Fogelstad estate in Julita, Södermanland, in 1880. Her father, August Tamm, was an army cavalry captain and a land-owner. He sat in the first chamber of parliament during the 1900–1905 period as a representative of the minority party (the conservatives). Elisabeth Tamm’s mother, Emma Åkerhielm af Margretelund, was a baroness. The family home was a strict and conservative milieu. Elisabeth Tamm and her sister Märta were not given a formal education but were instead home-schooled by governesses and tutors. Their father also taught his daughters how to manage the Fogelstad estate, teaching them the necessary practical skills. Elisabeth Tamm was very interested in history and politics and wanted to further her education at university. She was allowed to attend seminars and lectures at Uppsala university for a brief period. August Tamm died in 1905 leaving Elisabeth Tamm forced to decide whether to continue her studies or to take over the running of the family estate. She opted for the latter.

Elisabeth Tamm had from an early age taken an interest in politics and in her father’s political career within the municipal and county arenas. Following his election to parliament she was always keen to visit him in Stockholm. Through her friends she also became interested in the women’s movement and popular education. Her organisational activism became official when she joined the board of the Julita lecture association. It was through popular education that she first met the leading figure of the women’s movement, Lydia Wahlström, and Kerstin Hesselgren, a labour inspector and later politician.

Due to her ownership of the Fogelstad estate and following the electoral reforms of 1907–1909 – enabling women who were entitled to vote to also become eligible to stand for municipal elections – Elisabeth Tamm set off on her political career within the municipal and county spheres. She was primarily engaged with social welfare issues and land rights, a matter of great significance to her. To Elisabeth Tamm the latter in the main referred to using land in an environmentally balanced way to both human and social benefit. She was deputy chair of the Julita municipal gathering from 1913 onwards and became the first woman to be appointed chair of the Julita municipal agency. Three years later she was also elected as representative to the county council in Södermanland county, a post she retained until 1930.

During her three-year period in parliament Elisabeth Tamm served as a member of the second chamber’s fourth temporary committee. She wrote four motions regarding salary and pension provisions for female postholders as well as on the rights of women to hold civil service posts. Despite her relatively short time in parliament Elisabeth Tamm participated in the major debates regarding women which occurred during her mandated period. These were the prohibition referendum, women’s rights to hold civil service posts, the referendum on intoxicating drinks, and the citizenship issue. Elisabeth Tamm also engaged in debates on several other issues relevant to women, such as improvements in maternity care. Whilst a parliamentarian she was a member of the income tax review from 1921–1923.

Elisabeth Tamm was a leading figure within the Frisinnade Kvinnors Riksförbund (FKR) (national federation of Liberal women). This organisation was a political women’s association which was politically unaligned. In 1931 the organisation changed its name to the Svenska Kvinnors Vänsterförbund (Swedish women’s left-wing federation) and that year Elisabeth Tamm served as the organisation’s secretary. During the later years of her life she increasingly devoted her time to this group even when it became radicalised and came to be viewed as controversial. She was also involved in the organisation’s journals Tidevarvet and Vi kvinnor, for which she regularly supplied editorials.

Elisabeth Tamm was one of the instigators of and chair of the board of Kvinnliga medborgarskolan at Fogelstad. The aim of the school was to supply women with civic knowledge and mobilise them into making use of their newly-won rights. The group involved in the school, apart from Elisabeth Tamm, included the doctor Ada Nilsson, the school’s headmaster Honorine Hermelin, the editor and author Elin Wägner, and the labour inspector and politician Kerstin Hesselgren. The first courses were held in the summer of 1922 and thereafter regular courses were held during the years of 1925–1954. Kvinnliga medborgarskolan offered both longer and shorter courses in history, psychology, and social-welfare related subjects. Course participants were also offered cultural experiences and practical skills such as oral delivery. Elisabeth Tamm allowed one of the buildings at her Fogelstad estate to be used by the school, its staff, and guests.

Elisabeth Tamm died in 1958. She is buried at the Julita cemetery. 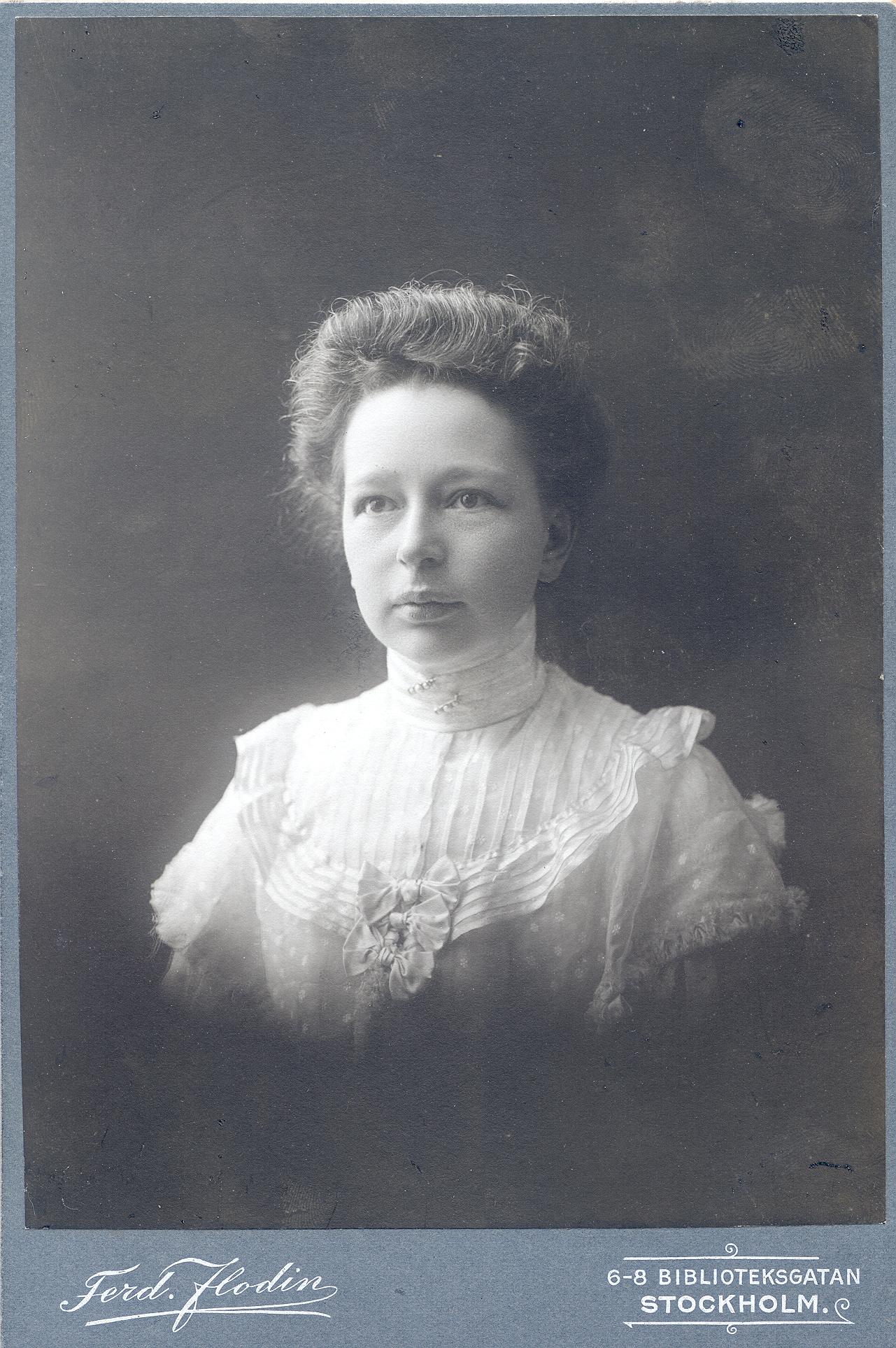