Annika Tretow was a film and stage actor. She has been described as one of the most interesting Swedish theatre actresses: idiosyncratic, versatile, richly talented, sensitive, and nuanced in her acting.

Annika Tretow was born in Stockholm in 1919. Her parents were Erik Tretow, a rural physician, and Agnes Tretow, née Meyer. Annika Tretow had initially intended to train as a visual artist and so spent the year 1937–1938 attending Académie Royale des Beaux Arts in Brussels. She then continued her art studies with Isaac Grünewald at the Royal Swedish Academy of Fine Arts from 1939–1941. However, she found painting to be an unsatisfactory past-time. She became increasingly interested in acting and thus began taking acting lessons.

She tried to get into the Dramaten theatre drama school but was unsuccessful. Instead she applied to Axel Witzansky’s drama school, which she then attended for a year. Her acting career began at the student theatre where she met the young Ingmar Bergman, who recognised her great talent. In 1941 Annika Tretow gave a much-noted performance in August Strindberg’s play The Pelican during a tour in Copenhagen. She followed Ingmar Bergman to Helsingborg when he was appointed head of theatre there. It was at Helsingborg theatre in 1946 that she made her breakthrough performance in Tennessee Williams’ The Glass Menagerie. She played the part of the awkward Laura, a role which according to the journalist Marianne Höök seemed to suit her far too well. Annika Tretow stayed in Helsingborg until 1948.

Annika Tretow then moved on to Gothenburg stadsteater (city theatre), again following Bergman who was now based there. In 1949 she appeared in one of his much-discussed productions, Tennessee Williams’ A Streetcar Named Desire and then in Garcia Lorca’s Doña Rosita the Spinster in 1951. Whilst in Gothenburg Annika Tretow began to work with the director Bengt Ekerot and the actor Erland Josephson, who eventually became her romantic partner for a few years during the 1950s. Subsequently, from 1956 to 1959, Annika Tretow worked at the Dramaten theatre in Stockholm and then at Stockholms stadsteater from 1960 to 1977.

It is usually Annika Tretow’s performance in Doña Rosita the Spinster which is highlighted as one of her best. Her wide range of expression, from the tortured, insufferable tension of her tragic roles to the enjoyable light-heartedness of her comedic performances are often remarked upon. Marianne Höök emphasised how her great versatility made her almost unrecognisable in her character photographs. Höök also believed that she was an extremely intuitive actor and quoted Annika Tretow as saying: “I just want to hide and delve deep down into my roles”.

Annika Tretow also possessed a suppressed rigidity which could be ruptured through recklessly giving of herself. This is perhaps most evident in the film role she was given in Ingmar Bergman’s 1953 production Sawdust and Tinsel in which she played the part of the abandoned wife of a circus director. It is also highly evident in her performance as the pining country girl who longs for love and meets Bolle, the layabout, in Gunnar Skoglund’s film adaptation of Harry Martinson’s The Road, also in 1953.

Annika Tretow’s life came to a tragic end. She had been living for some time at a recuperation home in Ramsele in 1979 when she disappeared without trace, only to be found, a few months later, dead in a forest. She is buried at Bromma cemetery. 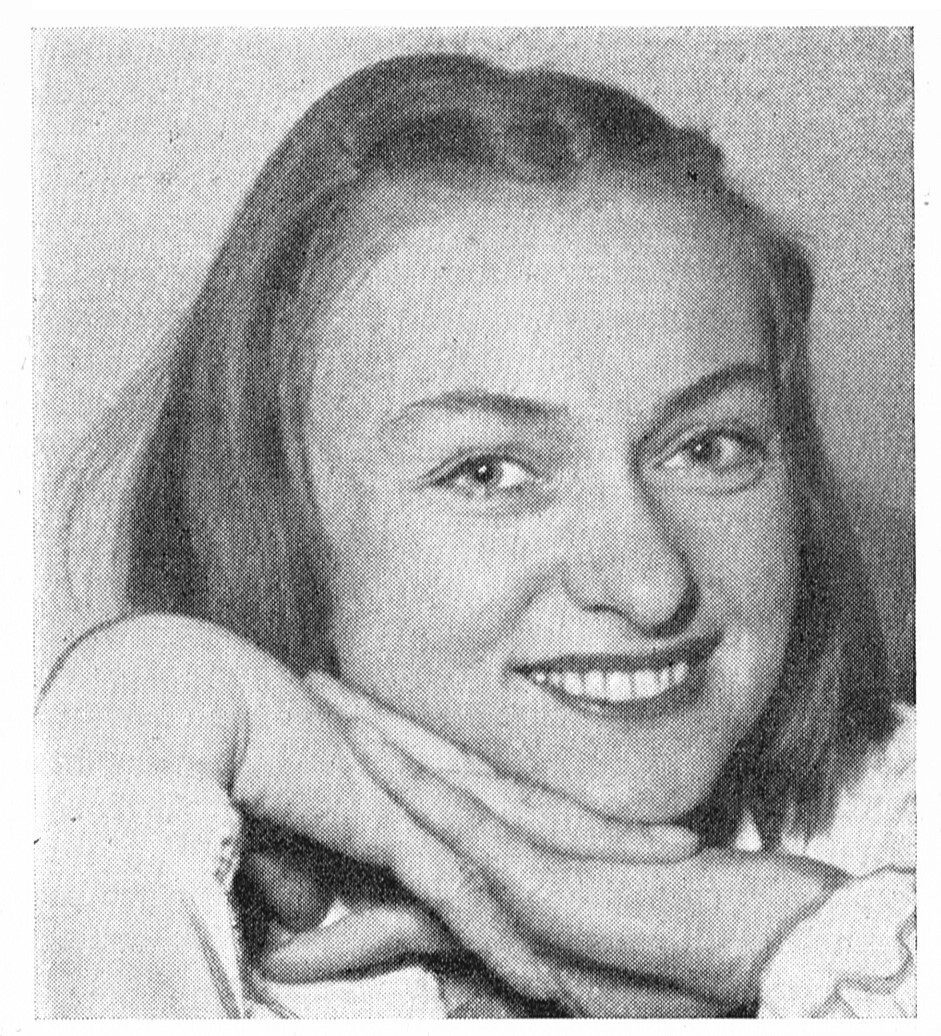