Author, contributed to creating the modern written form of the Sami languages

Ellen-Sylvia Blind was a Sami author who produced work within several different genres. By writing in her mother tongue she contributed to the creation of a modern written form of the Sami languages.

Ellen-Sylvia Blind grew up in a reindeer-keeping family. Her first language was northern Sami. In 1946 she married reindeer owner Lars-Johan Blind. While writing her books Ellen-Sylvia Blind also attended to the traditional chores of women at the time. This included running the household, handicrafts, and sewing. The couple lived their entire lives in Swedish Lapland and had six children together. Ellen-Sylvia Blind was part of the older generation of female Sami authors who began to write down their memories of traditional Sami life in order to preserve them for future generations. As an adult she attended courses at the Sami adult education school in Jokkmokk, where she learned to write in her mother tongue.

Ellen-Sylvia Blind was, however, not eager to preserve all traditions. She was critical of the return of the jojk tradition in the 1970s as she viewed jojking as an expression of a heathen, pre-Christian culture. Muitot ja jur’dagat (Memories and thoughts), from 1976, is an example of Sami memoire literature. Ellen-Sylvia Blind wrote about her school years amongst other things. Recurring themes include the discrimination perpetrated against Sami children who were forbidden from speaking their mother language. She is best known as a religious author, as revealed by the title of her second book, Mu oska ja eallin (My faith and my life), from 1981. Her book Sogas sohkii (Family to family), from 1984, testifies to Ellen-Sylvia Blind’s desire to preserve and transmit the Sami cultural traditions to the younger generations.

Ellen-Sylvia Blind’s literary output mainly consists of poems. Several of them have been set to music. She wanted to use her writings partly to safeguard the Christian faith amongst the Sami, and partly to protect the Sami languages, culture and its traditions.

Ellen-Sylvia Blind died in 2009. She is buried at the Arjeplog cemetery. 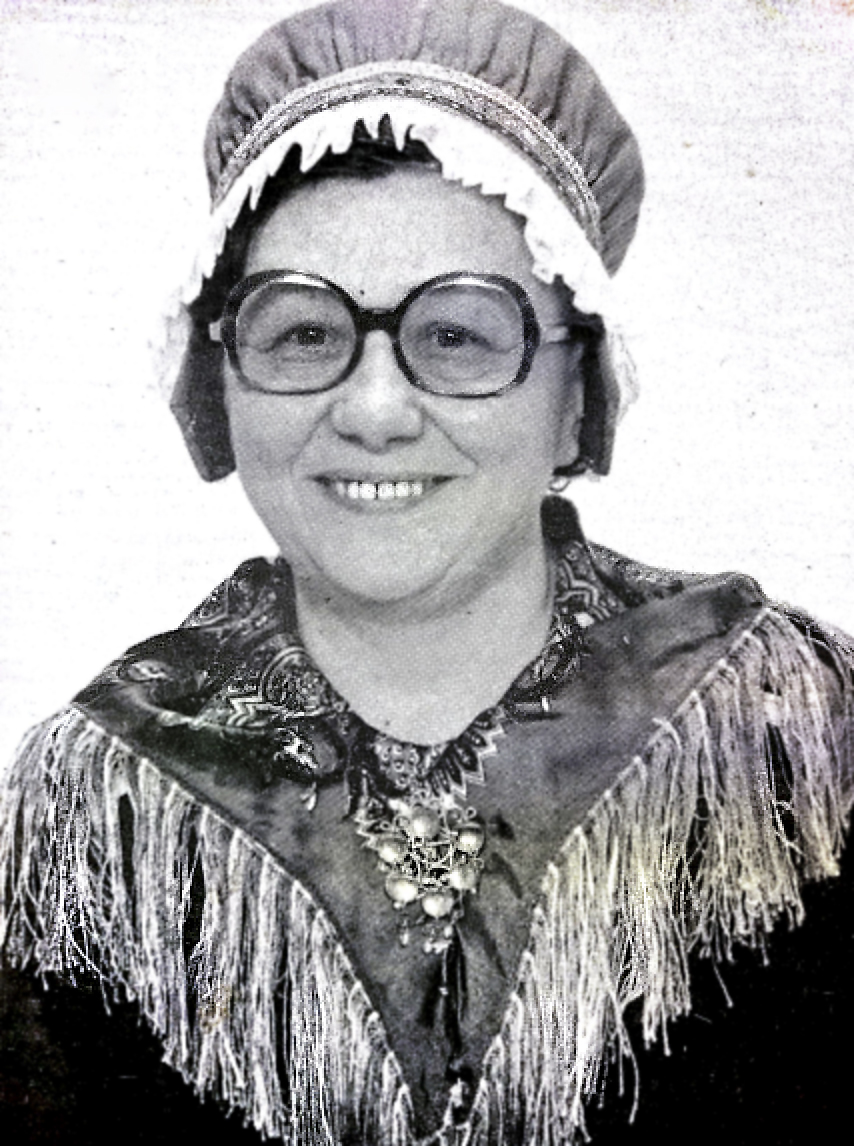