Elsa Alkman was an artist, author, composer and violinist who was also very engaged in the community. She participated actively in the issue of women’s suffrage.

Elsa Alkman was born in 1878 at Stora Tuna in Dalarna. She grew up in a wealthy middle-class home with servants, but at the same time her life was rootless. The family moved frequently since Elsa Alkman’s father, Otto Theodor Ahlström, was a civil engineer working as the director of traffic on the railways. During her youth, the family lived in Täby, Gothenburg, Stockholm, Härnösand and Sölvesborg.

After studying the violin for three years at the Royal Swedish Academy of Music in Stockholm, she returned to Sölvesborg around the turn of the century 1900 and attempted to earn her living as a music teacher. When that did not succeed, she moved to Malmö and started working in a bank. In Malmö she met her future husband Olof Alkman. In 1906, they married and moved to Eslöv where he had been appointed to a post as apothecary. In Eslöv, Elsa Alkman began to get involved locally and at the district level in the suffrage organisation Landsföreningen för kvinnans politiska rösträtt (LKPR).

In connection with the end of the first world war, she propagated for women’s being as necessary as men in the work of restoring order in the community and she linked this to the need for women’s suffrage. Elsa Alkman was sure that women would be granted the right to vote, the question was only when: “Development can be stopped as little as can the spring floods, as they roar forth”, she wrote in 1915 in a flyer for the suffrage association. She wrote, lectured and organised.

Elsa Alkman wrote a report on the Danish women’s first day of voting at a referendum on 14 December 1916. She was there herself, visiting the polling booths and speaking to people active in the women’s movement. Afterwards she wrote an easy-going report with serious undertones for the magazine Rösträtt för kvinnor published by Landsföreningen för kvinnans politiska rösträtt in 1912–1919.

During her years in Skåne, Elsa Alkman also wrote fictional texts inspired by her work for women’s suffrage. The novel En oförbätterlig was published in 1911 by Albert Bonniers Förlag and was about an operetta singer’s complicated life in a small town marked by prejudice. The main character tried to break out of the chains of patriarchy and to struggle for equal rights. The book received good reviews in both Dagny and Idun. She also wrote a fairy tale play with song and dance for children, and painted water colours. She continued of course playing music, and also singing in the local church choir in Eslöv. In 1916, the Alkman couple had a daughter.

Elsa Alkman was a liberal. She valued the right to live one’s own life. When women had finally gained the right to vote, she continued her political work for a few years but was critical to the many compromises that party politics entailed. At the end of the 1920s, she suggested a women’s party “as a pure emergency defence” in an article in the magazine Tidevarvet, for which she wrote regularly.

After about twenty years, Elsa Alkman and her husband left Skåne. Her husband’s work dictated their choice of new home town and they ended up in Norrköping. There was a real orchestra society there, and Elsa Alkman took lessons in harmony and started composing music. Music took an ever greater place in her life, and she composed for and played at meetings as well as concerts.

In Norrköping she met like-minded people and became a member of the liberal Frisinnade Kvinnors branch in Norrköping and the local branch of Fredrika-Bremer-Förbundet. She became engaged in refugee issues during the 1930s, among other things by organising collections for refugees coming to Sweden. She also arranged a secret anti-Nazi study group in Norrköping with the help of Amelie Posse. In the same way as the Tuesday Club in Stockholm and other sister groups in the country, they wanted “to strengthen the inner front through conversation”. About thirty people showed interest in the network.

Elsa Alkman died on 21 February 1975, at 96 years of age, in Limhamn Parish. She was buried at Krematorielundens begravningsplats (cemetery) in Norrköping. 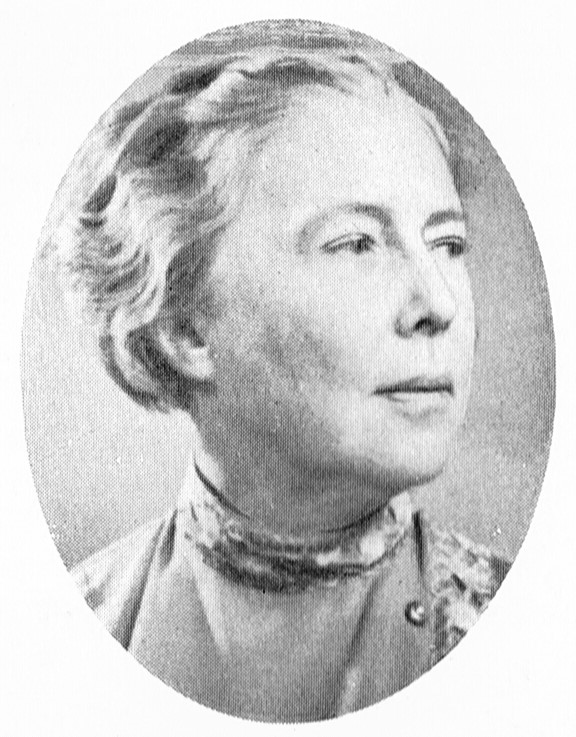