Elsa Karlsson was the first missionary who, in 1913, was sent out to the Congo on behalf of the Örebromissionen (ÖM) Baptist movement. She made major contributions in the sphere of Bible translations, involving two different languages, Bungili and Gbaya.

Elsa Karlsson was born in Stora Tuna, Dalarna in 1889. Following the emergence of revivalism in her home area she joined the local Baptist congregation. It was at this point that she, then aged 19, realised that God was asking her to serve as a missionary in the Congo. She answered the call and this gave her life a new direction. The following year, in 1909, she went on a month-long Bible course given by the Filadelfia Baptist congregation in Örebro and from 1910–1913 she attended the relatively recently established Örebro missionary school, where she wrote her final thesis on the Congo mission.

In 1913 the American missionary Alma Doering visited Örebro and spoke about the great need for missionaries to the Congo. Elsa Karlsson registered as willing to head out there on such a mission. John Ongman, principal of the Örebro missionary school and pastor of the Filadelfia Baptist congregation, presented her application to be a missionary to Svenska Baptistsamfundet (Swedish Baptist society, now Equmeniakyrkan). However, the application was rejected on the grounds that the First World War had just erupted. The congregation then decided to shoulder the responsibility for sending her to the Congo. Subsequently, in 1917, this was transferred to Örebro Missionsförening (later Örebromissionen, ÖM) which took charge of local congregational responsibilities for foreign missions.

Elsa Karlsson had spent a year variously in Great Britain, Switzerland and in Germany undertaking language and nursing courses before she, in the midst of global war, travelled in 1914 via England and Portugal to the Belgian Congo (now the Democratic Republic of Congo, or Congo-Kinshasa). After four months of travelling she arrived at the American Congo Inland Mission in Kasai province in March 1915. She spent the next four years there serving as a missionary on behalf of ÖM. According to usual practise newly arrived missionaries spent some time as apprentices at an already established mission. It was during this period, in April 1918, that Elsa Karlsson married fellow student and missionary Henning Karlsson. In 1920 the couple began to look for their own area to work in and eventually this led them, in July 1921, to establish the ÖM mission in French Congo (later French Equatorial Africa, at the time comprising modern day Gabon, Congo, the Central African Republic, and Chad) to the north of Svenska Missionsförbundet’s sphere of activity.

The Karlsson couple completed five periods of fieldwork together, totalling 25 years, in central Africa. Their efforts were tied to three missionary stations: Matele, Gamboula, and Berberati. In between their work periods they would spend time in Sweden. Throughout the 25 years they retained central roles in the development of ÖM’s mission in Africa.

Elsa Karlsson was linguistically talented and learned three African languages: Baluba in the Belgian Congo, and Bungili and Gbaya in French Equatorial Africa. Bungili she learned entirely using the so-called natural method. Along with Daniel Bokangue she translated some of the Old Testament books and all of the New Testament into Bungili. The pair formed the classic Bible-translation combination comprising one missionary and one native Christian, whose mother tongue was the language of translation. Two of Elsa Karlsson’s essays – namely, “Människan och språket” from 1932 and “Språkforskning och bibelöversättning” in 1946 – provide several examples of the difficulties they encountered. Many of the Bible texts contained words which had no direct equal in the local languages. Sometimes the pair had to create brand new words, sometimes they used a French word with an explanatory footnote. In yet other cases they had to make do with lengthy descriptions. For example the word for altar in the Old Testament became “raised stones on which animals are killed as a form of prayer to God”. Finally, after a long process, the Gospel according to Matthew was translated into Bungili and published by the British Bible Society in 1930. This text became the so-called editio princeps in Bungili, the first published edition in that language. The entire New Testament was published in 1947. Elsa Karlsson also served on the committee which reviewed the translation of the New Testament into Gbaya, a project which was completed in 1949 – the same year that she and her husband left Africa for the final time. Elsa Karlsson also wrote a church history in Gbaya during her time as teacher at a Bible school in Gamboula.

Despite lacking academic qualifications Elsa Karlsson’s strong personality and great linguistic skills enabled her to make significant contributions in what were often difficult pioneering conditions. During her lifetime her missionary colleagues often gave her important positions of responsibility. She died in Örebro in 1978 and is buried at Norra kyrkogården (the Northern cemetery) beside her husband, who died in 1964. 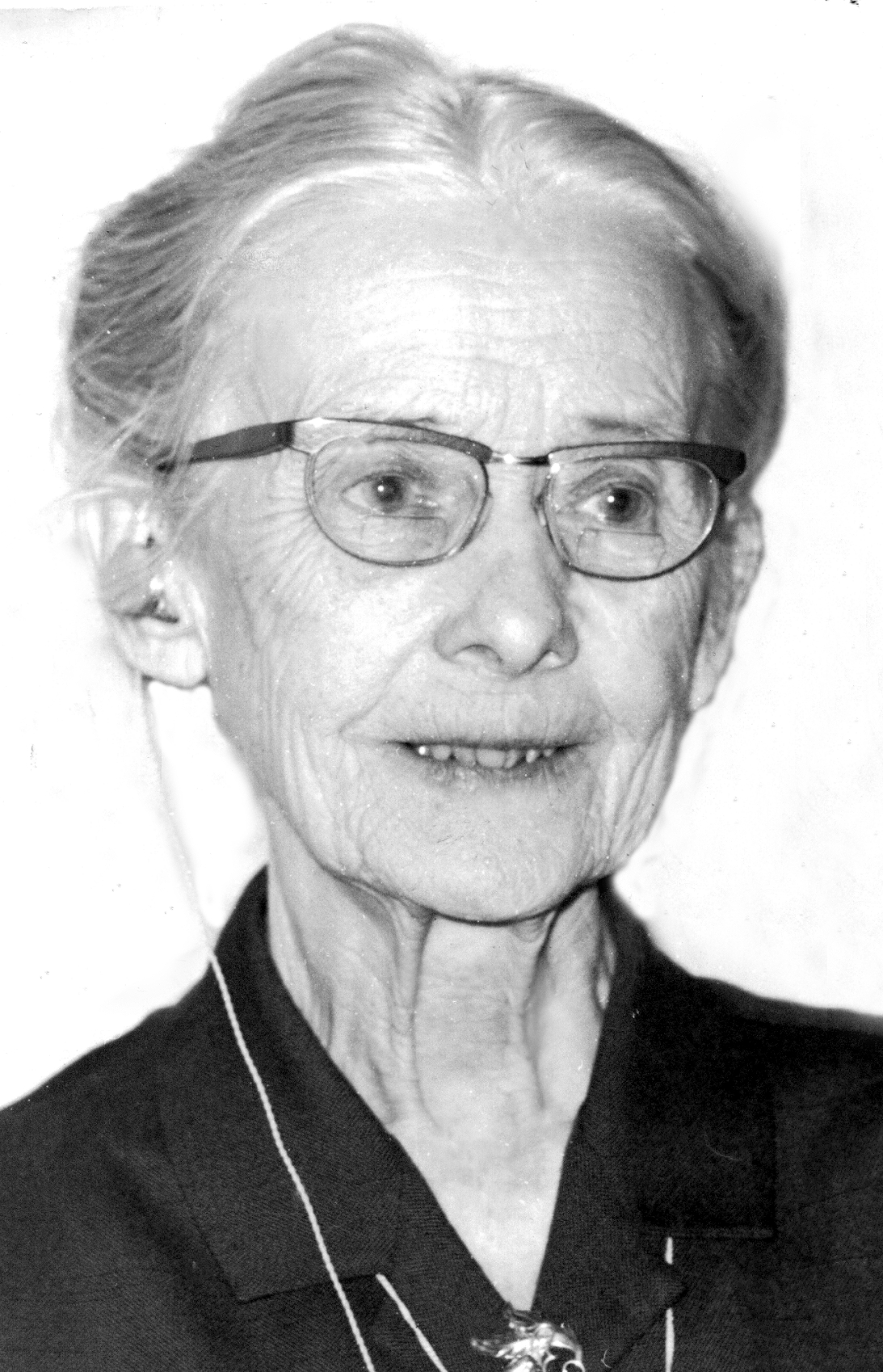