Elsa Hammar-Moeschlin was a Swedish artist and writer who was active in Sweden, France, and Switzerland. Her literary output includes children’s literature and an autobiographical novel.

Elsa Hammar-Moeschlin was born in Stockholm in 1879. She was the daughter of Otto Reinhold Hammar, a chief engineer, and Erika Charlotta Öhman. She was raised in Östermalm, although the summers were spent in the Stockholm archipelago. It was there that her interest in drawing began. She herself emphasised that, of all her family members, she was closest to her younger sister Lisa.

Towards the end of her teenaged years Elsa Hammar-Moeschlin enrolled at Tekniska skolan (now Konstfack, college of arts, crafts and design) in Stockholm and afterwards she found employment as an illustrator at an advertising agency. She worked there for several years before moving to Paris, where she studied with Christian Krogh and at Académie Colarossi. At the Académie she was largely surrounded by other fellow Scandinavian artists. Elsa Hammar-Moeschlin enjoyed the life of an international artist, going on study trips to Italy, the Netherlands, and Brittany in France. Her numerous ink drawings, produced in a powerful yet stylised manner, reveal influences of the artistic avant-garde trend then current.

In 1907 Elsa Hammar-Moeschlin moved to Leksand. She rented a room there which she refurbished as an art studio. She fell in love with the surrounding environment and local characters. This comparatively brief period of her life was given prime place in her autobiographical novel, Hjärtat och paletten, published in 1937. Both her drawings and her verbal descriptions reflect the perspective of a sensitive and meticulous observer. She contrasts the lives of the locals and her experiences in the great outdoors of the small town of Leksand with her international experiences. For example, she learned that one of her paintings had been sold to the Swedish exhibition at Buenos Aires whilst attending the funeral of one of her Leksand friends – who died from tuberculosis.

It was at an exhibition in Berlin that Elsa Hammar-Moeschlin met her future husband, Felix Moeschlin, who was a writer, albeit not yet published at the time of the couple’s meeting. He followed her to Leksand where the two began a relationship. A few years later the couple moved to Brissago in Switzerland, remaining there for the rest of their lives and raising two children together.

During her period as an active artist Elsa Hammar-Moeschlin exhibited on numerous occasions and at a range of different locations. She held solo exhibitions in Stockholm in 1912, 1925, and 1949. On several occasions throughout her life she also participated in group exhibitions in Lund, Leksand, and in Helsingborg. In addition she held international exhibitions in places such as Munich and Zürich. Her work can now be seen at museums in Chur, Buenos Aires, and in Leksand. In addition to oil- and ink-drawings Elsa Hammar-Moeschlin also produced several murals in Switzerland.

Further to being a visual artist Elsa Hammar-Moeschlin was also a writer and illustrator of children’s books. These works took quite a different form from her accounts of life as an artist. Blom-Kari, published in 1911, and Kalle Rasks äpplen, published in 1924, were more traditional productions both in terms of their texts and their illustrations. The latter is slightly reminiscent of Carl Larsson’s idyllic watercolours of Dalarna from twenty years earlier. 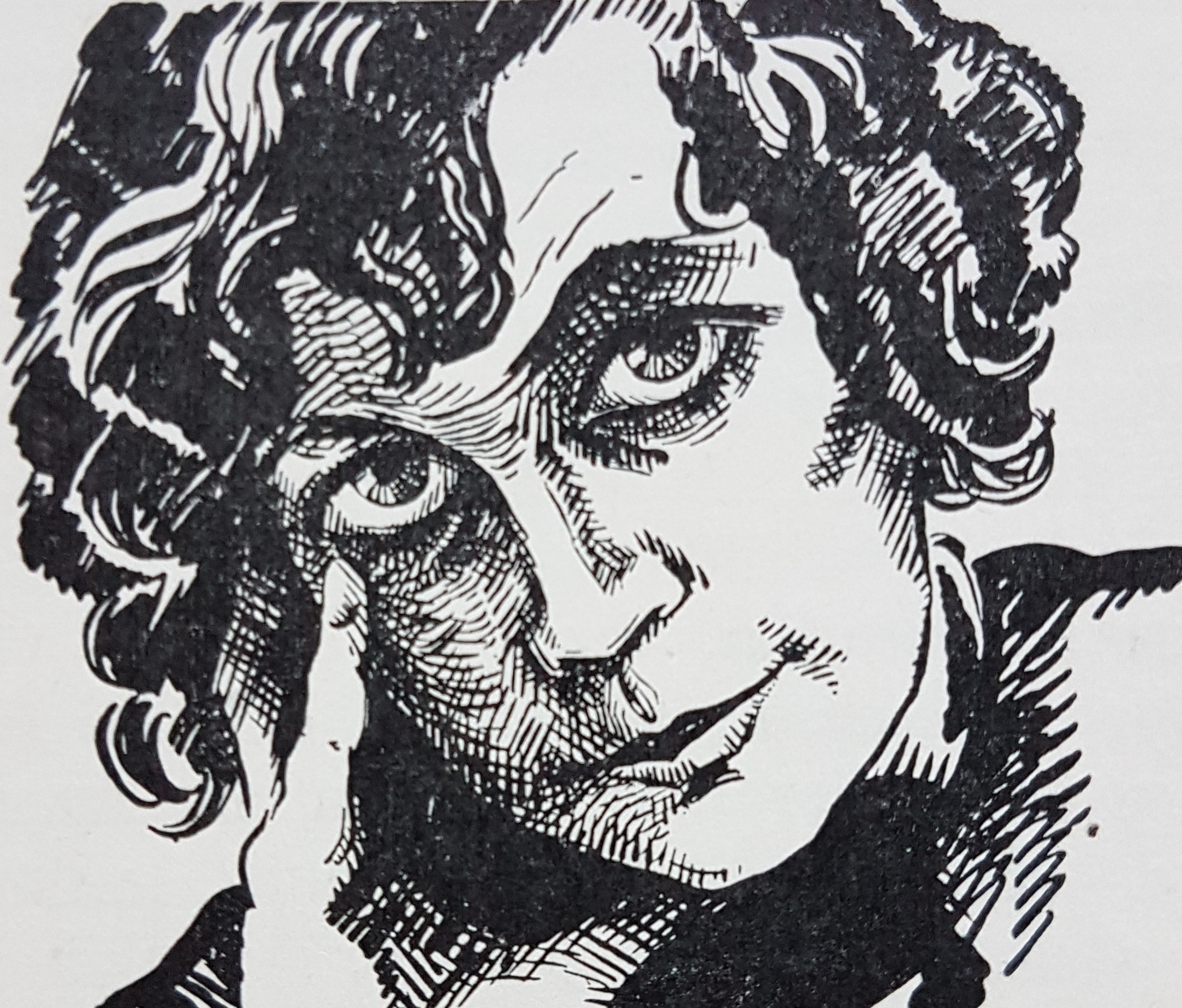