Countess Emilie Piper was a benefactor. She ensured that a piece of cultural heritage was preserved for posterity by willing her childhood home of Löfstad castle, situated about one Swedish mile south of Norrköping, to Riddarhuset (the Swedish House of Nobility) and Östergötlands fornminnes- och museiförening (now Östergötland museum).

Emilie Piper was born in 1857. She was the second daughter of Countess Sophie and Count Charles Emile Piper of Löfstad castle. The family apparently led a calm and harmonious life at their estate until 1873, the year that Emilie Piper’s mother died of cancer at the young age of 38. Following the tragedy of her mother’s death Emilie Piper became particularly close to her father, who was a busy man, both in terms of running his estate and serving as a parliamentarian.

Emilie Piper and her sister, Sophie Piper (married Nordenfalk) who was one year her senior, spent the majority of their childhoods at Löfstad where they received an upbringing that was typical for young aristocratic women of that era and their education was provided at home by a governess. After receiving confirmation they were formally ready to enter the adult world and thereby take on larger responsibilities in the home which would, in turn, prepare them for the next step into their expected roles as wives, head of households, and mothers. As a final element in their education in 1875 the sisters went on a six-month-long trip abroad under the guardianship of a governess. Upon returning home the two women made their formal introduction into Stockholm’s high-society and salon social circuit. The Piper sisters’ lives also entailed visiting baths and spas, another typical element of the aristocratic lifestyle.

Following five social seasons in the nation’s capital Emilie Piper nevertheless remained single. Perhaps she just preferred female company during this period when women significantly outnumbered men, or perhaps she simply never met a suitable candidate for marriage. However, by not marrying she was contravening society’s expectations, as well as that of her father, not to mention his hopes for her.

Emilie Piper’s position with regard to several contemporary issues such as women’s emancipation tended toward the conservative. At the age of 25 she sought to be declared legally incompetent so as to fall under her father’s protection. Doubtlessly, Charles Emil Piper inhabited a dominant position in the relationship with his youngest daughter. Following his death, in 1902, Emilie Piper then finally sought to be declared legally independent, at the ripe age of 45. It appears that, after her father’s passing, Emilie Piper’s initiative blossomed now that her time as a stay-at-home daughter had come to an end. She now adopted the role of a wealthy unmarried woman of her era.

The last 24 years of Emilie Piper’s life saw an increase in her creativity and in the development of her own interests. She took trips both within Sweden and abroad, living alternately in her Stockholm apartment and at Löfstad castle. Her interests included reading, drawing, painting, and photography. She was a lifelong animal lover. One of her major projects was the renovation of Löfstad castle during the 1905–1910 period: modern conveniences were installed whilst other aspects were furnished in a lighter and more airy manner than before.

The question remained, however, as to what was to happen with Löfstad castle after Emelie Piper died. She had no immediate heirs. Her sister, Sophie, had married a man 20 years her senior, Governor Carl Nordenfalk, and their union was childless too. Emilie Piper came up with a solution, nevertheless, as expressed in her will dated 1923: the castle and its surrounding park would be donated to Riddarhuset, whilst the castle contents would be given to Östergötlands fornminnes- och museiförening (now Östergötlands museum). The castle was to be opened to the general public to reveal what an upper-class home might have looked like in the early twentieth century. Emilie Piper thus managed her inheritance and in some way continued the family tradition. Emilie Piper ensured that her sister retained ownership of the castle until the end of her life.

Emilie Piper suffered ill health throughout her life. During her final year of life her health declined markedly and she died at Löfstad castle on 13 December 1926, surrounded by her nearest and dearest. Her sister, Sophie Nordenfalk, lived on until 1940. Two years later Museet Löfstad threw open its doors to a lost world. The castle remains open to visitors in the summer months and by special arrangement at other times in the year. 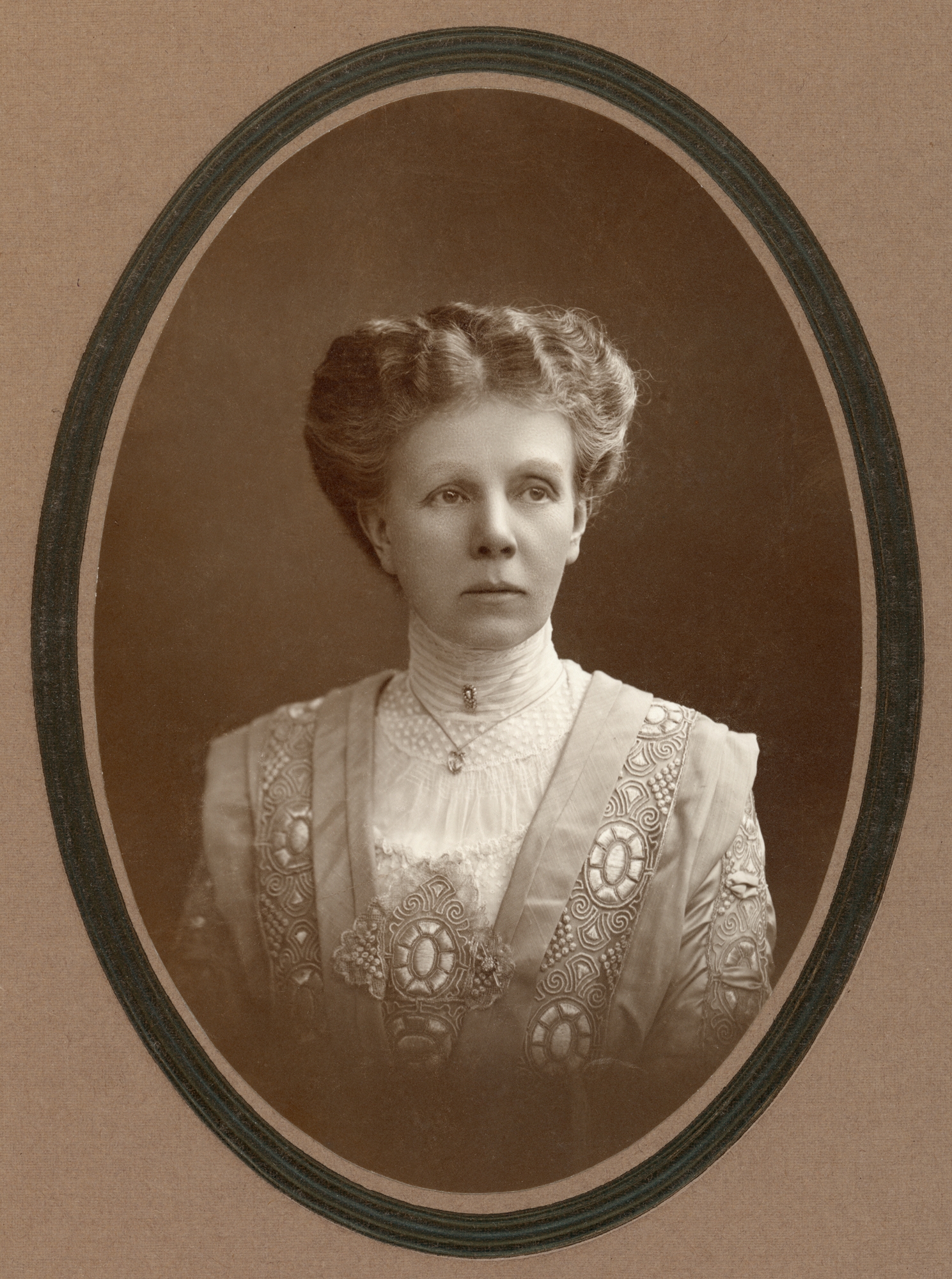