Emma Andelius was a handicrafts instructor and a leading figure within the world of Swedish traditional crafts. She set up Umeå hemslöjdsföreningen (traditional crafts association) in 1909.

Emma Andelius hailed from Persberg, Färnebo district, Värmland. Her father, Olof Bergstrom had moved there in 1867 to manage the Finshyttan works. After his death some of her brothers took over responsibility for the works. Emma Andelius’ mother, Brita Catharina, had had a total of twelve children, of which three were girls and nine were boys. Emma Andelius and her twin brother were the second youngest of the children, all of whom were encouraged by their parents to become educated. Emma Andelius moved to Stockholm in order to train under the prominent seamstress and instructor Hulda Lundin. Emma Andelius then undertook further training with Handarbetets Vänner and subsequently, in 1885, she became employed as a handicrafts instructor at the private Lyceum för flickor (girls’ school). A few years later she began working at Södermalms högre läroanstalt för flickor (advanced school for girls), where she remained until she got married in 1902.

In 1904 Emma Andelius was involved in planning the women’s consumer cooperative, Svenska Hem, which was an initiative by Anna Whitlock. When the business commenced trading in 1905 Emma Andelius was appointed manager of victuals. Although this arrangement ended when Emma Andelius and her husband moved to Umeå in 1906, she nevertheless attended Svenska Hem’s jubilee in 1930 which was held at Stockholm’s concert hall.

Umeå was still a town under reconstruction when Emma Andelius and her husband moved there, as it had been subjected to a destructive fire in 1888. Västerbotten of the early twentieth century suffered from widespread poverty and destitution leading the local population to sell or swap their handicrafts in Umeå in exchange for food. Emma Andelius realised that this kind of enterprise could be more efficiently organised and was considering taking on the matter when she was asked to purchase handicrafts to a value of 2,000 kronor – the equivalent of about 110,000 kronor in today’s money – for a lottery to be held on behalf of Föreningen för Norrländsk hembygdsforskning (Norrland local historical association).

Emma Andelius’ introduction to handicrafts and the opportunities it presented for making a living inspired her to set up Umeå hemslöjdsförening in November 1909. This was one of the first such associations to be formed, following the establishment of the Leksand Hemslöjdsförening in 1904. Initially these associations sought to provide employment and to generate employment opportunities in rural areas. Further, she was genuinely interested in handicrafts as such. Emma Andelius became very important to the process of creating an inventory of Västerbotten handicrafts, not just textiles but also the traditional root-based crafts which she was particularly interested in and even wrote a book about in 1932. Emma Andelius was well-aware that Västerbotten handicrafts were unheard of outside of the area itself and she not only made an inventory but purchased and then donated an amount of handicrafts to Nordiska Museet so that Västerbotten would be included in the collections there. Her discoveries, as such, came to serve as the basis for the Hemslöjdsförening textile production.

Emma Andelius wanted to set up a retail centre in Umeå and a few years later, in 1917, she housed her enterprise in the newly-built Sparbanken building. It had been designed by the architect Torben Grut and the business remained in situ until 1940. Emma Andelius derived pleasure from the success of her initiative which allowed many to live off primarily woven output whilst the Umeå bourgeoisie had gained a shop in which the quality of the goods was guaranteed.

Emma Andelius sat on the board of Hemslöjdsföreningen throughout her time in Umeå, until 1921 when she and her husband moved to Helsingborg. She received several awards, such as the Västerbottens hushållningssällskap small gold medal in 1920, the Illis quorum medal of the fifth degree in 1933, the Svenska Hemslöjdsföreningarnas riksförbund (national association of Swedish handicrafts associations) merit plaque in silver in 1934, as well as the Nordiska Museet Hazelius silver medal in 1936. Although Emma Andelius was no longer active within the association after she left Umeå her interest in handicrafts and particularly for cross-stitch embroidery work remained ongoing. She had a collection of samples from across the globe and she published several books on the subject. Her writing efforts had begun in 1920 when she was living in Umeå and carried on for many years afterwards. Her final book, För linneskåpet, was published in 1946 and two years before her death a new edition of her Hagaprinsessornas korsstygnsbok from 1945 was released. One of the reasons given for her cessation of writing was that she was suffering from increasingly failing eyesight.

Emma Andelius’ husband had already died in 1926 prompting her to leave Helsingborg in favour of Stockholm, where she lived until her death in 1956. She is buried at Filipstad eastern cemetery, beside her husband and twin brother, Edvard Bergström, and his family. 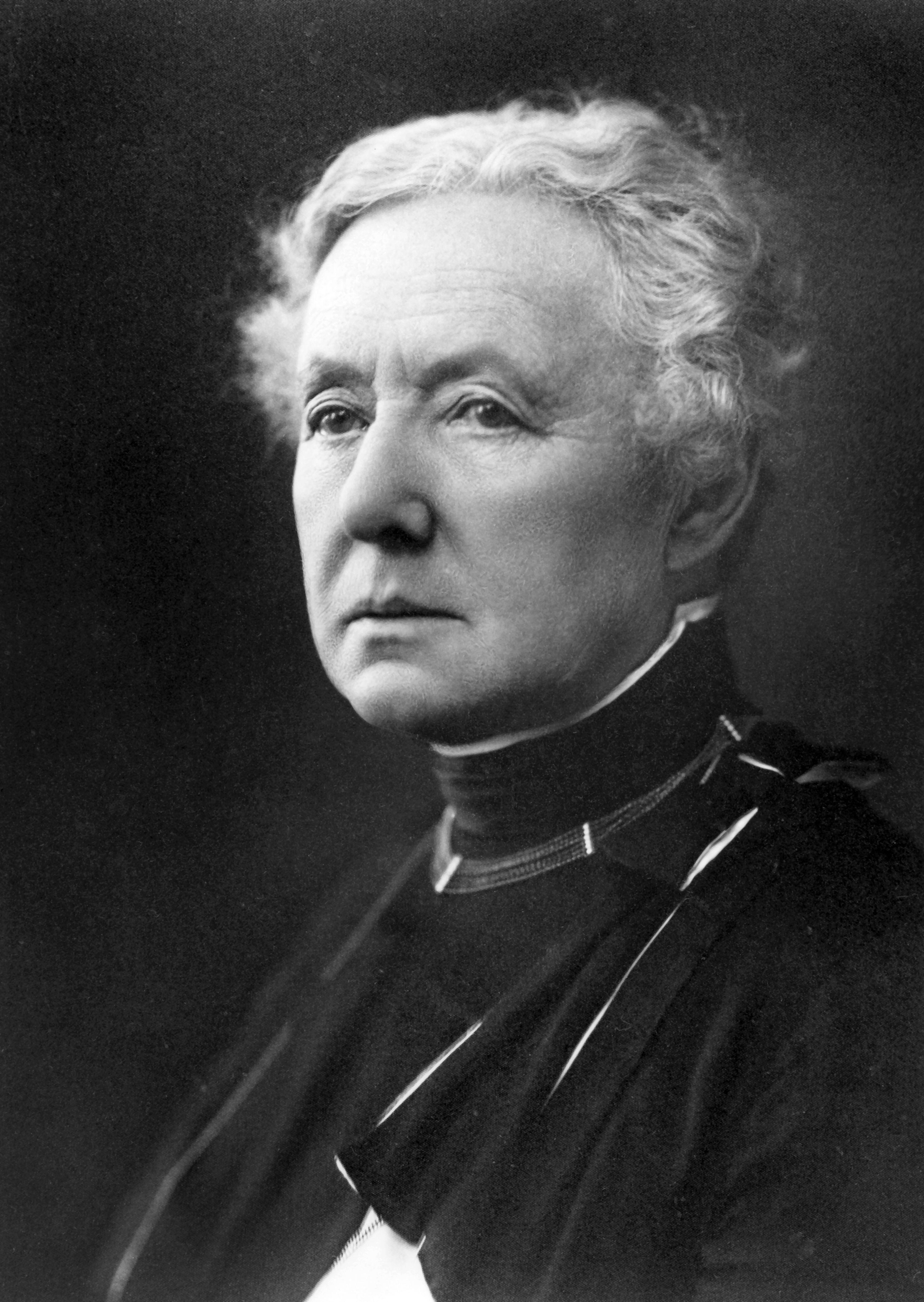