Evelina Fahnehjelm was the director of the Wallin school in Stockholm and was one of the figureheads of Swedish girls’ schools.

Evelina Fahnehjelm had initially thought she would become an artist but after she developed an eye disease she was forced to consider another path. She began her working life as a teacher by giving private lessons. From 1866 onwards she began to work as a schoolteacher, initially at Slöjdskolan (the Handicraft School) in Stockholm and then later at the Pauli school in Södermalm.

Evelina Fahnehjelm was appointed director of the Wallin school in Stockholm in 1872. This school was one of the first advanced girls’ schools in Sweden. During Evelina Fahnehjelm’s time as the director drastic changes were made to the school’s teaching programme. As the first girls’ school in the country, Wallin school had already set up a high school section in 1870. In 1874 the school also gained permission to teach both the classical and the scientific branches of high school education. This opened possibilities for women to enter into further education at university. Therewith pupils of the Wallin school could sit the same exams which were held at state-run schools. The latter were exclusively accessible to boys until 1927.

Evelina Fahnehjelm was a dedicated teacher who devoted her entire life to her students and to their education. The historian Lydia Wahlström described her as decorum personified whilst she also was lenient towards her pupils. During the last year of her life Evelina Fahnehjelm was awarded the royal gold medal Illis quorum meruere labores of the fifth degree in recognition of her long-time and successful work with the education of young women. In 1890 she became a member of the Nikolai parish church council.

Evelina Fahnehjelm died in September 1898. Her grave lies in the Norra cemetery in Solna. 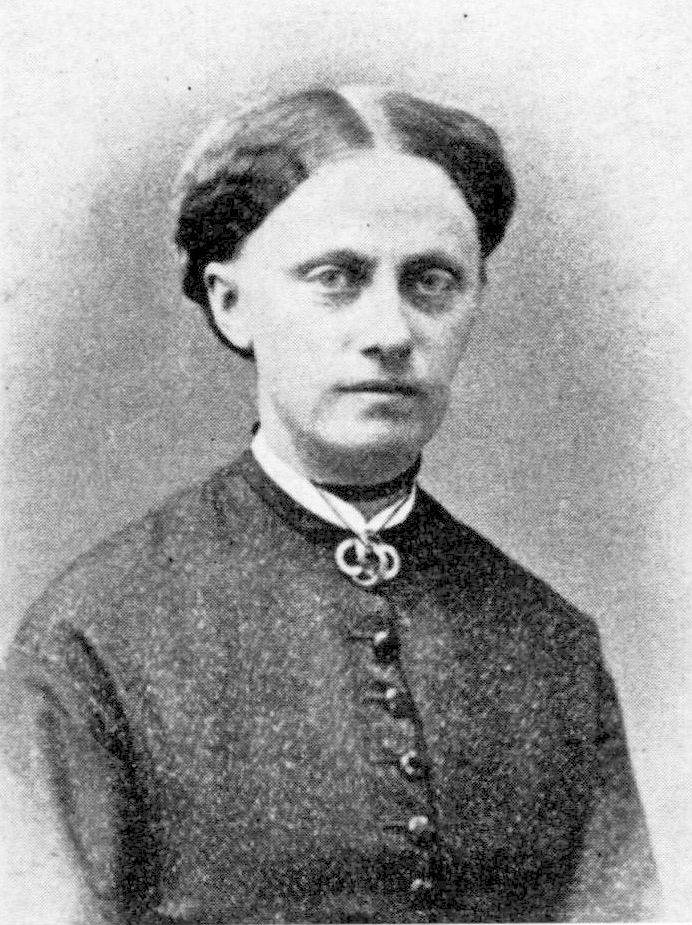