Gerda Strömberg was a glass artist and designer. She worked for several important Swedish glassworks during the first half of the 1900s.

Gerda Strömberg was born in 1879 in Nottebäck in Kronoberg County. She grew up at Klavreström works where her father Nils Svensson was the works owner. Her mother was Hulda Svensson, née Pettersson, and she also had two sisters and two brothers.

In her childhood and youth, Gerda Strömberg was interested in drawing. After completing her schooling, she was employed as a manager at the Kosta glass warehouse. There she got to know Edvard Strömberg, who was then the master glassblower at Kosta glass works. The couple married in 1903. The same year, Edvard Strömberg took over the Sandvik glassworks in Hovmantorp. The Strömbergs had two daughters and one son. Gerda Strömberg was interested early on in glassblowing and learned the technique. At Sandvik, production mostly included household and ornamental glass and when the job as glass designer fell vacant, Gerda Strömberg took over. Gerda Strömberg spent much time travelling around the country demonstrating and selling the works’ jars for conserving fruits and vegetables.

The Sandvik glassworks was purchased in 1917 by the Orrefors glassworks and the year after, Edvard Strömberg was appointed the director there. Well-known glass artists like Simon Gate and Edward Hald worked there. Gerda Strömberg studied the artists’ works and gathered ideas. In 1927, Edvard Strömberg was made the works manager at Eda glassworks. Gerda Strömberg was the designer and since there were many skilful craftsmen there, among others glass grinders, she made use of their experience and skills. She developed a collection of decorative vases, bowls and services. Her work was shown at an exhibition in Jönköping, at the major department store NK in Stockholm in 1928 and at the Stockholm Exhibition in 1930.

After the Jönköping Exhibition, attention was paid to Eda glass in a long article in the major daily newspaper Svenska Dagbladet. At Eda, they used first and foremost lead glass, or crystal. They had experimented with faintly toned glass called topaz glass and also with a grey tone called beryl glass. A slightly stronger green hue was also used but only for a few objects. The glass was made with the demanding technique of grinding – olive grinding, facet grinding and sharp grinding. Gerda Strömberg’s models were considered to have high artistic quality, the public liked her objects and the topaz-coloured glass was in a class of its own.

After several years at Eda glassworks, Edvard and Gerda Strömberg leased the old closed-down Lindefors glassworks in Småland. They gave it the name Strömbergshyttan and many of the craftsmen from Eda accompanied them. Among them was their friend and master glassblower Knut Bergqvist who became their master glassblower. Strömbergshyttan’s signum was undecorated glass in faintly toned hues. Gerda Strömberg designed simple, thick-sided vases and bowls the mouths of which were ground into broadly canted edges. She designed glass services with names like Haga, Fylgia and Håtuna. The collections were standardised and “their character changed through only calm transitions”.

The glass pieces in a faintly brown-purple antique colour and a silver-toned blue colour attracted attention both at home and abroad. Her products were shown at the world exhibitions in Paris in 1937 and New York in 1939. At the National Museum in Stockholm, they were shown in 1937 and 1949. Gerda Strömberg received awards for her design: the Pro Patria gold medal in 1934, the Vasa medal in 1939 and an honourable diploma at the triennial in Milan in 1951.

Gerda Strömberg took her inspiration from nature. She took daily walks in the forest, allowed her thoughts to roam freely, and formed many models in them. In 1941, she had designed 3,611 models. When her husband died in 1946, Gerda Strömberg handed over the running of Strömbergshyttan to her son Eric Strömberg and his wife Asta. She later moved to Växjö but continued to design glass for Strömbergshyttan. She participated in several arts and crafts and glass exhibitions.

With the designer Louise Adelborg, she exhibited at the Röhsska Museum of Design and Craft in Gothenburg in 1951. The year after, she showed her works with the other glass artists Monica Bratt, Ingeborg Lundin and Greta Runeborg-Tell at the glass museum in Växjö. She also participated at Skansen when the crafts association Svenska Slöjdföreningen exhibited. In 1954, the National Museum had the exhibition Svenskt glas and Gerda Strömberg was one of the oldest participants. At the Hälsingborg exhibition H55 in 1955, visitors were able to admire her exquisite glass.

Gerda Strömberg is represented at the National Museum in Stockholm, the Röhsska Museum in Gothenburg, the Småland Museum in Växjö, the Metropolitan Museum of Art in New York and at the Victoria and Albert Museum in London. She was elected a member of the Nordstjärneorden in 1953.

Gerda Strömberg died on the 15 February 1960 at 81 years of age. Her final resting place is in Hovmantorp Cemetery. 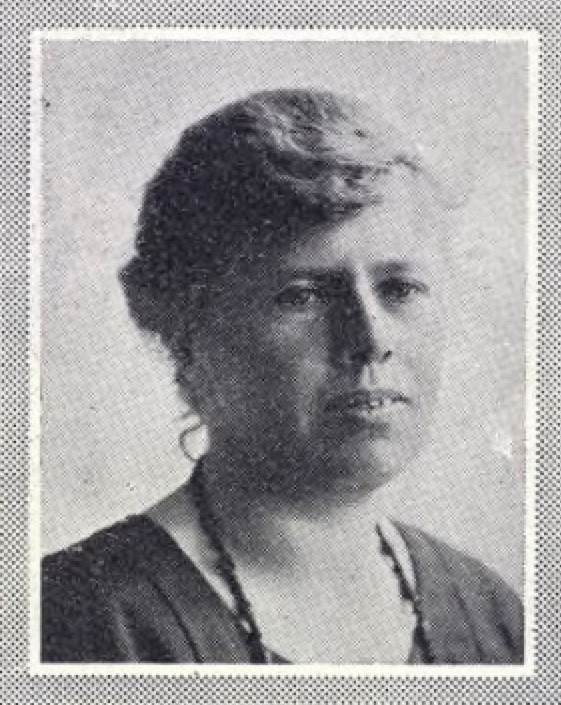