In 1916 Greta Adrian had already set up a gymnastics society, called Arbetarnas gymnastikförening, for the workers at one of the shoe factories in Örebro. She removed the commando-style common to the traditional form of ling gymnastics and converted floor gymnastics into a long series of movements. Right up until 1934 Greta Adrian was in charge of the group known as Arbetarnas Elit (workers’ elite), which became the best-known male elite troop of gymnasts. She also set up a gymnastics society for women. It was called De Grå (the grays) in reference to the colour of their outfits. Greta Adrian directed this troop by playing her own musical improvisations on the piano and subsequently De Grå also became a famous elite troop.

Greta Adrian published a range of textbooks on gymnastics. She also wrote polemical pieces and causerie-style columns. Her book entitled Kilbergen berättar, published in 1969, contains her tribute to the nature of Närke. Her publications also include musical renditions of poems by Jeremias i Tröstlösa, Harriet Löwenhjelm, and Dan Andersson.

Greta Adrian was awarded the Illis quorum medal in recognition of her contributions to public health. A street in Örebro has been named after her, namely Greta Adrians väg. Her name is also inscribed on the Närke stone which commemorates 100 renowned “sons and daughters of Närke”. 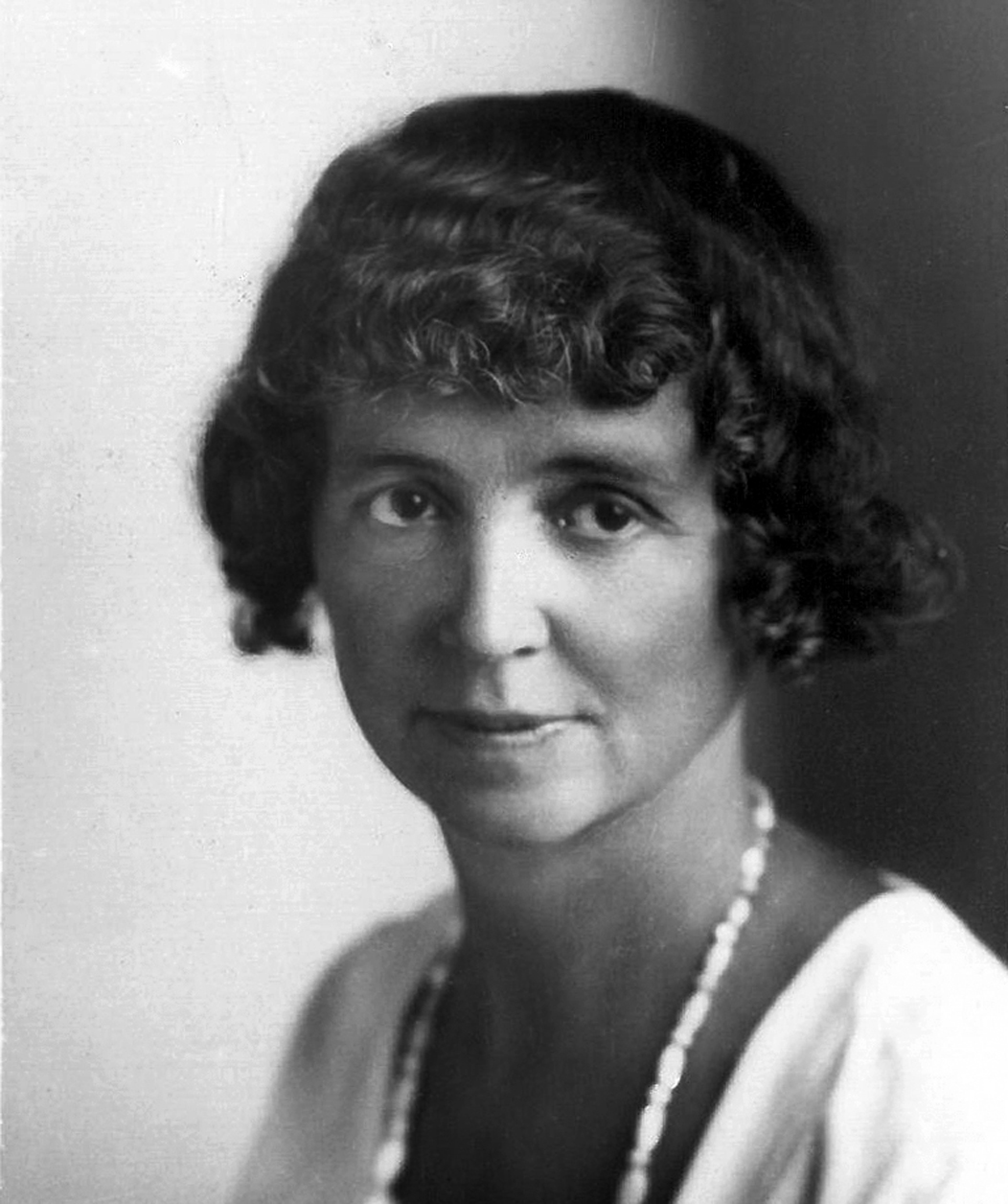