Gunnel Jonäng was one of the first two women to represent the Centre Party (Centerpartiet) in the second chamber of parliament after the 1968 parliamentary elections. She was also a pioneer of Swedish peace and disarmament efforts.

Gunnel Jonäng was brought up in a conservative home in Helsingborg. Her father, Emil Kristoffersson, was a well-known right-wing politician and so she was politically active from an early stage. She gained her school-leaving certificate from an arts-based school and graduated from the Handelsgymnasium (college of commerce) in 1941. Her future seemed to lie in office work but through her political activities she met Bernt-Olov Jonäng whom she went on to marry. He was active within Svenska landsbygdens ungdomsförbund (SLU) (Swedish rural youth association) now known as Centerpartiets ungdomsförbund (the Centre Party youth association). The couple married in 1947 and settled at Fjäle farm near Bollnäs. They had three children together.

In addition to housework and agricultural activities Gunnel Jonäng took an active role in Svenska Landbygdens Kvinnoförbund (SLKF) (Swedish rural women’s association), which is now known as Centerkvinnorna. She had no intentions to develop a political career. Her book Kvinnor som gjort skillnad reveals how things happened by accident. Her husband had double-booked himself and felt that Gunnel Jonäng could replace him at one of the two meetings. She did so and did it successfully. This led her into local politics, onto the school board, the library board, the church congress, and the parish council. She also served on a jury. However, when she was approached with regard to being a parliamentary candidate she was very taken aback and queried the party’s judgement. She felt that she knew far too little about politics and that her interests lay in theatre, religion, literature, and languages. The Centre Party did well in the 1968 elections and Gunnel Jonäng with Anna-Lisa Nilsson became the first two women to represent the Centre Party in the second chamber of parliament.

Gunnel Jonäng was recognised as a good and much-liked speaker. In parliament she focused on promoting women’s issues, including improving the status of housework and pension credits for childcare. She put tough political conditions to the test and through her own efforts she forged a pathway for women of the future. She wrote 43 motions during her first two years in parliament and by the end of her time she had written 404. Some of these were ground-breaking, such as the one which visualised the Nordic area as a zone free from nuclear-weapons, the motion to protect the ozone layer, and the motion to make ecological balance the fifth goal of aid work.

It is, however, within the sphere of peace and foreign policy that Gunnel Jonäng made the strongest impression. She was a member of the foreign affairs committee and also served as its chair for a few years. As a member of this committee she persuaded parliament to increase pressure on the South African apartheid government. She was also part of the first parliamentary group to visit Vietnam after the war there ended. As a UN delegate and member of the disarmament delegation she participated in the UN’s first disarmament session in New York where it was unanimously decided to establish zones free from nuclear-weapons. She generated a rich network of contacts, including global politicians, in order to enable discussion of peace-building. She also fearlessly put injustices and wrongs into the spotlight. Her activities on behalf of peace and disarmament were based on her conviction that women and children suffered most during war and conflict.

In 1988 Gunnel Jonäng retired from parliament. She carried on working within local politics as a member of the municipal council and municipal board in Bollnäs during the period of 1989–1994, which included a stint as chair of the municipal council. There were many organisations which actively sought out her recognised skills. From 1981 to 1986 she was the chair of the Centre Party women’s association and thus also a member of the Centre Party party board. She was vice-chair of the board for Svensk-Palestinska vänskapsföreningen (the Sweden-Palestine friendship association), which played an important role in the 1990 release of hostages in Iraq. She was also a member of Brottsofferjourernas Riksförbund (national victim support association of Sweden). She was also a respected figure within various levels of the Swedish Church and she campaigned against the separation of church and state as a member of the 1979 church synod. Her last major position was as chair of Sveriges Pensionärsförbund (SPF) (Swedish pensioners’ association).

Gunnel Jonäng died in 2008. She is buried in Bollnäs cemetery. 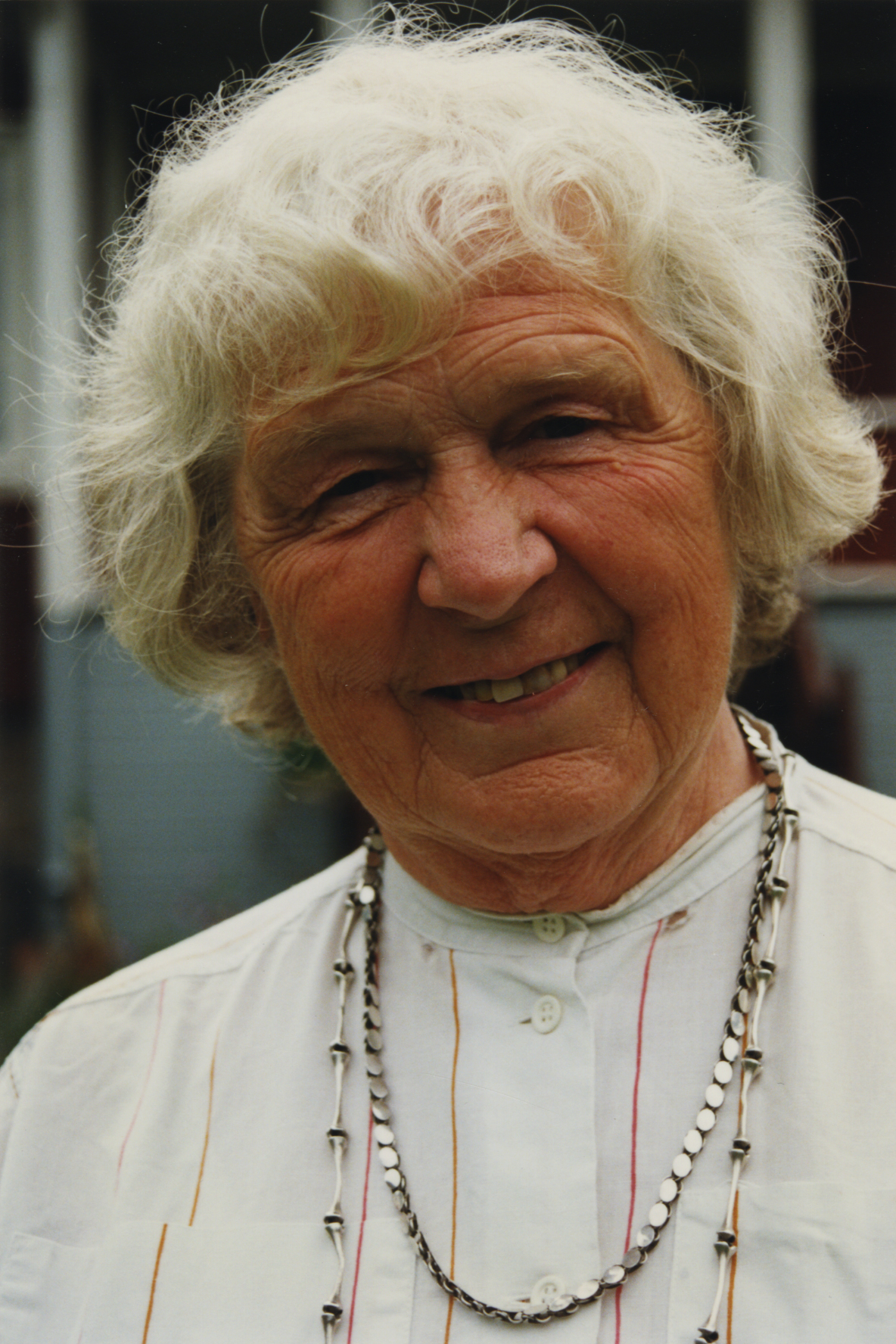