Hanna Hammarström was born in 1839 in Stockholm. Her parents were Johanna Catharina Holmberg and Nils Philip Hammarström, who came from a works environment in the province of Dalarna. He applied in 1823 to become a citizen of Stockholm City with the aim of running a cotton- and silk-weaving mill.

Hanna Hammarström spent her school years at Mrs Norbergson’s girls’ school. However, before she became an adult, her father wanted her and her two sisters also to learn some kind of “easier trade”, which meant for Hanna Hammarström that she had to become an apprentice to Mrs Chantillon at Stortorget in Gamla stan, the Old Town in Stockholm. The aim was to learn finer handicrafts. Her education was finally completed by a six-year-long stay with a relative on the Baltic island of Öland, Vicar Stockenström, to learn housekeeping. Hanna Hammarström was suddenly called back home to take care of her sick mother, which she spent the next five years doing.

The Hammarström family was well off during the first decades of the 1800s. After that, the conditions deteriorated for the silk-weaving mill, and after 1845, Hanna Hammarström’s father called himself “ex-manufacturer”. She remained in her parents’ home for most of her life, but as an unmarried woman, she needed to support herself.

For the magazine Idun, Hanna Hammarström recounted in 1898 the beginnings of the enterprise that would make her famous: “Yes well, the matter was that my father had a small so-called karkas machine.” Karkas consisted of soft, flexible iron wires with e.g. silk thread wound around them and was used among other things for the framework of hats. It is not known how many years Hanna Hammarström spent making hat frames, but it may have been around twenty. In connection with the founding of the telephone company Stockholms Allmänna Telefonaktiebolag (SAT) in 1883, she decided to abandon hat frames and instead experimentally develop a telephone cable that could compete with those being imported. How she came upon this idea is not known. After contact with Director Cedergren at SAT, Hanna Hammarström became the first domestic supplier of telephone cable.

When Lars Magnus Ericsson, the founder of Telefonaktiebolaget L M Ericsson (currently Ericsson) started a small telephone factory at Tulegatan in Stockholm, Hanna Hammarström was offered neighbouring premises. For one krona per day, she was able to exploit the power from Ericsson’s machines. A hole was knocked in the wall and through that a spinning axle was passed that Hanna Hammarström could use in her process. Right from the beginning, Hanna Hammarström struggled against foreign suppliers and their prices. She kept up with the rapid developments and among other things undertook a journey to Germany to visit some telephone factories. The products from her manufacturing were of high quality and meant that she gained several more telephone factories as clients, both in Stockholm and the rest of Sweden. She also gradually came to export her products to Finland.

Hanna Hammarström now had her own factory, two rooms in the flat at Stora Vattugatan 5 to which she had moved. There was space for six machines controlled by women employees in the rooms. The manufacturing enterprise included double-spun thread, wires, telephone cords between the mouthpiece and the earpiece, as well as the silk-spun threads used inside the apparatuses.

Hanna Hammarström continued her enterprise on into the 1900s. Much indicates that the factory was closed in 1909. She wrote her will on 19 November 1914 and died eight days later, at 85 years of age. 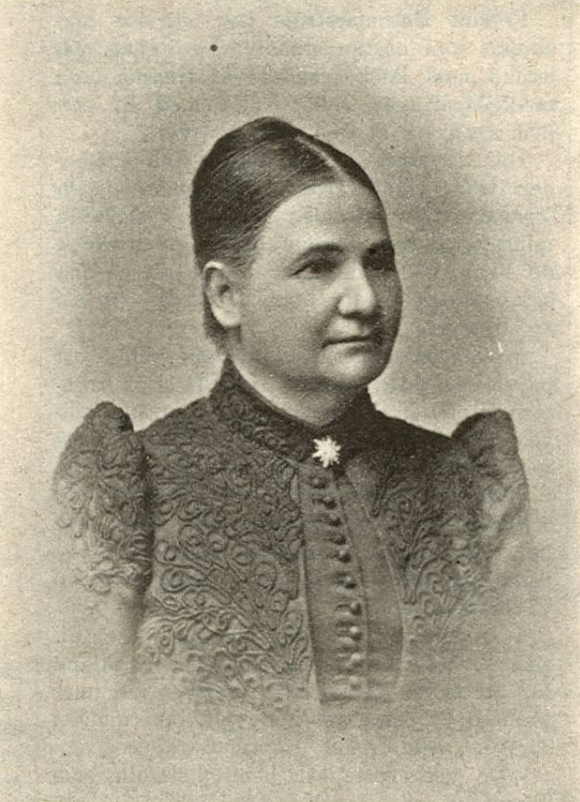