Hedvig Stenbock was born in 1655. She was the youngest child of Catharina von Schwerin and Erik Gustafsson Stenbock, a privy councillor and governor-general. Her mother died just a few weeks after she was born and just four years later Hedvig Stenbock also lost her father. As an orphaned countess she was taken under queen dowager Hedvig Eleonora’s wing at a young age and eventually became her lady-in-waiting. She received a good education and became proficient in several languages.

At this time there was an ongoing debate on whether lineage or personal achievement determined an individual’s appointment to state service and to court positions. The lesser nobility and well-educated new nobility obviously argued on behalf of education and other achievements, whilst the upper nobility championed the primacy of lineage. Hedvig Stenbock, being both a lady-in-waiting and a countess, was unusually successful in this power struggle. In two disputes over rank she successfully proved that lineage was of greater importance at court in matters such as titled positions, length of service, and age.

Despite Hedvig Stenbock’s emphasis on lineage in discussions concerning rank she herself selected a man of the lesser nobility as her fiancé, the architect Nicodemus Tessin the younger. He was another of queen dowager Hedvig Eleonora’s protégés and subsequently one of her chamberlains. However, Hedvig Stenbock’s family did not look kindly on her relationship with Tessin. They viewed this marriage as a mésalliance due to his lower social status as a recently ennobled individual. The queen dowager also disapproved and thus Hedvig Stenbock was sent away from the royal court in 1689 to live with maternal relatives in Pomerania. Presumably it remained unknown to both the queen dowager and Hedvig Stenbock’s family that Nicodemus Tessin also made his way to Pomerania at the same time. The couple married in Spantekow, Pomerania in June that year and then returned to Sweden. At this time both of them were thirty-five years old. They had the support of the king, Karl XI, with regard to their union and he appears to have eventually convinced the queen dowager to accept their marriage. The following year both the king and the queen dowager were noted as godparents to the Stenbock-Tessin couple’s firstborn, Hedvig Charlotta. In time the marriage was also accepted by the rest of the Stenbock family.

Hedvig Stenbock had four children, of which three survived into adulthood. She and her husband resided in the palace which Nicodemus Tessin had constructed for the family during the 1694–1701 period and which was situated near the royal castle. Hedvig Stenbock died in 1714. She is buried beside her husband in Storkyrkan in Stockholm. She is one of few women from that era for whom a commemorative medal was created. 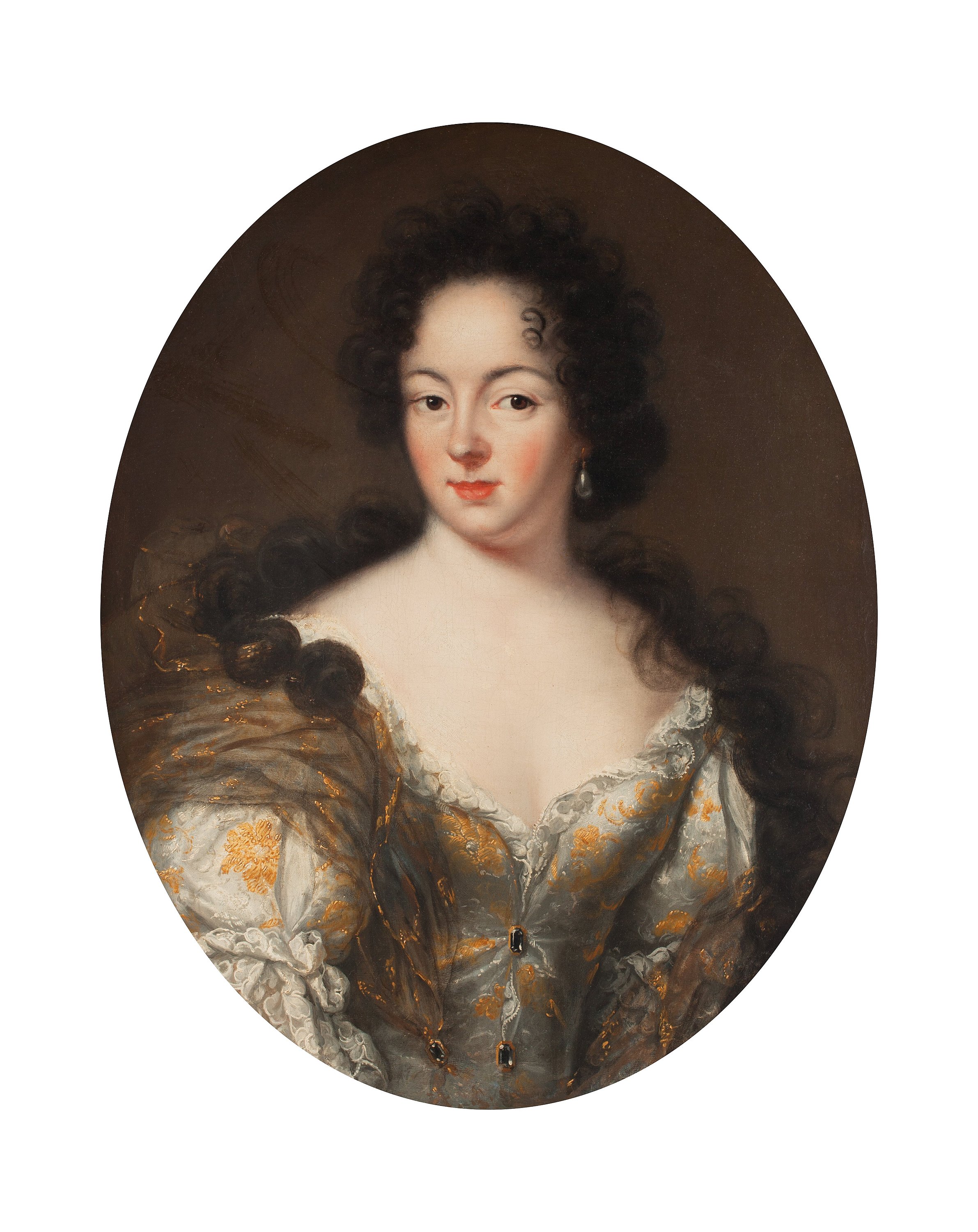