Helga Hansander was a health visitor in Umeå during the first half of the 1900s. After that she was active as a lecturer and author of literature about her home district.

Helga Hansander was born on 24 October 1901 in Singsjön near Brunflo in the northern Swedish province of Jämtland. She was one of six children. Her parents, Emma and Lars Petter Hansander were farmers. She attended the elementary school in Singsjön after which she helped at home. In about 1921, she applied to the Birka folk high school outside Östersund where she studied for two years. During this time, she sewed the Birka folk costume that she would always wear on formal occasions. Helga Hansander pondered a great deal about what she wanted to become, perhaps a deaconess, but found herself too ecumenical in her faith to work only within the Swedish Church. By chance, she found out about the Home sister school in Uppsala, the Christian foundation of which was in tune with her own values.

The Home sister school was founded in 1919 on the initiative of the theologist Manfred Björkquist. In October 1920, the first home sister was consecrated. Home sisters were intended to be of help in homes in which the mother was ill or absent and which could not afford to pay servants. After their training, the women considered suitable were consecrated. On that occasion, they were given a special brooch and a special work uniform including a headdress. Helga Hansander studied at the Home sister school from 1931 until 1932 after which she was sent to Umeå where the local housewives’ association employed her.

In Umeå, Helga Hansander received her work assignments from the housewives’ association until 1944 when the municipality took over responsibility for the operations. As the only home sister in that municipal district, Helga Hansander had long working days and long working weeks. Although bedside vigils at night were not included in her work assignment, she often had to work very late in the evenings. Home visits were carried out all round Umeå and also in the surrounding villages. She sometimes took the train when she had to travel out to the coast. When the snow had melted, she cycled to her home visits and in winter she used a kick-toboggan. She often had to visit several families per day. She kept a diary over the reasons for the visits and how long she had worked at each place respectively. Helga Hansander also wrote a private diary in which she described entertainingly the various human destinies that she came across.

Helga Hansander was invited now and then to the housewives’ association to speak about her work, and during later years there were a number of associations, especially women’s associations, that wanted to hear her stories. In 1944, her work situation changed because the state had decided to invest in so-called social home help to be administrated by the municipalities. Helga Hansander thus became a municipal employee. The work was however the same. Despite the lung problems from which she had suffered since her youth, and a severely worn-out body, she continued working out in the field until she was 57 years of age. Then she began to work with administrative tasks at the social office for a further seven years. Her assignment continued to be aimed at families’ needs, but now she administered the help instead of implementing it.

After her retirement, Helga Hansander was able to continue giving talks about her experiences of social work for students. She was a talented narrator as is shown by her various stories during her life, of which several were published in different magazines, not least those focusing on her home district. Her first publication, Ur folkets liv, appeared in 1928, written under the pseudonym Åslög, and her last, in 1974, was De som röjde och plöjde. It was quite simply about her home district, and those who cleared and ploughed the fields were her father and the people on neighbouring farms.

Helga Hansander was engaged in the Christian Evangeliska Fosterlands-Stiftelsen (EFS) right from her youth, and in Umeå she participated in the work within the church and also as an EFS board member. In 1979, she participated in a group trip to Israel, a destination she had longed to visit and had dreamt of. The 1 November 1988, she died after a stroke, having just turned 87 years of age. She lies buried in her home district at Brunflo Cemetery. 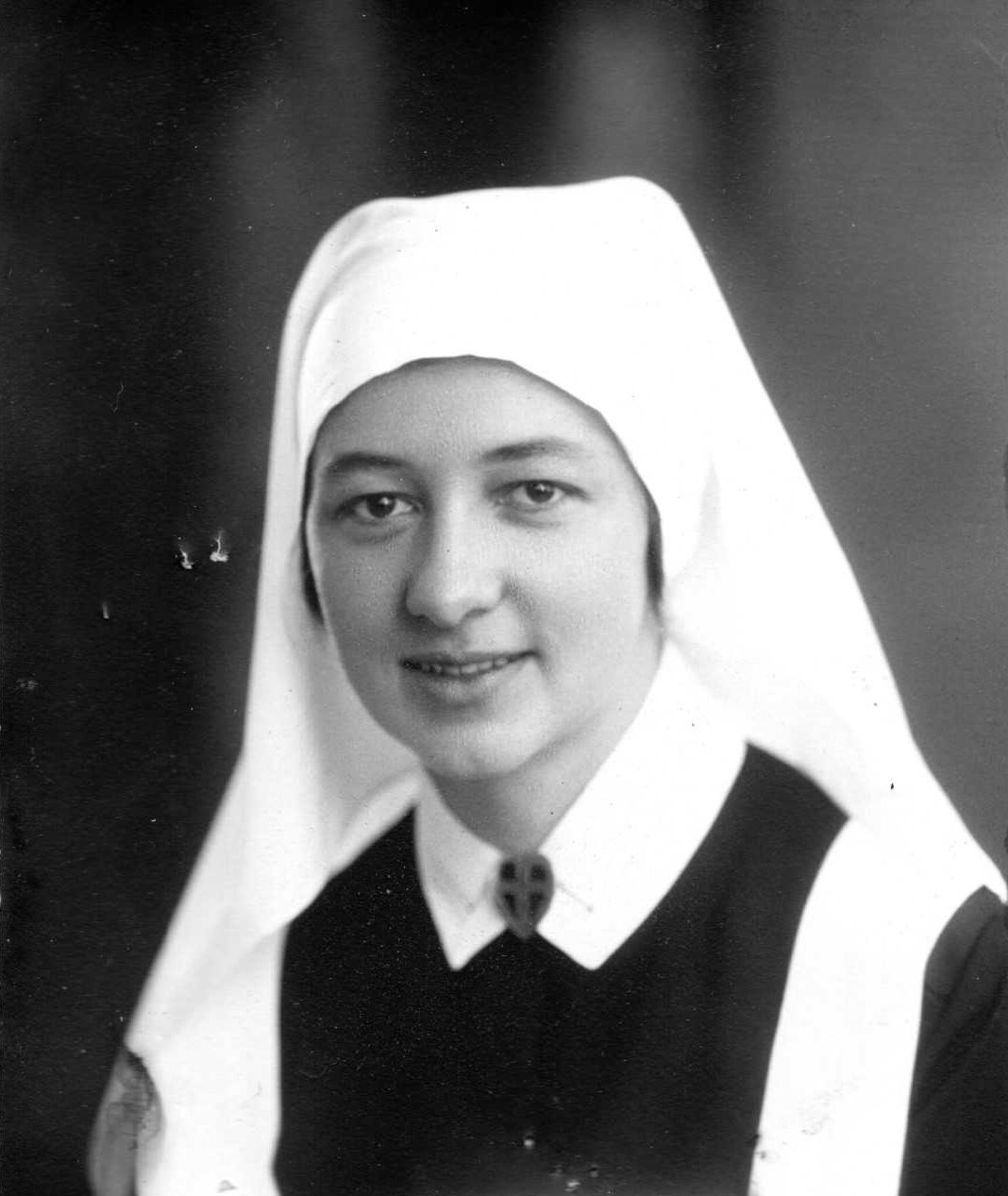