Helga Hoving was a Danish-born actor who became an established figure at various Swedish theatres during the nineteenth century. She performed both as an opera singer and in purely spoken roles. Although she was multi-talented, she was considered best suited to jaunty and jolly roles.

Helga Hoving was born 1862 in Christianshavn in Copenhagen, Denmark, as Helga Theodora Petra Adamsen. She was the daughter of Niels Peter Adamsen, an actor, and his wife Thora Emilia Kaltenbrunn. After moving to Sweden her father spent some time as a tobacco worker while his daughter worked hard to remove any traces of her Danish accent.

In 1879 Helga Hoving, then sixteen years old, began her studies at the school of the Royal Swedish Opera. A couple of years later she was employed as an opera singer. Her performances included playing the part of Cherubin in Mozart’s and da Ponte’s The Marriage of Figaro, Anna in Värmlänningarna, and as Papagena in The Magic Flute. These were major and important roles that required a certain breadth of skill for a young novice.

In 1883 she started working at the private theatre Södra teatern, also in Stockholm. There she was also able to display her multitalented skills, albeit the majority of her performances were of the light-hearted variety. During the summers, she would appear at Djurgårdsteatern, including performing a role specially written for her: the Danish chansonette singer Adamine Sörensen in Frans Hedberg’s Gräsänklingar. She also played the part of Hanna in his Rospiggarne, which entailed a more serious side of her acting.

Helga Hoving soon returned to the royal theatres where, in the autumn of 1885, she performed a dramatic spoken part as Richelieu in Dumanoir’s Les Premières Armes de Richelieu. For the ensuing thirteen years, she performed a series of major roles from both the classical and shorter lived repertoires. She played the part of Orgon’s wife Elmire in Tartuffe, the quick-witted maid Toinette in Molière’s The Imaginary Invalid, Marianne in Les Caprices de Marianne by Alfred de Musset, Nerissa in The Merchant of Venice, and Emily in Kära släkten by the Danish playwrite Gustaf Esmann. She enjoyed great success in the part of Riquette in Meilhac’s comedy Ma Cousine in a guest appearance at Södra teatern in 1891. She won the public’s favour “through her dazzling appearance, her breadth of skill and her enjoyable acting” which, according to the historian of theatre Johannes Svanberg, she achieved through natural talent and continuous efforts to improve.

Helga Hoving entered into a short-lived marriage with an opera singer named Axel Rundberg in 1884. Ten years later, she married again, this time with physician Johannes Hoving. She remained active as a performer for a few more years and then made her farewell performance at the Royal Dramatic Theatre in 1898. Her final performance included parts of The Imaginary Invalid, stories written by H.C. Andersen read out in Danish, and an act from a classic Indian drama.

After retiring from public performing Helga Hoving accompanied her husband first to Mariehamn, Åland; Helsinki, Finland; New York, USA; and, finally, Bad Nauheim, Germany, in 1914. There he carried on working as a doctor. They later returned to Stockholm, where Helga Hoving lived out the rest of her days, during which time she wrote, amongst other things, Teaterminnen och livsbilder från olika länder, published in 1937.

Helga Hoving died in 1947. She is buried in Norra begravningsplatsen (the Northern cemetery) in Solna. 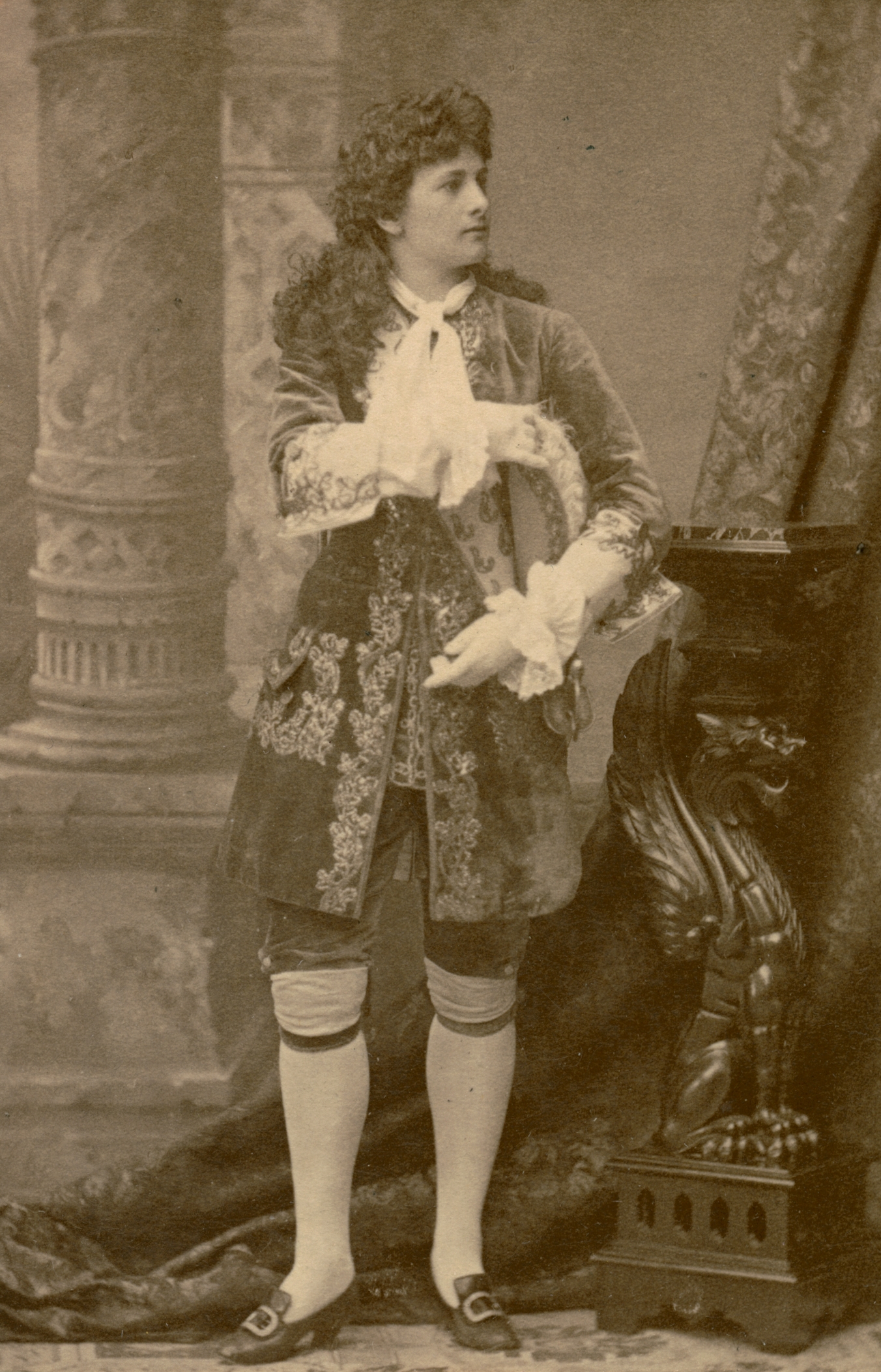