Hilda Casselli was an educational reformer, a school principal, and a proponent of women’s issues. A proponent for the further development of girls’ schooling, she was appointed to serve on the state inquiry into girls’ schools in 1895, the first time women were given a place in a government inquiry.

Hilda Casselli was home-schooled like most girls at that time. Her education primarily focused on skills related to practical household work. She longed to be able to study and was hugely frustrated by not having the same educational opportunities as her brothers. The family was forced to leave Molnebo ironworks in 1859 as her father had gone blind and was no longer able to work. They moved to Uppsala where a whole new world opened up to Hilda Casselli. There she was able to realise her dreams of gaining a proper education. Uppsala was the home of Klosterskolan, a private school for girls which had been founded in 1855 by Jane Miller Thengberg, who had Scottish ancestry. This school had rapidly gained a reputation as one of the best girls’ schools in Sweden. It offered four classes, each lasting two years. Despite only operating for a decade, it became a model for what would eventually become eight-year courses at Swedish girls’ schools. There was also a separate one-year beginners’ course for those who wanted to become teachers. Hilda Casselli completed the most advanced class and the preparartory class for future teachers. In 1862 she undertook a study tour to the UK to immerse herself in English, which then became her core teaching subject. Once she had returned to Uppsala she spent a year working as a teacher at Klosterskolan.

In 1864 Hilda Casselli moved to Stockholm. Her teacher from Klosterskolan, Jane Miller Thengberg, had been appointed director of the state-run female teacher training programme Seminarium för bildande af lärarinnor (later known as Högre lärarinneseminariet). Along with Hilda Casselli, Thengberg also recruited Regina Pallin from Klosterskolan to support her in the new enterprise. This period also saw the establishment of a new state-run girls’ school in Stockholm, Statens normalskola för flickor. In conjunction with the teacher-training programme it gave the trainee teachers an opportunity to gain practical experience in tutoring and in teaching. Hilda Casselli’s role was to serve as Jane Miller Thengberg’s deputy at Statens normalskola whilst Regina Pallin served as the deputy for Högre lärarinneseminariet.

Jane Miller Thengberg resigned from her post in 1868 in order to get married. In accordance with her wishes a male replacement was found to serve as principal. He also retained overall responsibility for both Högre lärarinneseminariet and Statens normalskola. Regina Pallin remained the deputy for the teacher-training programme and Hilda Casselli retained her post at Statens normalskola. She now assumed a more obvious leading role and had more freedom than before, no longer needing to accommodate herself to Jane Miller Thengberg’s opinions and her often quite strict conditions.

At Statens normalskola Hilda Casselli taught the most advanced regular classes as well as classes on the teacher-training programme. She guided the future teachers through their probationary classes and taught a “special method” which included how to be a form teacher. She also published several textbooks in English for Swedish school pupils. Despite her own childhood experience, and her quest for non-practical education. Hilda Casselli herself propagated the view that a woman’s natural place was in the home. Thus, in 1893, further to the eight-year girls’ school curriculum already on offer, she instituted an advanced class at Normalskolan that was connected to a domestic sciences school. Her intention was that the pupils who completed the course could go on to teach domestic sciences themselves. During her later period as director, she also introduced the new subject of feminine health studies.

The very first national meeting on the subject of girls’ education was held in 1875. It was attended by directors of girls’ schools from across Sweden. Various issues were raised at the meeting, related to pedagogics, the curriculum for girls’ schools, the schools’ financial situations, and the teachers’ involvement in trade unions. Hilda Casselli was among those who set up the meeting and actively participated, along with Sophie Adlersparre, Ebba Sunden, Anna Hierta-Retzius and Jenny Rossander. Ellen Key took the minutes at the meeting. Hilda Casselli was again one of the organisers of a subsequent assembly held in 1877 and, in 1879, she formalised the enterprise by instigating the first official girls’ school conference. She subsequently held leading positions at several of the seven girls’ school conferences that were held up to 1901.

Hilda Casselli is viewed by posterity as one of the important authorities on girls’ schools. In 1885 she, along with Sophie Adlersparre, was appointed to a newly-established government committee on the matter. Following a nation-wide investigation, the state-run inquiry presented its conclusions and proposals in a publication entitled Undersökning af Sveriges högre flickskolor: underdånigt utlåtande / afgifvet den 19 januari 1888 af utsedde komiterade. This was the first time that women had been appointed to such an inquiry. Hilda Casselli also served on the teaching and health committee for the 1897 General Art and Industrial Exposition of Stockholm, along with Emilie Virgin, Hulda Lundin, Ellen Fries, and Karolina Widerström.

Hilda Casselli was a member of the Fredrika Bremer Association for many years. There, her focus primarily lay on the health insurance provided by the association. In 1902 she was also involved in the founding of the women’s suffrage organisation Föreningen för kvinnans politiska rösträtt.

Hilda Casselli never married or had children. She shared a home in Stockholm with two of her younger sisters who were also teachers. Gertrud Casselli worked as a drawing instructor at Statens normalskola while Julia Casselli spent several decades serving as deputy director of the girls’ school Lyceum för flickor. On the occasion of Hilda Casselli’s 60th birthday a fund was set up in her name to award stipends to students of lesser means or to pupils in the advanced classes at Statens normalskola. Hilda Casselli was also awarded the Illis Quorum medal of the 5th degree in recognition of her work within the field of Swedish girls’ schools.

Hilda Casselli remained officially employed at Statens normalskola until her death, but ill health prevented her from working during her final years. She died in 1903, aged 66. She is buried in the family grave in Uppsala old cemetery. 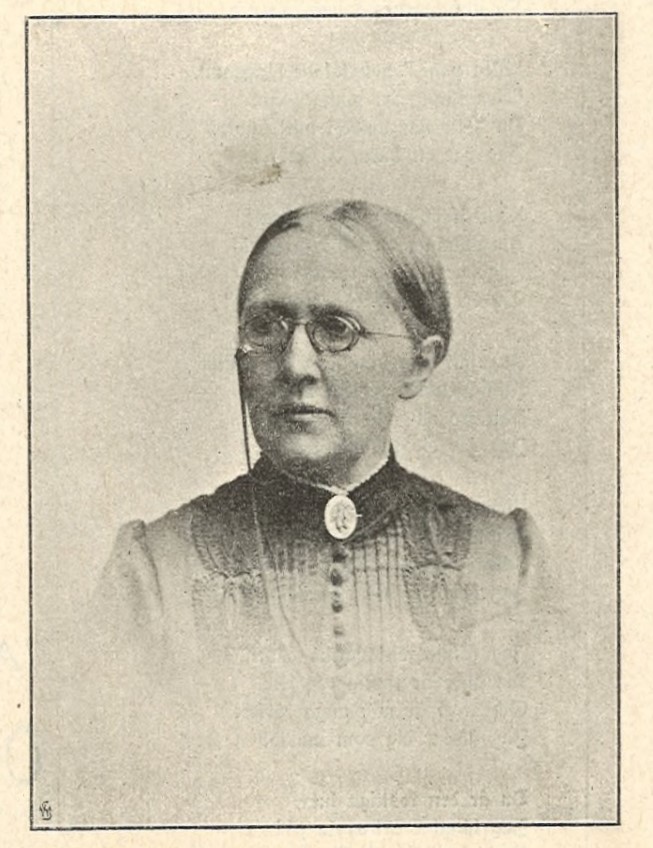