Hildur Nygren was a Social Democratic party politician who became the second female cabinet minister and the first female minister of education. Her focus lay in schooling- and welfare issues.

Hildur Nygren was born in Gävle. She was the eldest of three children. Her father was a railway conductor whilst her mother does not appear to have had an officially recorded profession. Although neither of her parents were academically trained they were both heavily engaged in local politics and the Social Democratic party. Her father eventually became chair of Gävle town council, as a representative of the Social Democratic party. Hildur Nygren’s political activism began as a child: she would help to put up posters and other similar activities locally.

Hildur Nygren completed junior secondary school in Gävle and then went to Kalmar to attend a four-year public school teacher-training programme. She returned to Gävle upon completing her training and began to work as a teacher in the fishing hamlet of Bönan, where she also continued her political activism on behalf of the Social Democratic party. Her choice of profession gave her an insight into children’s living conditions and she came to focus on schooling- and welfare matters. She was elected onto the Gävle town council in 1939, where she became a member of the health authority. Meanwhile she also continued her successful teaching career.

In 1940 Hildur Nygren was elected into the second chamber of parliament as a Social Democratic party representative. Hildur Nygren campaigned for free school meals for schoolchildren and a functioning school health service. She also believed there was value in allowing city children the opportunity to spend their summer holidays in the countryside at organised camps.

Hildur Nygren’s work as a teacher also enabled her to pursue further educational development. In Gävle she developed a freer form of teaching and was involved on the editorial staff of Folkskolans läsebok. When she was appointed district head teacher in Gävle in 1941 she became the first woman to hold that post. She was also active within the Sveriges folkskollärarinneförbund (Swedish female public school teachers’) trade union.

Hildur Nygren’s primary interest within parliament lay with school matters, and more broadly with family policies. When Josef Weijne resigned from the post as director of education in 1947 in order to take up the post of minister of education Hildur Nygren was appointed as his successor. On Weijne’s death in 1951 she subsequently replaced him as minister of education. Thus Hildur Nygren became the first woman to hold that post and the second ever female cabinet minister – Karin Kock had been the first. Although Hildur Nygren’s appointment was not an obvious one it would have been difficult not to appoint her given her competency along with the pressure applied by female members of the Social Democratic party.

However, Hildur Nygren’s time in post was brief. In 1951 the Tage Erlander-led government embarked on a coalition with Bondeförbundet (the Farmer's League) which demanded the post as part of their negotiations with the government. Tage Erlander's diaries reveal that he did not value Hildur Nygren and that the haggling within the negotiations to form a coalition was seen as an opportunity to remove her. Hildur Nygren then returned to her role as director of education at the Skolöverstyrelsen (board of education) where she made important contributions on behalf of deaf and blind children. Hildur Nygren was engaged on both professional and voluntary terms on behalf of handicapped children – or as we would now term it, children whose functions vary on a spectrum. She believed that children should be supported and helped, and that the state should play a part in this. Hildur Nygren’s concerns for children’s welfare also lay behind her involvement in parliamentary support for the forced sterilisation of those who were deemed incapable of performing parental duties.

Ann-Katrin Hatje has summarised Hildur Nygren’s life’s work in the article she wrote about her for Svenskt biografiskt lexikon using these words: “strong and concrete interest in and concern for the physical and psychological wellbeing of schoolchildren”. This is confirmed in Hildur Nygren’s publications.

Hildur Nygren died in Lidingö in 1962. 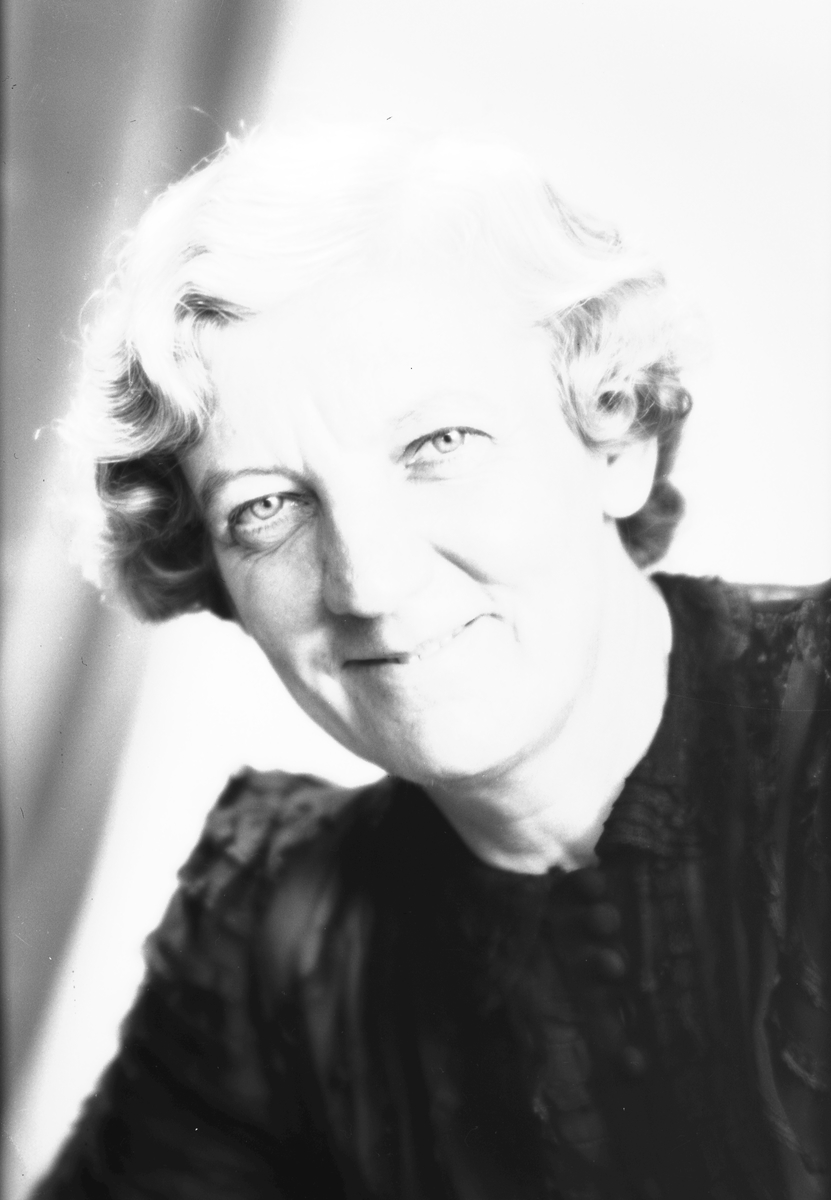