Hilma Bruno was a Swedish actor who mostly performed at the Swedish Theatre (Svenska teatern) in Helsinki, Finland. She was a star of the theatre ensemble there for twelve years. She was the first actor who performed the role of Nora in Henrik Ibsen’s Ett dockhem in Swedish in Helsinki.

Hilma Bruno was born in 1856. She began her stage training as a ballet student at the Kongl. Stora Theatern in 1864 when she was eight years old. The following year she appeared in the ballet Blommor och bin. Later that year she transferred to choreographer Anders Selinder’s school and made her debut there in the role of Christine in Frans Hodell’s play På Hasselbacken. In 1866, she transferred to Nya Elevteatern at Ladugårdslandsteatern where E. Åbjörnsson ran a children’s theatre company. She was very successful as a child actor in the boy’s role of Joseph in Pariserpojken by Jean-François Bayard. When she was 15 years old she became employed at Knut Tivander’s and Axel Bosin’s Alhambra theatre at Djurgården, where she remained for two years, during which she also toured rural Sweden. In 1873 she married fellow actor Carl Ernst Bruno and they were both hired by Frithjof Carlberg’s company, which performed at Södra teatern and toured the countryside. She also worked in R. Salzenstein’s and Carl Otto Lindmark’s theatre company.

From 1876 to 1878 Hilma Bruno worked at Mindre teatern in Stockholm and gained a lot of attention for several of her character portrayals, for example that of Esmaralda in Victor Hugo’s Ringaren från Notre Dame, and as Anna in Familjen Danicheff, by A. Corbin and A. Dumas the younger. Having worked for one season at Nya teatern in Gothenburg (which later became known as Stora Teatern), she was engaged by Södra teatern in Stockholm. There she performed the role of Gervais in Emile Zola’s Fällan, as well as Cyprienne in Victorien Sardou’s boulevard comedy Låtom oss skiljas. The latter portrayal was so successful that she was offered a contract by Kongl. Stora Theatern, the most prestigious theatre in Stockholm. During her one-year contract, which spanned the 1882 season, she played several roles, including Rosina in the comedy Barberaren i Sevilla. She also had great success in Otto Benzon’s Surrogat in which she played opposite Gustaf Fredrikson.

The following year Hilma Bruno was drawn to Svenska Teatern in Helsinki where she remained for twelve years and performed the vast majority of her acting roles. Her beauty, fresh sense of humour, excellent diction and highly developed acting techniques almost instantly won over the Helsinki audiences. She quickly became the great star of the ingénue genre, for instance as Gurli in Anne Charlotte Leffler’s En räddande engel. At Svenska Teatern she aslo performed many roles outside her usual type of role, which contributed to her mastery of acting. In 1887 she performed as Nora in Henrik Ibsen’s Ett dockhem in the first-ever performance by a Swedish-speaking actor in Finland; the diva Ida Aalberg had previously portrayed the same character in Finnish in Helsinki. It was expected that Hilma Bruno would manage the first act in which Nora plays a happy doll wife, but few believed she would successfully convey Nora’s awakening in the confrontational scenes of the third act, but she in fact did. This success confirmed her strength in character portrayal and her depth as an actor which then enabled her to wander between genres. The contemporary press often called her “the public’s favourite”. During her years at Svenska Teatern Hilma Bruno performed about 100 roles, including Sigrid in Bröllopet på Ulfåsa by Frans Hedberg, Hedvig in Vildanden and Regina in Gengångare by Henrik Ibsen, Helga in Geografi och kärlek by Bjørnstjerne Bjørnson, Laura in Tre par by Alexander Kielland, Alma in Ära and Adah in Sodoms undergång by Herman Sudermann, Cyprienne in Låtom oss skiljas! by Victorien Sardou, as well as the lead role in Froufrou by Henri Meilhac and Lucovic Halévy, and Madame Sans Géne by Victorien Sardou and Emile Moreau.

Following 32 years of activity as an actor Hilma Bruno brought her career to an end in 1896 due to ill health. On 13 April 1896 she held her final performance during which she played her two most popular characters, Gurli in En räddande engel, and the lead role of Niobe by Harry Paulton and E. A. Paulton, and the office takings went into her own pocket. Wasa Nyheter wrote about her final performance: “There has always been something genuine, something freshly Nordic and at the same time charming in her art, which vividly spoke to the audience, even when it sometimes fell into a deep personalisation. And no matter how rollickingly merry the roles have been, no matter how close they came to depravity such as in Alma’s role in Äran, they were guided by her refined sensitivity and developed taste, and never departed from beauty.”

Hilma Bruno was a multifaceted and technically driven actor, particularly within the sphere of comedy and the ingénue type of role. She was particularly adept at portraying a warm feeling. As the correspondent of Wasa Nyheter wrote, she never crossed the ‘beauty line’ not even in subversive characters. This probably implies that she never went against the traditional acting style of the time and rather stayed within the parameters of reasonable realism. This very likely contributed to her popularity with both the audiences and the critics. 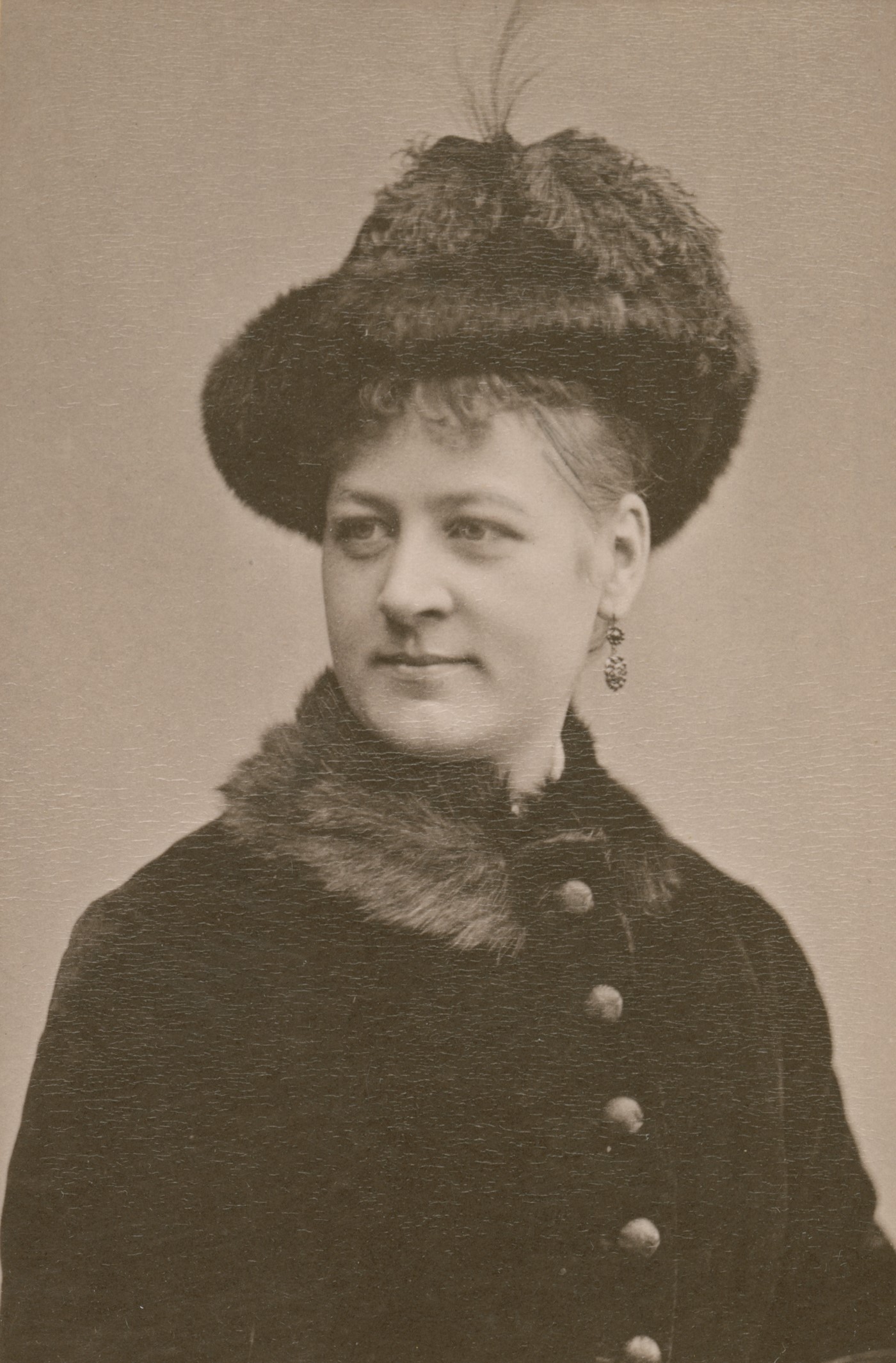