Ida von Plomgren was a Swedish champion in foil fencing. She was also active in various social welfare issues involving women’s rights. Further, she was also an industrious writer and author of manuscripts.

Ida von Plomgren was born at Måstena manor in Södermanland in 1870. She was the daughter of Colonel Erland Plomgren and baroness Lotten von Plomgren, née Liljencrantz. She grew up in a well-to-do environment. From an early age she took an interest in social welfare issues, particularly women’s rights. Eventually she ended up devoting her professional life to Fredrika-Bremer-Förbundet, serving in various positions for almost forty years.

When Ida von Plomgren was thirty years old she gained a position at the Fredrika-Bremer-Förbundet office as a secretary and later became head of their career advising agency. She was also a member of the board and chair of the Stockholm branch throughout her lengthy involvement with the association.

Ida von Plomgren was keen on sports and became the Swedish champion in foil fencing in 1909. She was also deputy chair of Stockholms Kvinnliga Fäktklubb (women’s fencing club), founded in 1905 and intended to “campaign on behalf of fencing as a women’s sport” as well as “promoting a solid and happy comraderie amongst its members”.

Further to her involvement in these two associations Ida von Plomgren was also active in Sällskapet Nya Idun and Lyceumklubben where she made good use of her administrative and literary skills. She, along with Annie Bergman, wrote burlesques such as the Mozart parody Figges bröllop in 1933 and Den gudomliga äppelkompotten, the latter of which was written for the association’s 50th anniversary in 1935. As part of her duties for the fencing club she also produced annual plays which were performed by the club.

Further, she published articles in other newspapers and journals. In 1914 she contributed a long article about women and the art of fencing to the newspaper Hertha in which she summarised the sport’s history and why more women should take it up: “The art of fencing is also of great psychological import as there is hardly any other sport in which its performance so mercilessly exposes the merits and the flaws of one’s character.”

In 1934 Ida von Plomgren was awarded the Illis quorum medal of the 8th degree and in 1941 she received the Patriotiska sällskapet (patriotic society) gold medal. Ida von Plomgren has been described as a woman of great humour, worldly, who had a talent for finding the right words, no matter whether in happy or serious circumstances. She died in Stockholm in 1960. 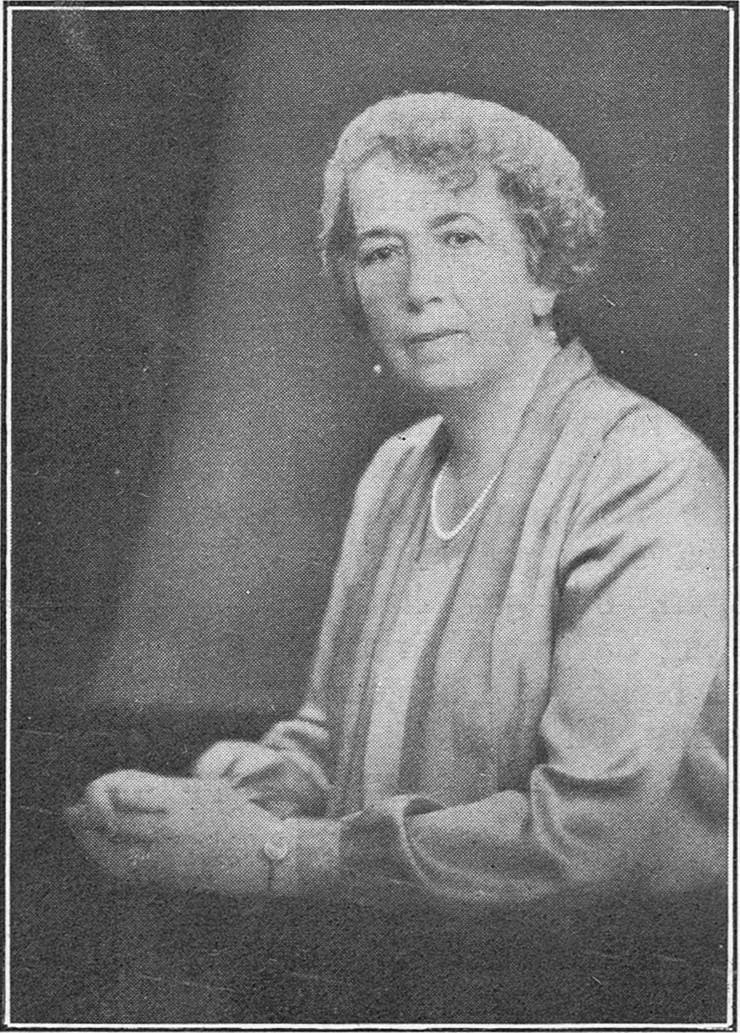