Ida Brander was an actor at the Royal Dramatic Theater (Kungliga Teatern) in Stockholm and at the Swedish Theatre (Svenska Teatern) in Helsinki.

Ida Brander was born in 1857. She enrolled at Kungliga Teatern’s ballet school in 1865 and at the theatre’s acting school in Stockholm in 1872. On 11 April 1874 she made her debut as the ingénue Monie in Engelsmän i Indien, followed by a role as Anaïs in Debutanten och hennes far in May that same year. She then gained a contract as an actress and in the autumn of 1876 she played the lead role in the opera Den Stumma and the part of Lelia in the comedy Sullivan. From 1875 to 1877 she was employed by Kungliga Teatern in Stockholm.

Seeking to develop her skills by playing more and larger parts Ida Brander transferred to Svenska Teatern in Helsinki in 1877 on the recommendation of the Swedish actor Gustaf Fredrikson. She garnered a lot of attention from the audiences during her first year in Helsinki for her performances of Anna Ivanovna in Familjen Danicheff by Peter Newsky as well as of Hjördis in Kämparne på Helgoland, the latter being her first interpretation of a Henrik Ibsen character. During the 1878-1879 season she returned to Stockholm and worked at Nya teatern (later Swedish Theatre). As she was not given as many parts as she had hoped for she returned to Svenska Teatern in Helsinki in 1897 and remained there until 1907.

In 1885 Ida Brander married Ernst Brander, who was also an actor at Svenska Teatern in Helsinki. She took her husband’s surname after the wedding. The popular couple acted in Kämparne på Helgoland together, the proceedings of which were put toward the wedding. However, Ernst Brander died prematurely in 1894. Ida Brander then once again worked at Svenska Teatern in Stockholm during the 1907-1910 period, although she returned to Svenska Teatern in Helsinki from 1910 to 1916. Following a short break she once again began to tread the boards in Helsinki in 1922, where she remained until she left the stage for good. She performed around 400 to 500 roles. She is considered to be as important to the Finnish-Swedish theatre scene as the star actress Ida Aalberg was to the Finnish theatre scene.

Ida Brander was viewed as a multifaceted actor who was particularly successful in tragic roles. She performed many well-received interpretations in a range of serious dramatic parts which gained great favour with both the audiences and the critics. These included Regina von Emmeritz, by Zacharias Topelius, Sylvi by Minna Canth, Magda in Sudermann’s Ära, as well as the lead roles in Bjørnstjerne Bjørnson’s Leonarda, and Maria Stuart. She was particularly noted for her ease in moving between genres. She successfully played roles in French boulevard dramas such as Queen Anna in Eugène Scribe’s Ett glas vatten, Fabienne Lecoulteux in Thermidor and Countess Zieka in Dora by Victorien Sardou. Although she was not perceived as the right type to play a femme fatale, she still impressed audiences with her intense acting style both as Marguerite Gautier in Kameliadamen, and Suzanne d’Ange in Falska juveler by Alexandre Dumas the younger. Ida Brander also played classic roles in plays by Shakespeare, such as Hermione in En vintersaga (The Winter's Tale) and Lady Macbeth in Macbeth. She was also very successful in more natural dramas by Henrik Ibsen, in the lead role of Fru Inger till Östrätt and Lona Hessel in Samhällets pelare. For the lead role in Hedda Gabler Ida Brander emphasised the neurotic stance of the character in combination with her coquettishness. Similarly, Ida Brander’s portrayal of Mrs Alving in Ibsen’s Gengångare was also admired. Indeed it was Ida Brander’s many and successful interpretations of Ibsen characters which made her an important means of disseminating and popularising the Norwegian dramatist in Finland, and to some degree also in Russia, where Ida Brander was a visiting actor. She also toured and made guest appearances in Sweden as a member of August Arppe’s theatre company.

Ida Brander was considered to have a beautiful and expressive voice with clear diction, and she was admired for her ability to recite. Her acting style was intense and made use of an expressive force which tended towards the intuitive rather than the intellectual. Despite her own temperament her stage portrayals always exuded warmth and humanity. Ida Brander’s appearance and shape was – according to the theatre norms of the time – considered to be particularly suited to dramatic and tragic roles. She used her arms gracefully whilst her manner of moving reminded the audiences of the Swedish star actor Elise Hwasser, who had been at the peak of her career from the mid-1860s to the early 1880s. Ida Brander was believed to be able to inspire her fellow actors to attain new heights.

Following the turn of the 20th century Ida Brander began increasingly to play older women, such as the Mother role in Strindberg’s Pelikanen. Later she tended to play the so-called mere noble roles which were mainly common in the French plays of the time and were notable for the wisdom, humanity, and sometimes crushing bluntness in their portrayal. Ida Brander used her warm sense of humour in these parts, such as in the role of the wife of the mining commissioner Fristedt in Selma Lagerlöf’s Dunungen. Throughout her career Ida Brander continued to develop as an actor. She was considered to be better than ever after she had turned 60.

During the 1920s Ida Brander appeared in several silent movies, both in Finland and in Sweden. In Finland she appeared in Rakkauden kaikkivalta – Amor Omnia, 1922, and Rautakylän vanha parooni, 1923. In Sweden she played the wife of schoolmaster Holm in Ingmarsarvet, 1925, and in the sequel Till Österland, 1926, adapted from Selma Lagerlöf’s Jerusalem series and directed by Gustaf Molander.

In the autumn of 1927 Ida Brander turned 70, and her birthday was celebrated with a performance at Svenska Teatern in Helsinki. Edouard Pailleron’s play Sällskap där man har tråkigt was put on in which Ida Brander played the wise duchess of Réville and it was one of her most popular interpretations of the mere noble genre. In 1931 Ida Brander left the theatre. She then gained a spot at Höstsol, a home for elderly actors in Sweden. Ida Brander was sad about having to leave her beloved Finland. In the end she did not have to. She died in May 1931, before she had moved, and she is buried in Helsinki. 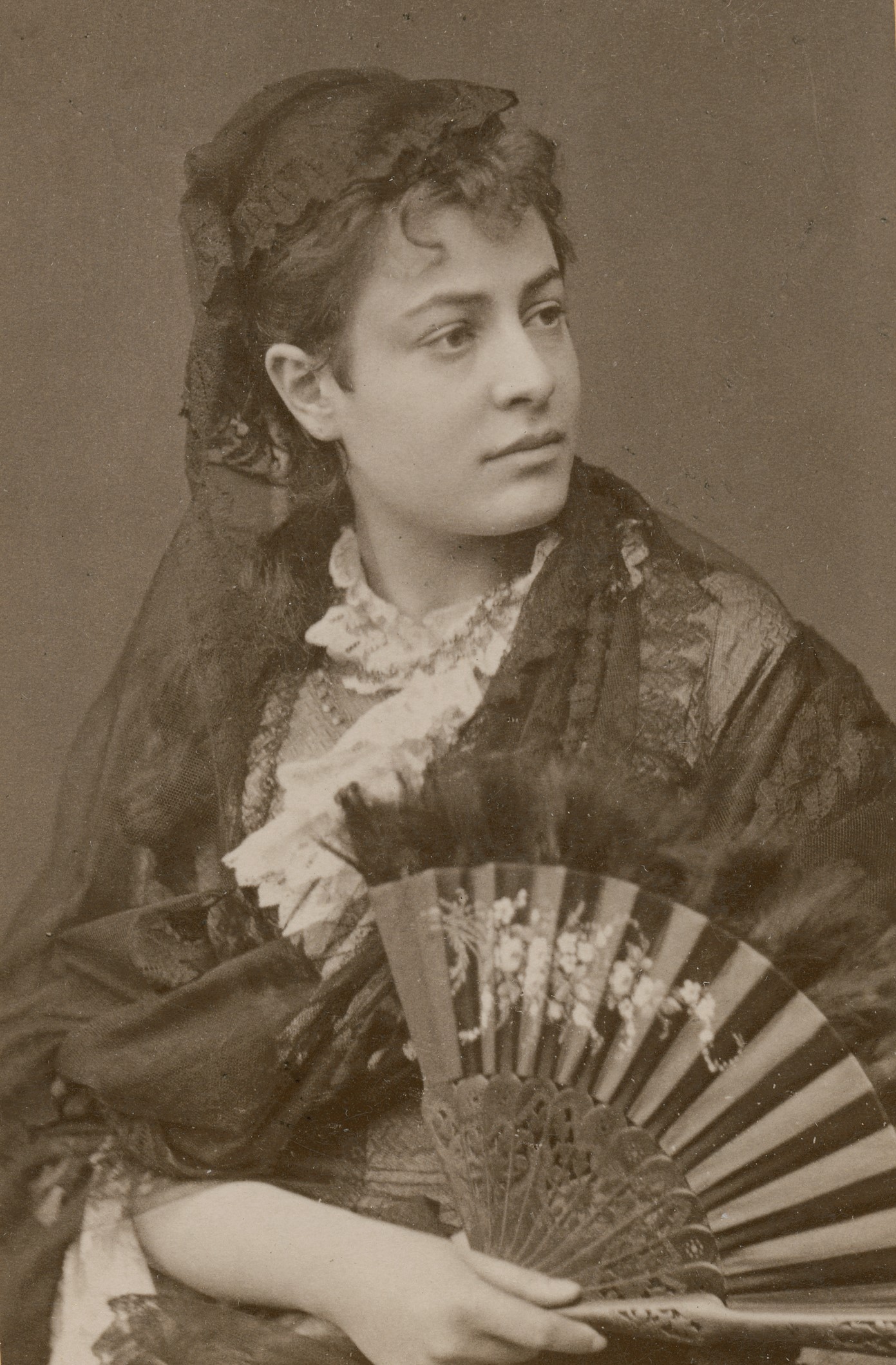