Ingrid Vang Nyman was a multifaceted visual artist. She is primarily known for the illustrations she created for the Pippi Långstrump (Longstocking) books written by Astrid Lindgren.

Ingrid Vang Nyman was born in Copenhagen in 1916. Her father, Peder Vang Lauridsen, was an agronomist and leasehold farmer who, just a year earlier, had married his cousin, Helga Petersen who had been born in Minnesota, USA. At that time Ingrid Vang Nyman’s family was well-off and living at the Grønvang family farm in Vejen, Jutland. Ingrid Vang Nyman was affectionately known as “Pus” and had two younger sisters. In 1923 her father died of tuberculosis. Ingrid Vang Nyman also suffered from tuberculosis and was initially sent to a Danish sanatorium before her mother sent her off to Italy for recuperation. In 1929 Helga Vang Nyman, her sisters and her mother – who lived in straitened circumstances following the death of her husband – moved to Odense. There Ingrid Vang Nyman suffered a fractured skull as the result of a sleigh ride and was once again hospitalised, this time for nine months at Odense hospital. She also lost the sight in her right eye.

In 1933 Ingrid Vang Nyman arrived in Copenhagen to begin her art studies. She attended the Tekniske Skole in the Danish capital, as well as the Rannov school of drawing and painting in 1935, in preparation for her entry into Kunstakademiet (Danish academy of art). She was accepted into Kunstakademiet in 1937 and spent a year studying there, meeting the man she went on to marry, a Swedish poet and artist named Arne Nyman. They married in 1940. That same year their son Peder (Pelle) Nyman was born and the couple moved to Stockholm. As artists they found it difficult to earn a living and led a Bohemian lifestyle. Their marriage suffered and in 1944 the couple divorced, although Ingrid Vang Nyman opted to remain in Stockholm. From 1944–1946 she cohabited with Uno Eng, an author and legal practitioner. Like Arne Nyman, Uno Eng was also one of the so-called Klarabohemerna (Klara Bohemians).

In the early 1940s Ingrid Vang Nyman produced a series of portraits, mainly of herself and her son Pelle. She was not just a painter but also produced portrait busts in clay. Through Gallie Åkerhielm, who was a relative of Arne Nyman and Ingrid Vang Nyman’s friend and was associated with the Åhlén & Åkerlund weekly Husmodern, Ingrid Vang Nyman was able to forge her own contacts within the Swedish publishing world as well as the daily and weekly press, thereby gaining several commissions. She supplied the illustrations for her cousin Pipaluk Freuchen’s story “Julafton bland eskimåer”, published in Dagens Nyheter in December 1944. Their collaboration resulted in several commissions for Ingrid Vang Nyman.

Ingrid Vang Nyman introduced a new element into Swedish children’s literature. She was very influential in terms of the received impression of Swedish children’s books. Her illustrations are matter-of-fact, unsentimental, humorous, and usually quite touching. She drew confident lines, with clean strokes, and using vibrant colours. She used a perspective full of vibrancy with great attention to detail. Although her illustrations may seem simple they reflect a skilled and conscious artistry displaying a knowledge of and feeling for graphic qualities. Ingrid Vang Nyman was interested in ethnography and her determination to be accurate to the detail required careful study of books and at museums. Her artwork was heavily influenced by Japanese woodcuts and several of her illustrations replicated that technique by highlighting the outer edges and omitting shadows. Her illustrations are very personal in expression and are immediately recognisable whether they portray the Bullerby children or kids in Greenland.

Ingrid Vang Nyman became famous as one of the leading children’s book illustrators during her lifetime and within a short space of time she supplied artwork for comics, fairy-tales, children’s magazines, and a range of books, including the artistically modernist picture-book from 1946 Jugga-Jugga och Vagge-Vagge, with Gallie Åkerhielm’s text, and Pyret och Piff planterar, published in 1947 and with an accompanying text by Ulrika Widmark. Ingrid Vang Nyman also supplied the extensive illustrations for the reader entitled Nu ska vi läsa, which was published in three volumes between 1948 and 1949, as well as “Barn i öst och väst”, a portfolio of eight lithographs intended for use in the nursery.

Ingrid Vang Nyman had her own apartment in Nacka, near Stockholm, where she lived from 1948–1953. She moved back to Copenhagen in 1954. During the 1950s her life was marked by period of intensive artistic production, recurring straitened circumstances, and psychological difficulties. Publishers found her to be a difficult person to work with as she wanted to be properly paid for her illustrations and refused to allow foreign publishers to print her work unless she received payment when the books were translated. She fell out with Astrid Lindgren who was not just the author of many of the books she illustrated but was also the publishing editor at Rabén & Sjögren Bokförlag. Ingrid Vang Nyman often suffered bouts of illness and depression. She was under a psychologist’s care and received medication to treat schizophrenia.

On Lucia Day 1959 Ingrid Vang Nyman committed suicide at her maternal aunt’s boarding house, Pension Gotha. The picture-book Människornas land was posthumously published in 1967. This was a story her son Pelle had created from a series of unused images containing depictions of Greenland with a text written by Franz Berliner. The Vejen Kunstmuseum held an exhibition in Ingrid Vang Nyman’s honour to commemorate what would have been her 100th year in 2016. The museum collection houses a large part of her surviving work. 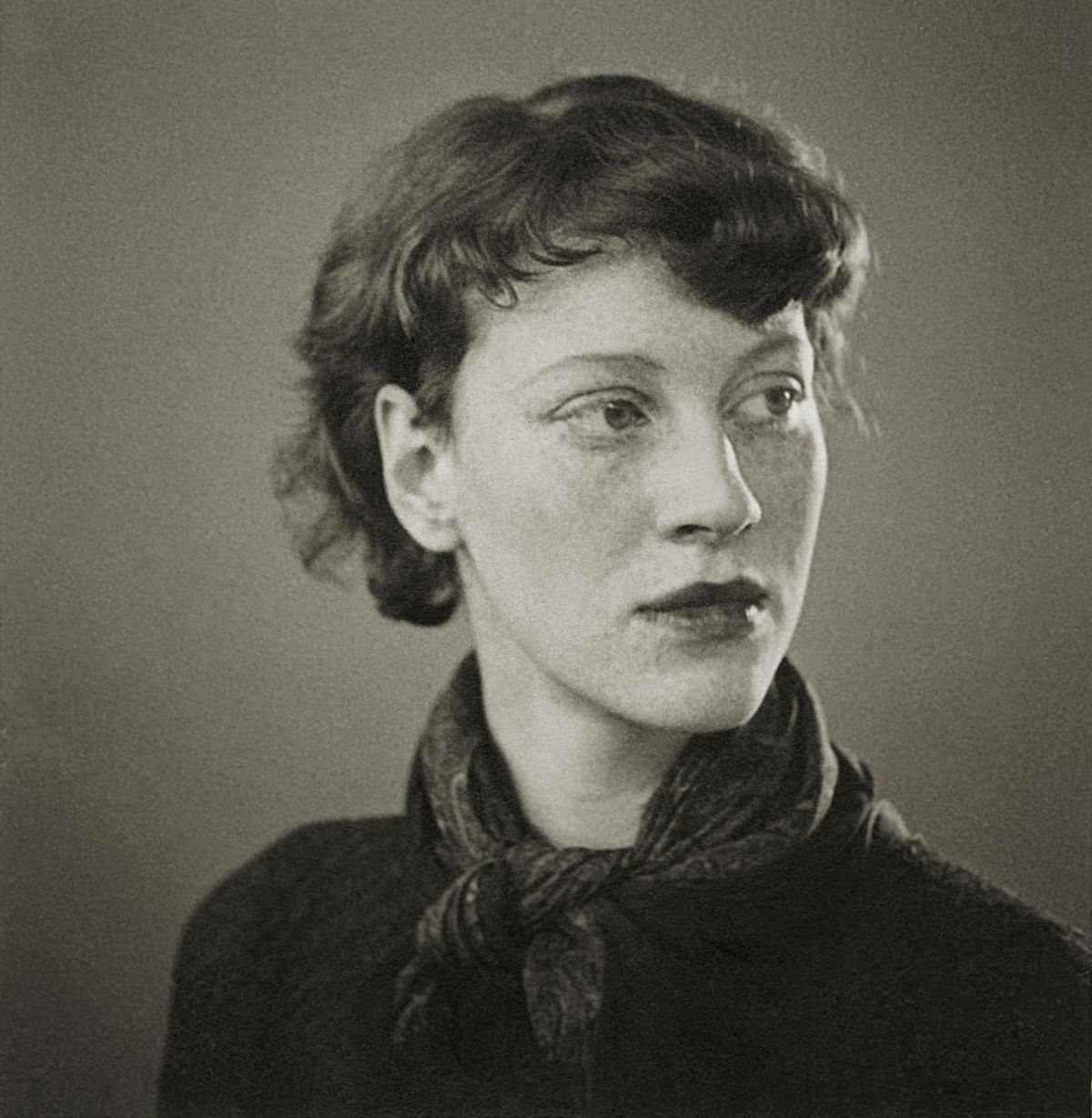