Josefina Wettergrund was a much-loved author and poet in her day. She was known for her humorous and accurate observations.

Josefina Wettergrund was born in Färlöv parish in Scania. Her father was the customs inspector Carl Gustaf Kjellberg. Her mother, Ulrika Lundberg, was a teacher. Her parents never married and Josefina was brought up by her mother in Blekinge. Despite her meagre income, Ulrika Lundberg enrolled her daughter at the most sought-after school in Karlshamn. Josefina Wettergren had already begun to compose verse and stories as a child, and during her school years she developed an interest in poets such as Anna Maria Lenngren, Esaias Tegnér and Wilhelm von Braun. The latter came to have a defining impact on her writing as, after having read some of her poems, he contacted her and encouraged her to continue writing.

Josefina Wettergrund spent some years working as a governess, after which she opened a girls’ school in Ronneby, which she ran until 1857. At that point she married Wilhelm Wettergrund, then a telegraph operator but subsequently an auditor for the customs department. They first settled in Ystad and then moved to Kalmar. They had two children together. In 1866 the family moved to Stockholm where Josefina Wettergrund became head of the Aftonbladet serials section for a couple of years. She also founded Svalan. Illustrerad veckotidning för familjekretsar, which was published from 1872 to 1875. She wrote the majority of the contributions.

Using the pseudonym Lea, which she retained throughout her writing career, she made her debut in 1858 with Småbitar på vers och prosa. This work came supplied with a foreword by von Braun. In the ensuing ten years she released another four volumes in the same series. Her other works included Valda berättelser 1-4, which were published during the period 1878-1888. She also wrote many contributions for various newspapers and journals. She was well-aware of the impact her name had in publishing circles and made use of it in when working with the Bonnier’s publishing company in order to get a pay rise.

Josefina Wettergrund died in 1903 and is buried at Norra cemetery in Stockholm. 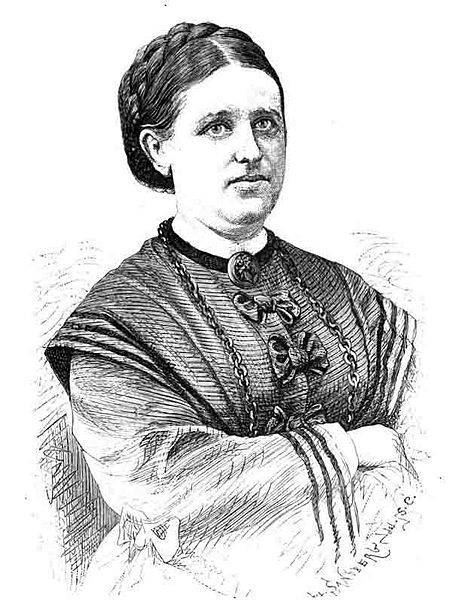