Berit Skogsberg was a translator and publisher. She was a key figure behind the book series En bok för alla.

Berit Skogsberg was born in 1936. She grew up in Stöllet, a small village in northern Värmland. Her father Allan Gund was a foreman, and her mother Jenny a housewife. Early on, Berit Skogsberg displayed an all-round aptitude in many subjects at school. She completed her lower school-leaving exam in Torsby, and went on to graduate from upper secondary school in Karlstad in 1956. She then studied Nordic languages, English, and literature at Uppsala University where she gained a Master of Philosophy in 1962. Berit Skogsberg had married young to Ingvar Skogsberg, a film director, who also worked as a translator. They had a daughter named Anna-Lena, who was born in 1961. The couple eventually separated. Berit Skogsberg lived with the Finnish-Swedish poet Ralf Parland from 1971 until 1995, the year of his death.

Berit Skogsberg began to work as a translator from an early point in her career, primarily translating fiction. Her very first translation was a German book for youth which was published in 1959, entitled Bento, den svarta hingsten, originally authored by Ditha Holesch. Her public breakthrough came in the early 1960s when she worked for the avant-garde publisher Bo Cavefors. She produced bold translations of English and American slang as seen, for example, in John Clellon Holmes The Horn, published as Hornet in 1961. Throughout her professional career, Birgit Skogsberg continued to produce translations from English, Norwegian, Danish, and German. Of particular note is a biography of Zelda Fitzgerald. Her final translation was of Hugo Hamilton’s The Sailor in the Wardrobe, published as Sjömannen i garderoben in 2018. She produced over 100 translations in total.

Following a brief stint as a teacher, Berit Skogsberg joined Lantbruksförbundets Tidskriftsförlag (LT, now merged with Natur & Kultur) as a temporary publishing editor in 1968. She proved herself a confident assessor of written work, unusually attentive to authors’ intentions. She remained within the industry, holding various managerial posts at several publishing houses, such as LT, Askild & Kärnekull (now also part of Natur & Kultur), and Bokförlaget Prisma. In 1986, Berit Skogsberg began to work with the book series En bok för alla by Litteraturfrämjandet. She remained engaged with work on the series until her retirement in 2001. The aim of the series was to make good quality literature available to the general public at an affordable price. Berit Skogsberg’s intuitive feeling for the Swedish language and for what can be regarded as “good literature”, enabled her to make the experience of reading accessible to many. She developed and reinvigorated En bok för alla to a degree that generated respect not just within the publishing industry but also among those responsible for public education and cultural policies.

In addition to regular re-publishing, En bok för alla also published a large number of anthologies under Berit Skogsberg’s leadership. The most successful of these were the 1989 titles Barnens första bok and Kärlek och uppror, Ordens musik from 1990, and the 2001 titles Bellman and Den svenska högtidsboken, the later in conjunction with Humanists Sweden. These were pure successes and thanks to the promotion of reading through the series, around 400 serviced workplace libraries were established throughout the country. During her time as head of publishing of the En bok för alla series Berit Skogsberg was also the responsible publisher for the journal Lyrikvännen, which ran from 1994-1999.

Together with the author Bengt Berg, Berit Skogsberg received the honorary title of Reading Promoter of the Year in 2001. Following her retirement, Berit Skogsberg brought her ability to stimulate and engage people with her to a number of organisations. She joined the associations Liv i Sverige, EWK-sällskapet, En bok för allas vänner, as well as Helga Henschens Vänner, the latter an association she had helped to set up in 2004.

Berit Skogsberg died in 2019. She is buried in the Woodland Cemetery in Stockholm. 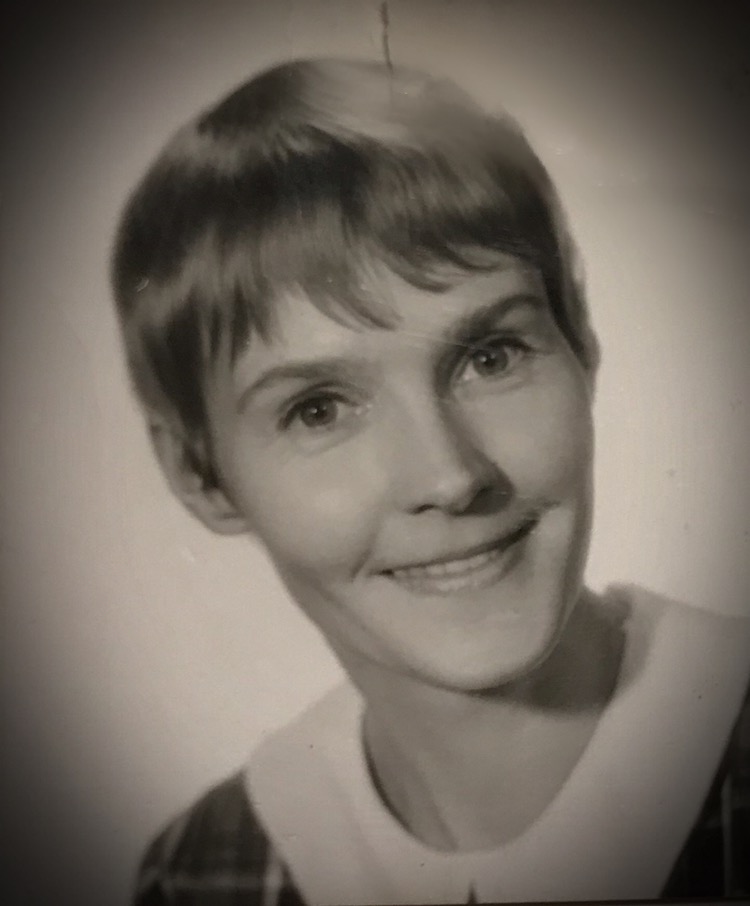