Karin Branzell was an organist and court singer. Her career started at the Stockholm Opera, followed by the Berlin Opera and the Metropolitan Opera, and continued with her voice pedagogy activities at the foremost music colleges in New York.

Karin Branzell was born in 1891 in Stockholm as the family’s first child. Her father, Anders Wilhelm Branzell, was an elementary school teacher and an organist, later senior teacher at the Värtan elementary school in Hjorthagen, Stockholm, and her mother was Jenny Bernhardina Persson. She had two younger siblings.

After completing elementary school and the Åhlinska school’s senior classes, Karin Branzell took her organist examination in 1909 in Strängnäs. When she performed songs and psalms to her own accompaniment on the organ in the newly built Hjorthagen church, crown princess Margareta Margareta was on a visit. She became a patron of Karin Branzell and put her in contact with the voice teacher Thekla Schröder-Hofer, whose voice ideal had its roots deep in the 1800s with among others Christina Nilsson as her guiding star. Karin Branzell took voice lessons for her in 1909–1912 and acting lessons in 1909–1918 for Elisabeth Hjortberg. Karin Branzell held the post of acting organist at Hjorthagen’s chapel in Värtan in 1910–1913.

Karin Branzell’s first debut as the countess Sarvillaka in Eugen d’Albert’s opera Izeÿl and her second debut as Amneris in Aida took place within the framework of the Kungliga Teatern’s (now Kungliga Operan’s) festival performances during the week of the Olympic Games in July 1912 in Stockholm. After her third debut as Nancy in Flotow’s Martha in 1913, she was engaged by the Kungliga Teatern and her first great break-through was the title role in Carmen in 1913. During her sixteen months at the Stockholm Opera up until then, she had sung on 44 evenings and performed in ten productions with assignments of all kinds from Mathilda in Rossini’s Wilhelm Tell to Fricka in Wagner’s Das Rheingold.

During 1914 she sang on 57 evenings but with only five new roles, among them Brünnhilde in Die Walküre. In 1915, she sang two different roles in Peterson-Berger’s Arnljot, while performing during the same period on 46 evenings, and in 1916 she performed on somewhat fewer evenings, 43 to be precise. In 1917 she sang on 56 evenings. That Karin Branzell was seldom offered any new main roles during these years may have contributed to a feeling of dissatisfaction and mismanagement as well as a desire for greater challenges and another audience. In 1918, she decided to leave the Kungliga Teatern and after 22 performances she concluded her contract with a performance of Die Walküre.

Before that, Karin Branzell had attempted to build up a new enterprise on concert platforms starting in the spring of 1916 as the soloist in Brahms’ Alto Rhapsody in Stockholm, with the male choir Orphei Drängar and the Konsertföreningen orchestra under the conductorship of Hugo Alfvén. There is no record of how many recitals she gave with songs and lieder, only her concerts with orchestras in Stockholm and Gothenburg. During the period 1918–1924, she performed in altogether twelve concerts with Beethoven’s Symphony nr 9, Händel’s Messiah, Mozart’s and Verdi’s Requiems, and the second act of Gluck’s opera Orpheus and Eurydice in January 1918 in the concert hall in Gothenburg. This last-named inspired the conductor Wilhelm Stenhammar with the desire to conduct the whole opera with Karin Branzell. The project was realised in 1919 at the Lorensbergsteatern in Gothenburg.

Karin Branzell started working in Germany in 1918. After studies in the capital, she made her debut at the Staatsoper in Berlin in December 1918. She was engaged there from the season of 1920/1921 until 1931, which entailed having to learn all the great Wagner and Verdi roles once again, this time in German. However, she also expanded her repertoire with new works like the nurse in Die Frau ohne Schatten by Richard Strauss at its world premiere in 1920, the sexton’s widow in Janáček’s Jenufa, the stepmother in Halévy’s opera La Juive and more Wagner as Venus in Tannhäuser, Fricka, Brünnhilde and Waltraute throughout Der Ring des Nibelungen, Brangäne in Tristan und Isolde and Kundry in Parsifal.

Karin Branzell undertook repeated guest performances in Stockholm during 1932–1936, among others as Amneris in Aida and the title role in Carmen at the Kungliga Teatern. On the concert platform there were often prolonged projects, often with songs with orchestra by Mahler and radio concerts in 1937–1939, 1946 and 1948.

After having sung Fricka in Wagner’s Die Walküre at the Metropolitan Opera House in New York, she was engaged there from 1924 until she left in 1951, as Erda in Der Ring des Nibelungen, with a break in 1944 and 1950 when she spent some time teaching voice. In 1926, she made a guest appearance at Teatro Colòn in Buenos Aires and at the Bayreuth Festival in 1930 and 1931, when she sang Fricka and Waltraute throughout Der Ring des Nibelungen. In 1935–1938, she sang regularly at Covent Garden in London. She was an annual guest from 1935 at the Staatsoper in Munich and from 1937 in Florence, and she made guest appearances in Helsinki, Zürich, Paris, Vienna, Milan, Brussels, Chicago and San Francisco. She made many concert tours in Europe and North and South America, and often appeared in oratorios.

Karin Branzell made many recordings. After having made twenty-two recordings for Gramophon or His Master’s Voice in Stockholm, of which ten were opera selections from Carmen, Eugen Onegin, Orpheus and Eurydice, Samson et Dalila and Die Walküre, she continued to make recordings in Berlin. The first was in 1924 with eight recordings for Homocord. In 1927, she made fourteen recordings for Odeon/Parlophon/Columbia of which nine were with operas and operettas, an finally the year after twenty-five recordings for Polyphon/Polydor/Brunswick of which seventeen were with opera music.

Karin Branzell was married to the artist Einar Eduardsen from 1924 until 1929, and to the opera director Fedja Reinshagen from 1938 until her death. Karin Branzell died in 1974 in Los Angeles, USA. 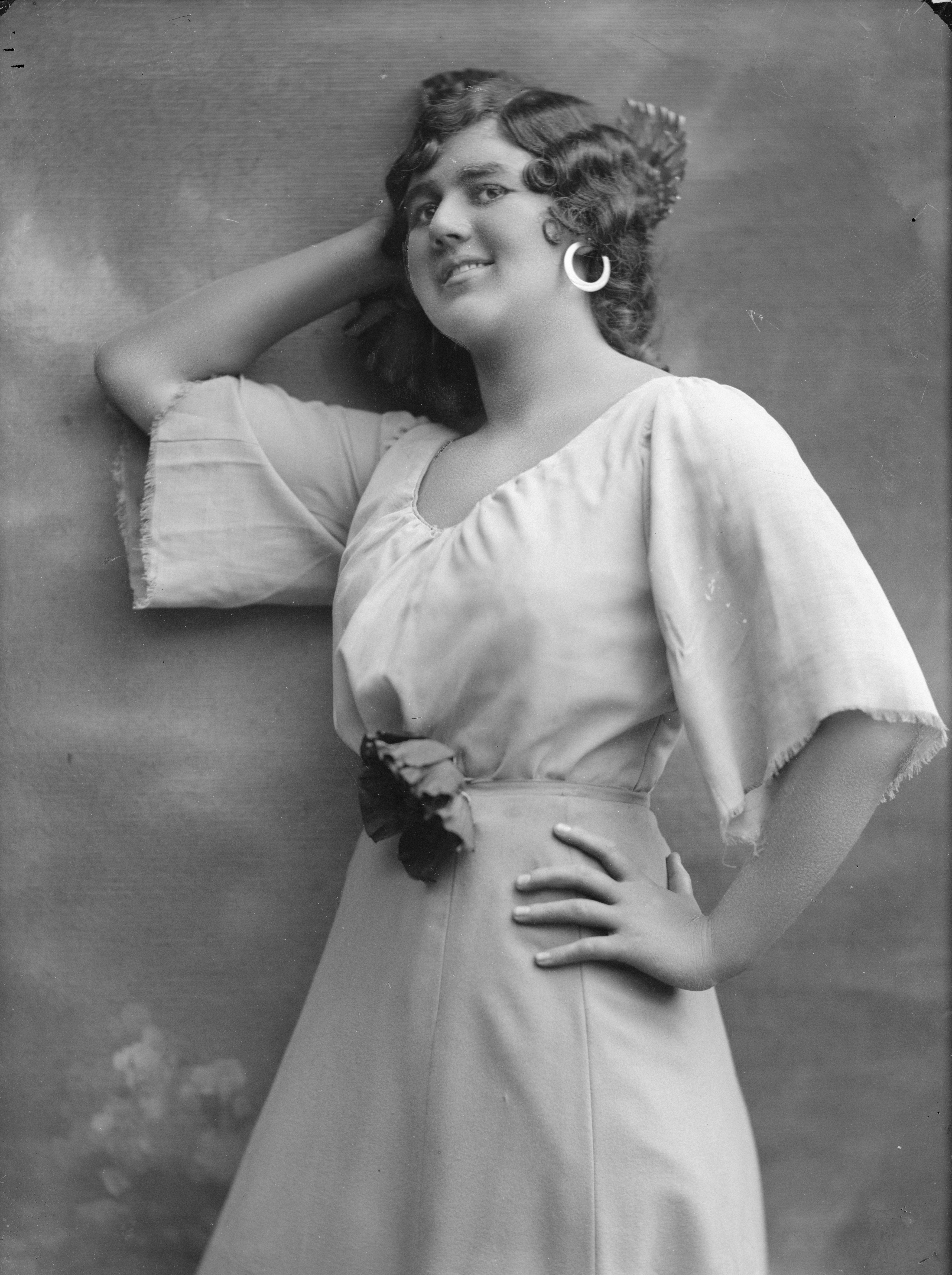