Kristina Sture was a countess and a landowner. She was one of the women who suffered harshly during the power struggles of the Vasa sons, but who nevertheless managed to safeguard her own and her children’s rights.

Kristina Sture was born at Hörnignsholm in Södermanland in 1559. She was the youngest child of Svante Sture and Märta Leijonhufvud. In 1567, when she was eight years old, her brother Nils was murdered by King Erik XIV. Her father Sture and her brother Erik were also executed on the king’s orders during the so-called ‘Sturemurders’. Kristina Sture was raised by her mother (known as ‘king Märta) and her siblings at Hörningsholm and sometimes at Stegeholm castle in Småland.

In 1581 Kristina Sture married Count Gustav Axelsson Banér, who was a privy councillor and governor of Estonia, Livonia and Ingermanland. She thus became mistress of Djursholm estate in Uppland. When Gustav Banér was thrown in prison by Duke Karl in 1599, as punishment for supporting King Sigismund in the power struggle between the two Vasas, Djursholm estate was confiscated to the Crown. Kristina Sture and her nine surviving children were at that time staying at Segersjö royal farm in Närke where she gave birth to her youngest child. The following year her husband and two of her brothers-in-law were executed during an event known as the Linköping bloodbath.

Prior to these executions Kristina and her daughters, Margareta and Sigrid, were permitted to travel to Linköping to spend a final day with Gustav Banér. Her daughter, Sigrid, described the family’s final hours in a letter to her sister Anna. She wrote that her mother was so distraught that she could barely respond when her husband spoke to her and that she fell asleep in his arms in the middle of their evening meal. Kristina Sture had lost her father and two brothers due to bloody feuding between male members of the Vasa family, and she had lost her property and her home, and now she was losing her husband.

However, Kristina Sture was not defeated. She and her children moved in with her sister at Hörningsholm and began the fight to regain Djursholm estate. Given that she was able to prove that she had been given the property as part of her dowry from her husband large portions of Djursholm and associated farms were returned to her in 1603.

Kristina Sture died in 1619 and is buried in Uppsala cathedral beside her husband. 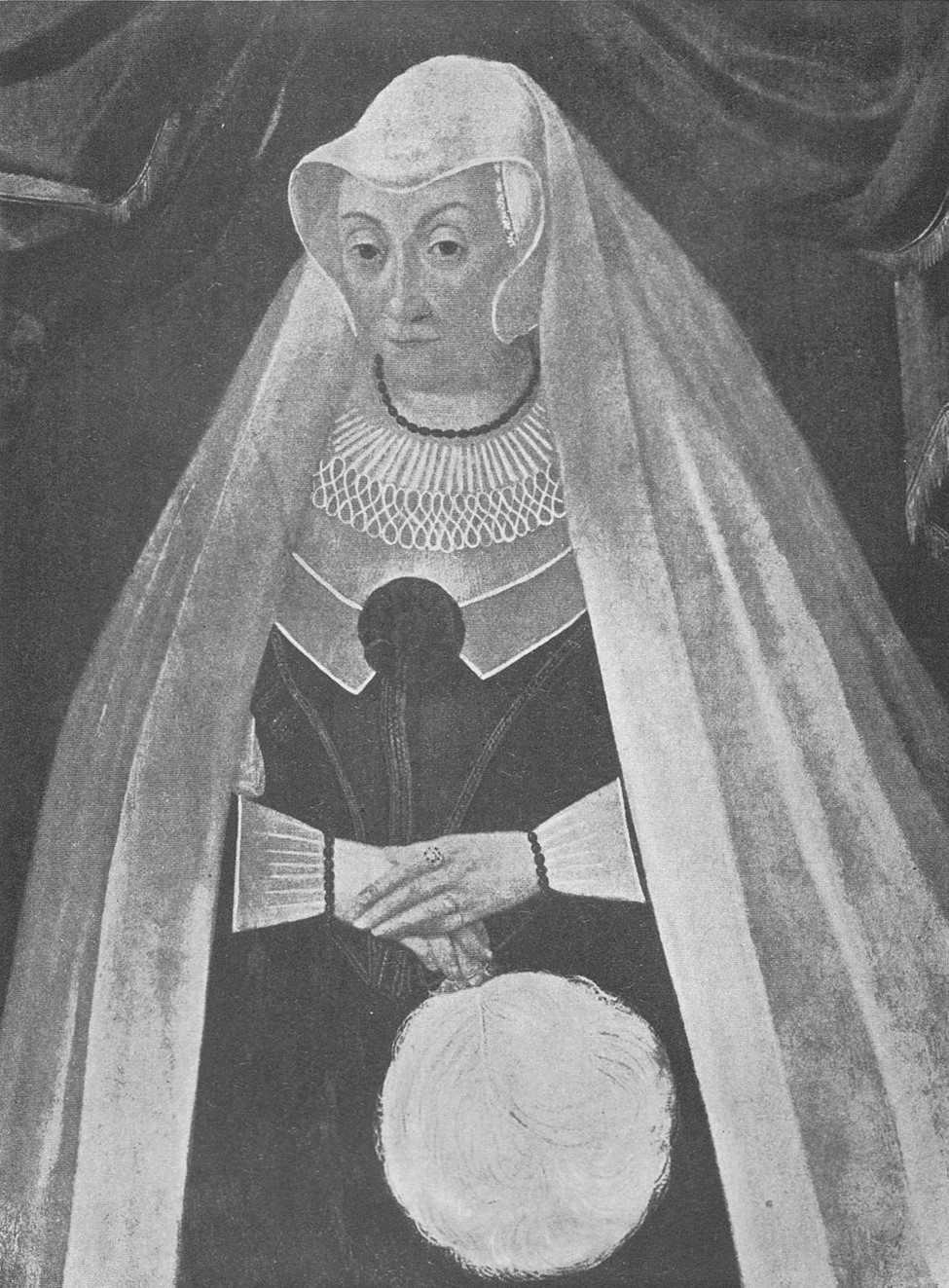