Lotten von Düben was an aristocrat and amateur photographer, and a pioneer in reportage and documentary photography in Sweden. She took the first photographs of Sami in Sweden and was also one of the first women to participate in scientific research travels.

Lotten von Düben was born in 1828 in Söderby in Uppsala-Näs parish. She was the daughter of Baroness Eva Carolina Åkerhielm af Margretelund and Major Robert von Bahr. She grew up on the family farms Söderby and Margretelund in Uppland. Lotten was the third of six children. In the winters, the family lived in Klara Strandgata in Stockholm.

In 1857, Lotten von Düben married Gustaf von Düben, who was a physician, anthropologist and professor at Karolinska Institutet. He had created an anatomical museum at the institute. Here there was a collection of Sami skulls used in research in racial biology. Researchers considered that the shape of human heads was the key to knowledge about various races, their development and their social characteristics. Gustaf von Düben wanted to complement skull research with descriptions of Sami people’s lives.

In 1861, an atelier for scientific and medical photography was installed at Karolinska Institutet. It is assumed that Lotten von Düben had access to it, but that she had learnt her photographic skills from a relative who had a photography studio with the equipment needed.

Gustaf von Düben travelled to Lappland several times to study the Sami. Lotten von Düben accompanied him as photographer on his research trips. The first journey started from Stockholm in July 1868 and the destination was Luleå Lappmark with the aim of studying mountain Sami. Apart from the Düben couple, an assistant and a cook participated in the trip. The main destination was Kvikkjokk. The trip took more than two months. The first visit to Sápmi was made to Tourpon Sami village.

Photography was at that time a cumbersome procedure. The camera equipment was very heavy and voluminous and was carried in birch-bark carry-bags by several Sami. It was necessary to carry the bulky equipment out in the field since Lotten von Düben worked with wet plates, glass plates covered with collodium. In contrast to earlier photographic technique, the daguerrotype, it was now possible to produce an unlimited number of copies. To prepare the glass plates, the negatives, for photography, they were moistened with collodium, that was a mixture of among other things ether and alcohol. The preparation had to be done in darkness and Lotten von Düben therefore had a darkroom tent with her on the trips. The glass plates were placed in a wooden cassette with a protective lid that was opened when they were exposed. The plate had then to be developed almost immediately, while it was still moist. Lotten von Düben used a camera with two objectives, a so-called stereocamera, to get two photos in the same take. The photos in a stereoscope appear with three-dimensional depth. Stereoscopic photos were very popular.

One of the aims of the Lappland expeditions was to acquire a photographic basis for studies in physical anthropology of the Sami population. Two different photos of each person were taken, one from the front and one in profile. Notes were added to the photos giving the person’s name and origins, place where photographed, and other aspects of interest. The photos were not touched up which was otherwise unusual. The Sami were shown without being “improved”. Several of the people portrayed appear to be glaring at the photographer and looking rather angry. The Sami appear in these pictures in their most beautiful clothes and Lotten von Düben, who was an eminent photographer for her time, succeeded in giving a feeling of authentic people and not just research objects.

In the summer of 1871, the von Dübens made yet another trip to Sápmi since Gustaf von Düben wanted to make certain additions to his research. The research group consisted this time of four people. The journey was to Sorsele, Piteå and Luleå Lappmark to study forest and frontier Sami. The group started off in June and the first stage was by ship to Piteå. The group stayed at Sorsele for three weeks, staying with the clergyman and Sami Anders Fjellner. They also visited Ammarnäs where the Sami had gathered together for weddings and baptisms. The Sami were very suspicious of letting themselves be photographed. The von Düben couple soon understood that they did not want to be photographed in their finest clothes and jewellery in case the authorities should see the pictures and then believe that the Sami were wealthier than they actually were and therefore tax them even more severely. After Ammarnäs, the group travelled on to Arjeplog, Arvidsjaur and Jokkmokk before the return journey to Stockholm via Luleå was started.

On their next journey, in 1871, Lotten von Düben had two cameras with her, one stereocamera and one larger camera with wet plates in the format 20 x 13.3 cm. By photographing groups of Sami in front of their homes, she captured the settings in which they lived. The photographs later functioned as originals for the woodcuts and lithographs that illustrated Gustaf von Düben’s great work Om Lappland och lapparne: företrädesvis de svenske that appeared in 1873. This book, that rapidly became famous in Sweden and abroad, contained portraits and illustrations of Sami objects. It has become a classic.

Lotten von Düben took many photographs of nature on both expeditions. She was one of the absolute first photographers to document the Swedish mountains and the great waterfalls Harsprånget and Stora Sjöfallet, that today no longer exist.

Back home in Stockholm, Lotten von Düben put together albums with pictures from the journeys. These albums she gave to her friends. She also put stereo-photographs in the albums, that her friends could look at in their stereoscopes. Several of these albums are preserved in the Nordiska Museum. After the journeys to Lappland and occasional photographs of objects for her husband, Lotten von Düben did no more photography. Most of the original photographs are to be found in the collections of the Nordiska Museum in Stockholm. Fifty-nine negatives are to be found in the library at the University of Uppsala.

Lotten von Düben’s photographs were also used as originals in Paul Belloni Du Chaillu’s work in two volumes: The land of the midnight sun, that came out in 1881–1882. She also sent pictures of Sami to the Swedish tourist organisation Svenska turistföreningen.

In 1887, Lotten von Düben and her husband moved to their estate Nysund in Södermanland after his retirement. The skull collection that was the starting point for Gustaf von Düben’s interest in the Sami was destroyed in 1891 in a fire. The year after, Lotten von Düben was widowed.

Lotten von Düben remained at Nysund in Vårdinge parish until her death in 1915, at 87 years of age. She is buried in Solna Cemetery. 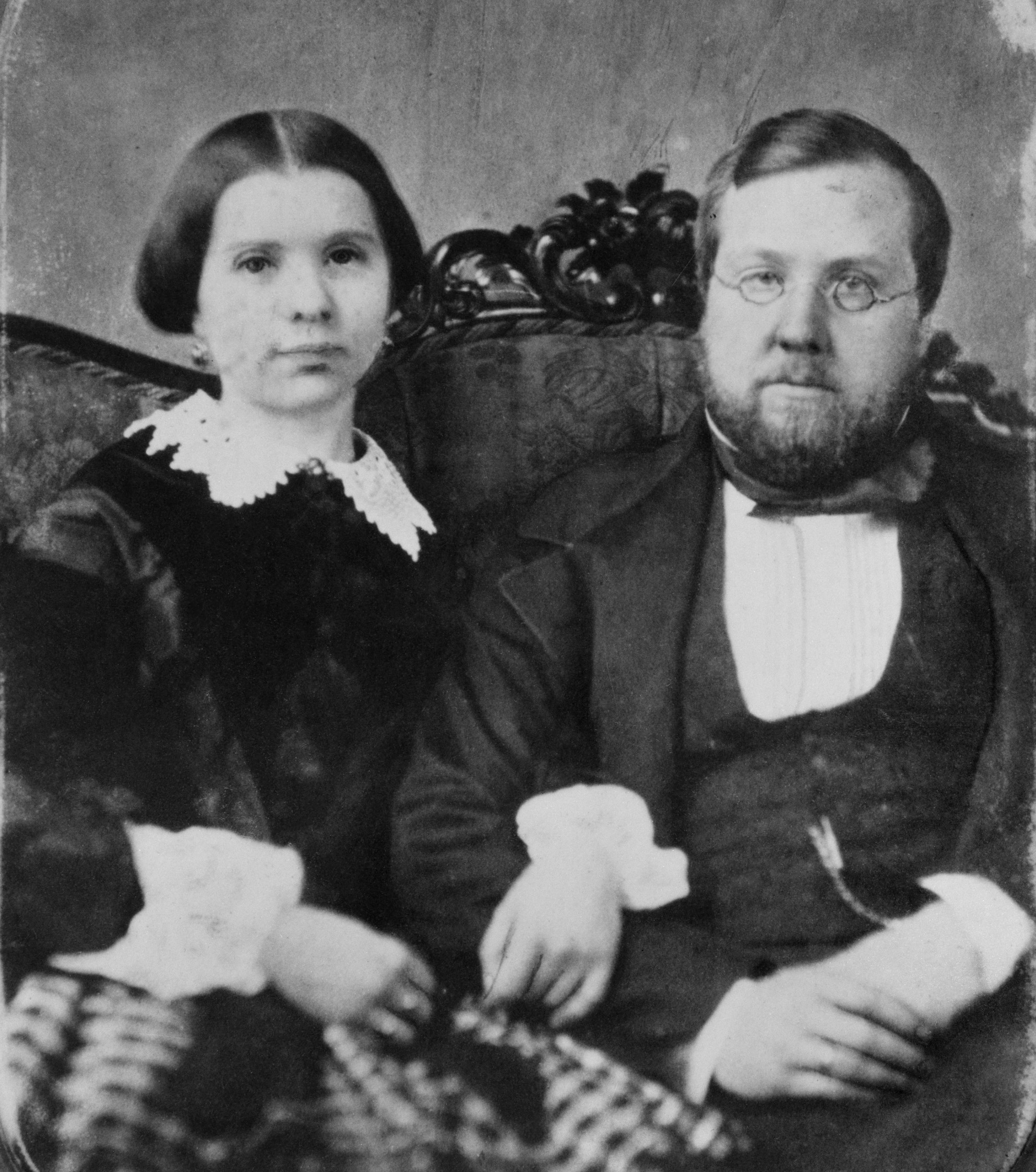