Maj-Britt Nilsson was a versatile Swedish actor and singer who made her debut at Dramaten towards the end of the 1940s. Today she is best known for her 1950s film appearances, in films such as Ingmar Bergman’s 1951 Summer Interlude and Hasse Ekman’s Jazz Boy from 1958.

Maj-Britt Nilsson was born in Stockholm in 1924. She was the daughter of Edmund and Augusta Nilsson and spent her childhood in Södermalm. In her youth she worked in second-hand bookshops and offices, attended the Gösta Terserus drama school, and was accepted at Dramaten theatre school in 1944. However, she requested a sabbatical during her first year as a student in order to play the lead role of Märit in Vilhelm Moberg’s Mans kvinna at Malmö stadsteater (city theatre). Whilst a student she gained attention for her performances in 1945 as Skida in Zacharias Topelius’ Sanningens pärla, directed by Göran Gentele, at Stora scenen and as Malin’s Maria in Villhelm Moberg’s Vår ofödde son, directed by Alf Sjöberg, at Lilla scenen, as well as her portrayal of Viola in Shakespeare’s Twelfth Night, directed by Alf Sjöberg, in 1946. Once she had completed her training she was employed as an actor at Dramaten from 1947–1951. Her breakthrough performance was as Solange in Mimi Pollak’s staging of Jean Genet’s The Maids in 1949 in 1948. The following year she played the part of Marianne in Alf Sjöberg’s Tartuffe and she skipper’s wife Marinette in Marcel Achard’s La Belle Marinière, again directed by Mimi Pollack, and the part of Laura in Pedro Caldéron de la Barca’s The House with Two Doors, directed by Göran Gentele the year after that.

Maj-Britt Nilsson married the theatre director Per Gerhard in 1951. That same year she left the Dramaten theatre in order to perform several major roles, 29 in total, at Vasateatern, the theatre her husband ran for over thirty years from 1952–1985. Maj-Britt Nilsson performed the lead role in a series of plays by the American dramatist Tennessee Williams, such as Margaret in Cat on a Hot Tin Roof, in 1956, Heavenly Finley in Sweet Bird of Youth, and Hanna Jelkes in The Night of the Iguana, both in 1962. She also played the part of Johanna in George Bernhard Shaw’s Saint Joan in 1964 and Stéphane in Pierre Barillet’s and Jean-Pierre Grédy’s Cactus Flower, which became a long-running production with 500 performances between 1966 and 1968. All of these plays were directed by her huband Per Gerhard. Their last collaboration, and Maj-Britt Nilsson’s last role at Vasateatern, was as Marie-Colette in Pierrette Bruno’s Min käre man in 1985.

Maj-Britt Nilsson made her film debut in 1941 when she played the schoolgirl in Tänk, om jag gifter mig med prästen, directed by Ivar Johansson with Viveca Lindfors and Georg Rydeberg in the lead roles. She played a bigger part in Alf Sjöberg’s Resan bort in 1945. She left a lasting impression with her appearances in Gustaf Molander’s 1946 comedy Det är min modell and in the lead role of Gösta Folke’s film Maria, from 1947, in which she played opposite George Fant and Stig Järrel.

During the 1950s Maj-Britt Nilsson enjoyed popularity as a film star who played lead roles in the likes of Ingmar Bergman’s To Joy, in 1950, Summer Interlude in 1951, and Secrets of Women from 1952. Ingmar Bergman, in his 1990 autobiography called Bilder describes Maj-Britt Nilsson in this way: “The camera captures her lovingly in a manner that is easy to understand. She takes the story to heart, lifting it through both her knack for playfulness and her seriousness.” Leif Zern, in his obituary published in the Dagens Nyheter newspaper in 2006 emphasises that “there was a light which surrounded her which Bergman used to exorcise death […] she remained the most spontaneous and ordinary actress of a generation in which we were spoiled by the number of great performers”.

Maj-Britt Nilsson also made an impact on the reviewers in Hasse Ekman’s films We Three Debutantes in 1953, Separate Entrance in 1956, and Jazz Boy in 1958, as well as Alf Sjöberg’s Wild Birds in 1955. She also appeared in a handful of German-language films in the Heimat genre, namely Was die Schwalbe sang by Geza von Bolvary in 1956 and Und ewig singen die Wälder by Frank Wisbar in 1959, which helped her to gain a following on the continent. By the late 1970s Maj-Britt Nilsson had performed in around twenty films. She also appeared in the first-ever Swedish television programme, En skål för televisionen in 1954, hosted by Lennart Hyland. Following her role in Sven Lindberg’s 1961 film Lita på mej, älskling!, her silver-screen appearances decreased but she subsequently returned to play mature female roles such as Felix’s mother in Kjell Grede’s En enkel melodi in 1974 and as Gertrud in Jonas Cornell’s Bluff Stop, in 1977, which was her final acting role.

Maj-Britt Nilsson had settled in Provence. She died in Cannes in 2006 following a lengthy period of illness. 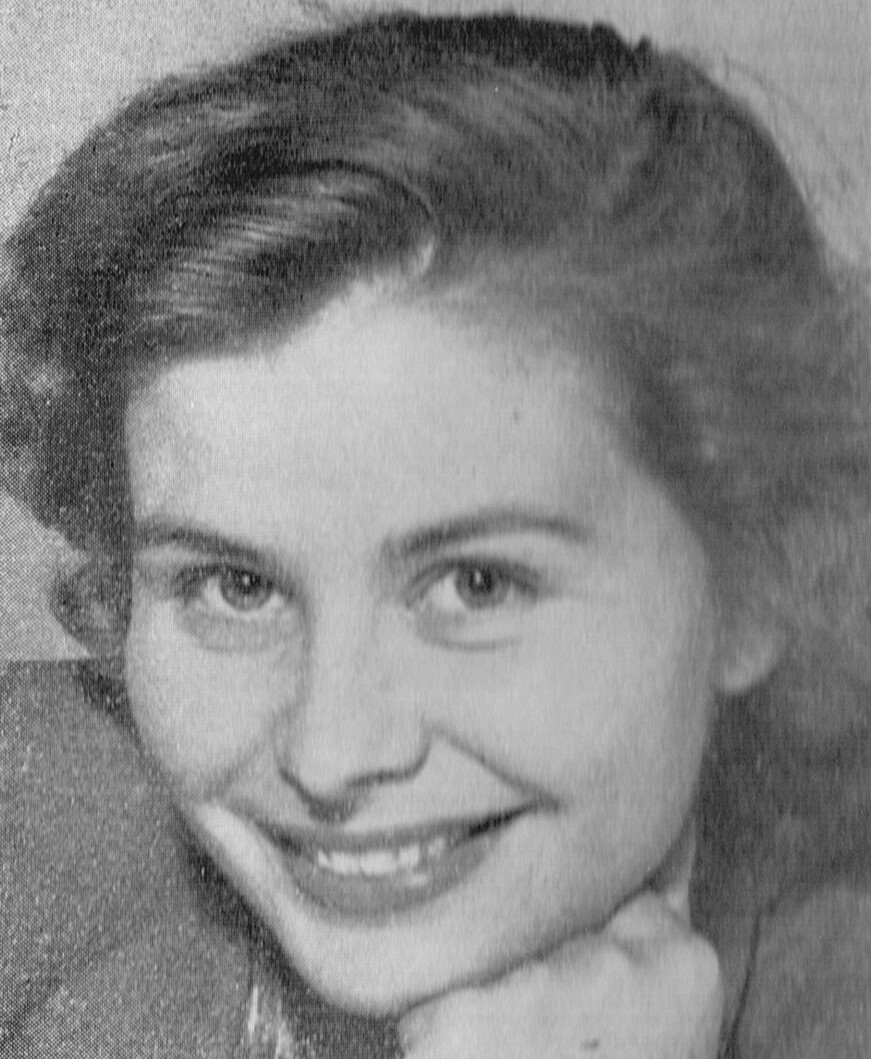