Majvor Snare was a journalist and the first woman to complete a Swedish journalist education.

Majvor Snare was born in the province of Östersund in 1918 and grew up in a middle-class home. Her mother was a telegraph dispatcher and her father was an agronomist. It seemed natural that their daughter should also continue her studies to a higher level.

In 1937, Majvor Snare matriculated at the grammar school Högre allmänna läroverket in Östersund, and after that she worked for a few months as a volunteer at the local newspaper Jämtlands Tidning before travelling abroad for further studies. Back in Sweden, she started reading French at Gothenburg college (nowadays the University of Gothenburg), at the same time as she participated in the innovation that the college’s principal Curt Weibull had pushed through: an integrated journalist education consisting of three days’ studies at the college per week and two days’ traineeship per week at one of the Gothenburg newspapers. The first batch of four students consisted of Majvor Snare and three male colleagues with similar backgrounds. She did her traineeship at Morgontidningen and after the end of term, she was given a temporary summer job there, and a permanent appointment in the autumn of 1938. She therefore broke off her college studies of French.

Morgontidningen, published by Göteborgs Handelstidnings AB, had however economic problems and for a time, Majvor Snare tested a career on the Stockholm weeklies, but returned to Gothenburg and Morgontidningen shortly before it was discontinued. In 1941, she started work as Göteborgs-Posten’s first permanently employed woman journalist, and it was to take another 17 years before she was to experience a woman colleague at the editorial office. Being the only woman did not however result in her having to take charge of a so-called women’s page, as had been the case for women colleagues at other newspapers. Göteborgs-Posten’s owner and chief editor Harry Hjörne considered that women’s interests should not be limited to a special page but should be mixed in with the newspaper’s other material. In this way, men were also led to read about them. That attitude did not stop Majvor Snare from being the person to cover the important fashion shows of the day in Paris and the famous royal wedding in Monte Carlo in 1956, between film star Grace Kelly and Prince Rainer of Monaco, all in dashing linguistic style.

In 1945, Majvor Snare married Bertil Snare, and with three children in the family eventually, she became a role model for how being a modern housewife could be combined with professional work. From 1953, she collaborated in Sveriges Radio’s housewives’ programme, and in 1955 she was the editor of the second part of the book about Swedish professional women, Svensk Yrkeskvinna. The book partly consisted of an advisory guide to educations and fields of work for women, and partly of a list of “women’s contributions to Swedish working and societal life” with potted biographies, all intended to encourage young women to take up profession work. The first part of the book was heavily weighted towards women in the Stockholm area, and Majvor Snare’s second part provided a survey of “the Western Swedish world of women” with a biographical section consisting of more than 500 pages.

When the well-known journalist Ria Wägner was to have a break from her TV programme Hemma, an hour-long direct-sent afternoon programme aimed at women in the then still new medium of television, it was Majvor Snare who was asked to take over, from Gothenburg. Her first programme in the series, in 1960, was given good marks by the Stockholm newspapers’ TV critics. For it, she had gathered together five women members of parliament from Gothenburg in the studio to discuss the advantages of part-time work, at the same time as some of them cooked.

For two years at the beginning of the 1960s, she regularly contributed articles and a weekly column about Gothenburg in the weekly magazine Idun for which Ria Wägner had then been appointed editor-in-chief.

At that time, Swedish journalist education had been formalised into a state practical-theoretical course with two departments, one in Gothenburg and one in Stockholm. As the pioneer she had been in her youth, Majvor Snare was engaged as a member of the board for the department in Gothenburg. Discussions about the content and structure of the courses were lively, among the students as well as among the representatives of the press. In 1965, the cooperative committee for the two departments, then consisting of Majvor Snare and her woman colleague in Stockholm, consumer journalist Willy Maria Lundberg, along with six men who were journalists and academics, wrote a memorandum to the Department of Ecclesiastics to instigate a reform of the education. The suggestion led to a further investigation followed by the establishment of two colleges of journalism, before they were finally integrated into the universities in 1977.

When Majvor Snare died in 2005, she was described in obituaries as one of Gothenburg’s press profiles and pioneers in the city’s newspaper branch. She is buried at Stampen’s Cemetery in Gothenburg. 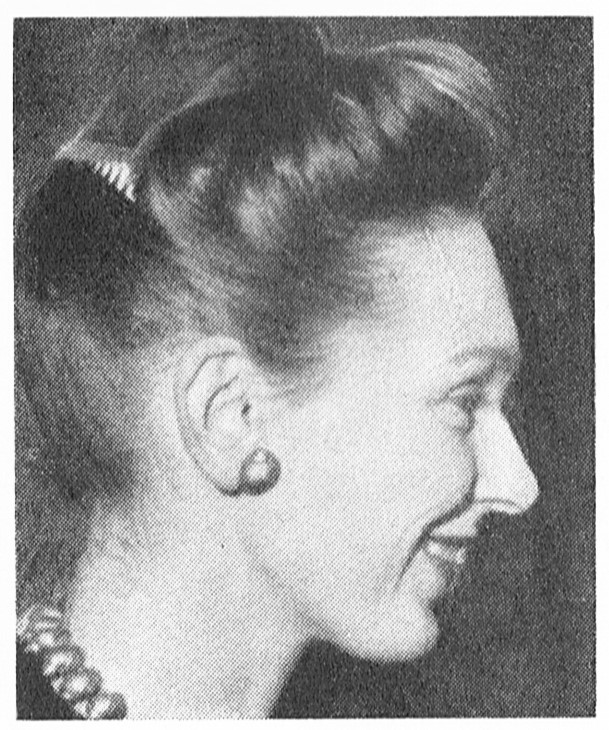