Margareta Huitfeldt was an aristocratic landowner who donated her wealth to fund the education of young boys in Gothenburg. The Hvitfeldtska High School in Gothenburg was named after her.

Margareta Huitfeldt was born in 1608 at Skjelbred estate in Eiker in Norway. She was the daughter of Danish-born Hartvig Anderssen Huitfeldt, a mining inspector, and Bente Jonsdotter Schack. Margareta’s mother died in 1622 and then her father married for the second time, to Maren Eriksdotter Schram, a Danish noblewoman. Margareta Huitfeldt was living with her maternal grandmother, Mrs Gurre Green, at Sundby estate in Bohuslän when Hartvig Anderssen Huitfeldt moved to his wife’s property in Denmark. In 1635 Margareta Huitfeldt married the Danish nobleman Tomas Iverssön Dyre. The couple had three children together, but none of them survived into adulthood.

Margareta Huitfeldt became a widow when she was 43 years old and then became the sole manager of landholdings which stretched from northern Bohuslän down to Halland. The records from local courts which dealt with trials and arbitration reveal that Margareta Huitfeldt personally dealt with these matters. Her stewardship was meticulous and according to hearsay she was a ruthless landowner. At the same time it is true that she was protective of her obedient peasants and that she did not want them to suffer too much from the demands of Crown taxation. Both she and her confidante, Per Brahe the Seneschal of the realm, who held parts of Bohuslän in fief, were able to generate good profits out of tax relief for the local peasants.

Margareta Huitfeldt’s wealth originated in her inheritance from her husband but increased exponentially through complicated and financially successful dealings. Margareta Huitfeldt is known for having been the richest woman in Bohuslän during her lifetime. Following the 1658 peace of Roskilde her properties became territorially part of Sweden instead of Denmark. Her known good connections to several people in power within both the Swedish administration and its military would certainly have become even more useful to her.

The will and donation which Margareta Huitfeldt became famous for making has a personal background. It was the norm for children of the upper nobility to be home-educated by private tutors, whilst advanced studies were undertaken elsewhere. Her youngest son Ivar was sent off to school in Denmark, and just like other aristocratic youth his education was rounded off with several years spent travelling around Europe. Ivar undertook studies in Leiden – one of the most prominent universities of the seventeenth century – Oxford, Cambridge, and Paris. His retinue included servants and an academic tutor named Dr. Blichefeld. However, Ivar fell ill when the retinue arrived in Montpellier in southern France and then died in 1663. Ivar had wanted to donate a sum of money to the poor, that Dr. Blichefeld should receive what at that time was considered a very generous amount, and that funds and interest form his property should be set aside to support poor school-children and young students in Bohuslän. Margareta Huitfeldt not only honoured her son’s wishes but took them a step further.

Through her son’s will of 1664 a donation was established in her son’s memory. This is the second-largest land donation ever to have been made in Sweden. It is only surpassed by King Gustav II Adolf’s donation to Uppsala university. The sizable donation comprised Sundsby estate, whilst also enabling 30 boys to attend school, and supplying funds to particular individuals, and further supporting scientific research. This is why Margareta Huitfeldt’s name was subsequently adopted by the eponymous Gothenburg high school. In addition to the donation specified in the will Margareta Huitfeldt generously made gifts to several churches. The pulpit and altar in Valla church were donated by Margareta Huitfeldt, for example. The Fiskebäckskil church was renovated and the Grinneröd church was given a wine chalice, both paid for by Margareta Huitfeldt. 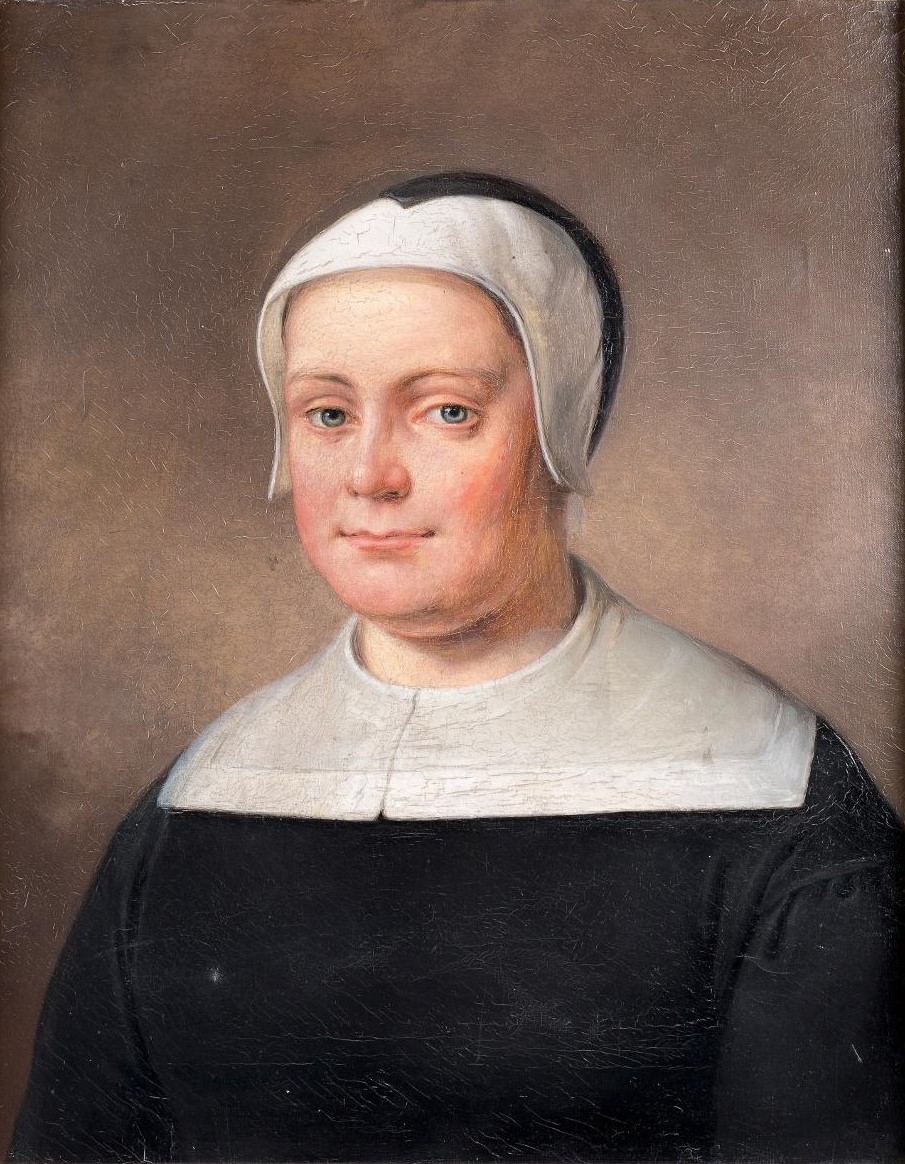