Margaretha von Ascheberg was a landowner around the turn of the century 1700. In her husband’s place, she started a regiment and administered vast estates.

Margaretha von Ascheberg was born in 1671, the twelfth child in a large group of siblings. During the marriage of 40 years between Rutger von Ascheberg and Countess Magdalena Elenora von Besseck, 25 children were born, although nine did not survive their birth. Only five of the siblings survived their parents, among them Margaretha von Ascheberg. Her father, who was a military man, and her mother belonged to old aristocratic families with widely branching family ties in Europe. Rutger von Ascheberg’s military competence, demonstrated in the 1670s war in Skåne among other places, laid the foundation for a high office in the king’s service. As governor general in the recently conquered provinces of Skåne, Blekinge, Halland and Gothenburg, he had responsibility for their rebuilding after the war.

Considering her parents’ high social status, Margaretha von Ascheberg must have received adequate private education. She married Kjell Christoffer Barnekow, an aristocrat and officer in Malmö when she was 19. His aristocratic and military family resembled her own. The newly-marrieds had their seat at the castle in Vittskövle in Kristianstad, but her husband’s military duties in the Pomeranian cavalry involved continual campaigns. Like several of her equals, Margaretha von Ascheberg accompanied her husband on the campaigns; the couple’s second child was born during the ongoing campaign in Brussels. They had five children altogether, of whom one died in infancy. The marriage was however brief. At the outbreak of the Nordic wars, her husband was on his way home to complete his work with the regiment he was, according to a pact with the crown, compelled to set up at his own cost: ‘Skånska Stånds- eller Prästdragonerna’. The idea was to gather troops together and quickly connect with other regiments on the other shore of the Baltic. In Kalmar he was however struck down by a fever and he died very suddenly in December 1700.

Margaretha von Ascheberg was 29 when she was widowed, with four small children. Apart from all the business of the funeral, she had to complete the mustering of the regiment. The pact had however been entered into with the reservation that in case of death, the heirs should not need to follow the agreement. In this belief, Margaretha von Ascheberg reported to the king how far the work had come and that she was ready to hand over the assignment to a military officer. She also wrote a supplication in which she begged to be freed from both the work and the high costs. The supplication unfortunately met with rejection and Margaretha von Ascheberg was compelled to complete her husband’s assignment. Colonel Buchwaldt, who succeeded Kjell Kristoffer Barnekow in the military, reported to the king that mustering was slow since Margaretha von Ascheberg for reasons of thrift wanted to wait until “Michaelis, when people leave their jobs, with the aim of recruiting some vagabonds as soldiers” (Personhistorisk tidskrift 1912:1). She carried the recruitment through satisfactorily, even though the horses were not found to be as good as was desirable. Apart from horses and men, it was also Margaretha von Ascheberg’s business to find equipment and clothing for each and every one of the soldiers. That was both time-consuming and costly. It was first in the spring of 1702 that the regiment with 200 dragoons was ready to march off.

After organising the regiment, other assignments waited. The estates under Vittskövle Castle had previously been taken care of by bailiffs, but they were now handled directly by Margaretha von Ascheberg. She initiated plantations and built hospitals and schools on her estates. In the feudal manner, she united care with harsh exhortations. In older literature, she is described as a real matron for her subjects. She was very successful at managing the estates and when Margaretha von Ascheberg died, the goods and chattels in her estate alone were valued at over 70,000 silver dollars, a very considerable sum. 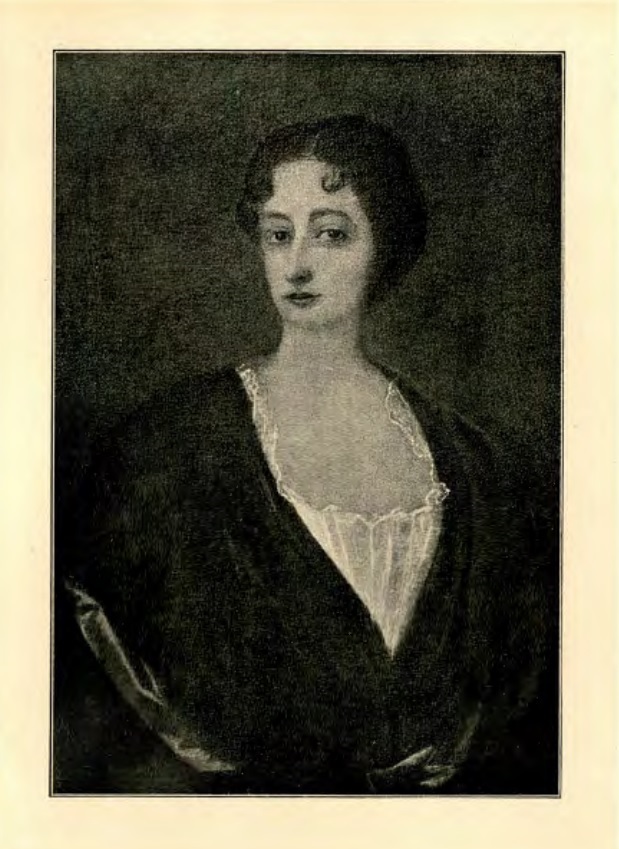