Margit Rosengren was an operetta singer and an actor who was active during the first half of the twentieth century.

Margit Rosengren was the daughter of wholesale merchant Hugo Rosengren and his wife Thérèse. She was born in Stockholm in 1901. Margit Rosengren had two siblings, a brother named Kurt and a sister – who later also became an actor – named Birgit Rosengren. Given the family’s artistic traits it is unsurprising that Margit Rosengren decided to become an actor. Her maternal grandfather, August Hallner, not only owned Hamburger Börs restaurant, but was also a painter and an author. Her mother had been a singer at Svenska teatern and originally intended to continue working as an opera singer but had instead got married and thus had to give up on her dream career. Although Margit Rosengren developed a taste for the theatre at an early stage she also loved to sing and so she resolutely developed her artistic talents. She took singing lessons from Zulamith Wellander-Svaneskog, Herman Brag, and Haldis Ingebjart. She also studied stage movement with Anna Behle and took elocution lessons and miming lessons with Sie Christiernsson and Karin Swanström.

Margit Rosengren was hired by Albert Ranft and made her stage debut at the age of 19 in 1920 when she performed as Pueblo the pageboy in Don Cesar at Oscarsteatern, where she worked from 1920–1925 and again from 1932–1935. She was employed at Vasateatern from 1926–1930, and at Odéonteatern from 1931–1932. She made guest appearances at various places, including Stora teatern in Gothenburg during the 1924–1925 period, at Kungliga Operan in Stockholm from 1939–1941, and on various stages in Norway, Denmark, and Finland. She also appeared at other stages such as Chinateatern, Cirkus, and Hippodromen, and further performed on theatrical tours throughout Sweden with Riksteatern, amongst others.

Margit Rosengren made her silver-screen debut in 1927 when she appeared in Gustaf Molander’s silent drama Matrimony. She appeared in three films in total: further to her debut film she also played lead roles in Kärlek måste vi ha in 1931 and Den farliga leken in 1933. Margit Rosengren also recorded her first album in 1921 and made a total of 10 records. From 1942 onwards heart trouble prevented her from continuing her career.

During the 1930s Margit Rosengren was the leading primadonna of the operetta world, taking over from Emma Meissner and Naima Wifstrand. She wrote her memoires, entitled Oförgätligt glada stunder and published in 1948. She established the RM order in 1951, a female order which dedicated to charitable work and which has, since 1956 onwards, awarded the Margit Rosengren stipend.

Margit Rosengren was married to Knut Jacobsson, a fashion director, from 1922–1929. Her second marriage was to Erik Zetterström (Kar de Mumma), a writer, and lasted from 1929–1943. From 1944 until his death she was married to the director Oscar Gustafsson.

Margit Rosengren died in Stockholm in 1952. She is buried at Norra begravningsplatsen (the Northern cemetery) in Solna. 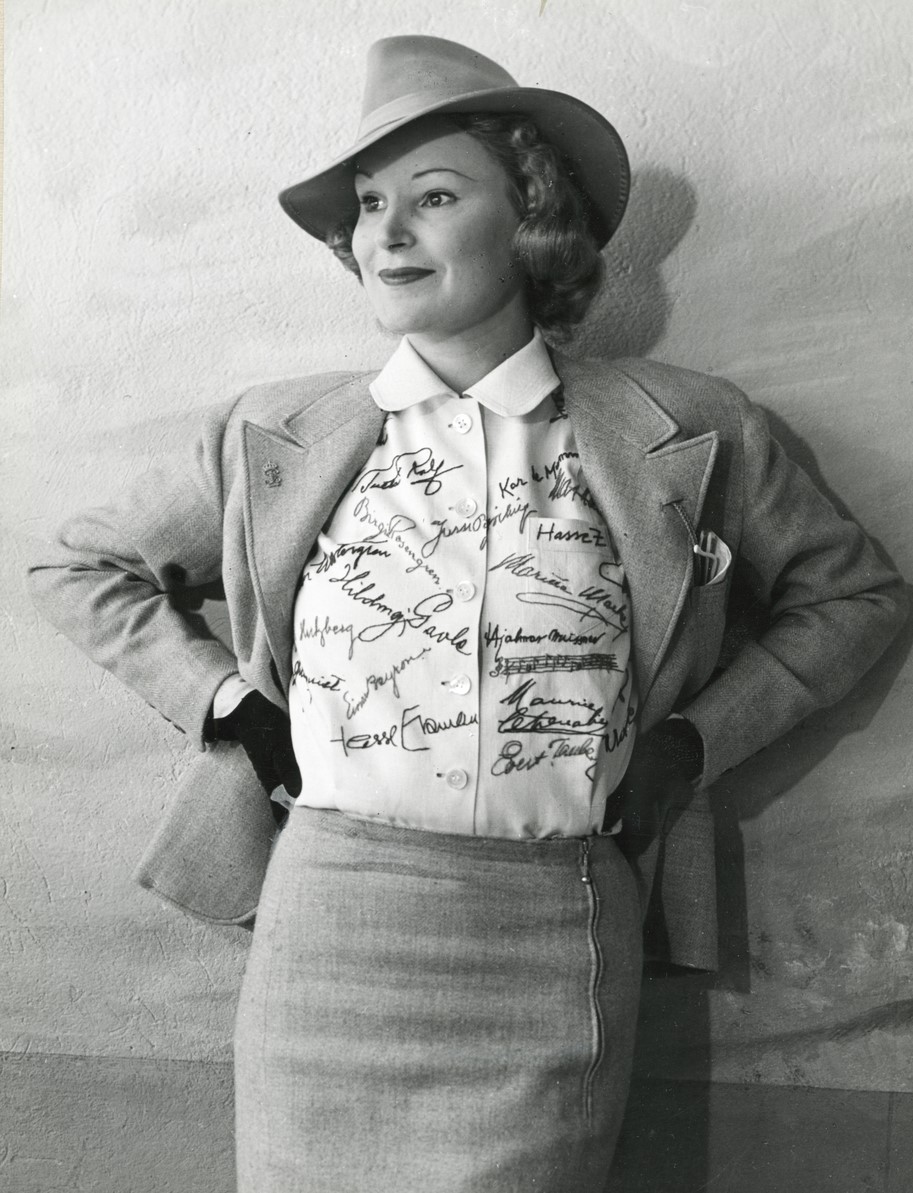