Margot Wikström was the first woman in Umeå to serve as municipal commissioner. She was also a long-term member of the Social Democratic party executive as well as chair of Svenska Kommunförbundet (the Swedish municipal association). She particularly engaged with matters regarding construction in Umeå city.

Margot Wikström was born in Skellefteå in 1936. She was the daughter of Ingeborg and Torsten Berggren. Her mother worked as a home carer whilst her father was an electrician employed by Statens Järnvägar (the national railways). Margot Wikström had a brother who was two years her senior. During her school years she and her family moved around in northern Sweden. She sat her school-leaving exams in Skellefteå, the town where she met her husband-to-be, Henry Wikström. They were both in their twenties when they married and settled in Skellefteå and their first son was born in 1960, followed by a second son in 1963. In 1967 the family moved to Umeå where Margot Wikström began to attend Socialhögskolan (now known as the department of social work at Umeå university). She also studied law.

Margot Wikström’s primary political activism focused on planning and construction. Umeå underwent notable changes during her time in office. In 1987 Umeå hosted the Bo 87 housing fair, following the construction of a new part of town. She fought against considerable opposition in favour of high-rises in Umeå city centre whilst also repealing the preservation plan then in place in which listed and low-rise buildings had been prioritised. Her input into city planning involved championing new traffic solutions, including a car tunnel beside the hospital and a new bridge across the Umeå river. In addition, a new bus-station for commuters was built during her period in office, along with a new town library and cultural events centre known as Folkets hus.

Margot Wikström was an exceedingly active politician who frequently engaged in polemics in the press and gave numerous political speeches in various contexts. Margot Wikström continued within municipal politics despite the electoral defeat of 1991 and then returned as a commissioner in 1994. The following year, however, she opted to become chair of Kommunförbundet for a period of four years. At this juncture she suffered the sadness and difficulties brought on by the loss of her husband and emerging problems with her own health.

Margot Wikström served in the Social Democratic executive for a long time. She also performed roles in Brussels during the 1990s as a member of the International municipal federation. Margot Wikström also gained experience of a range of enterprises through her position as board member of the municipal housing company in Umeå, in SABO, in Nordea, and in Bris.

In 1999 Margot Wikström resigned from Kommunförbundet and departed from the political sphere at the same time. She had long been suffering from poor health and was about to undergo a complicated operation. Although she lived for another ten years, the last period of her life was spent suffering from cancer. She died in Umeå in September 2010. Margot Wikström is buried at Norra kyrkogården (the Northern Cemetery) in Umeå. 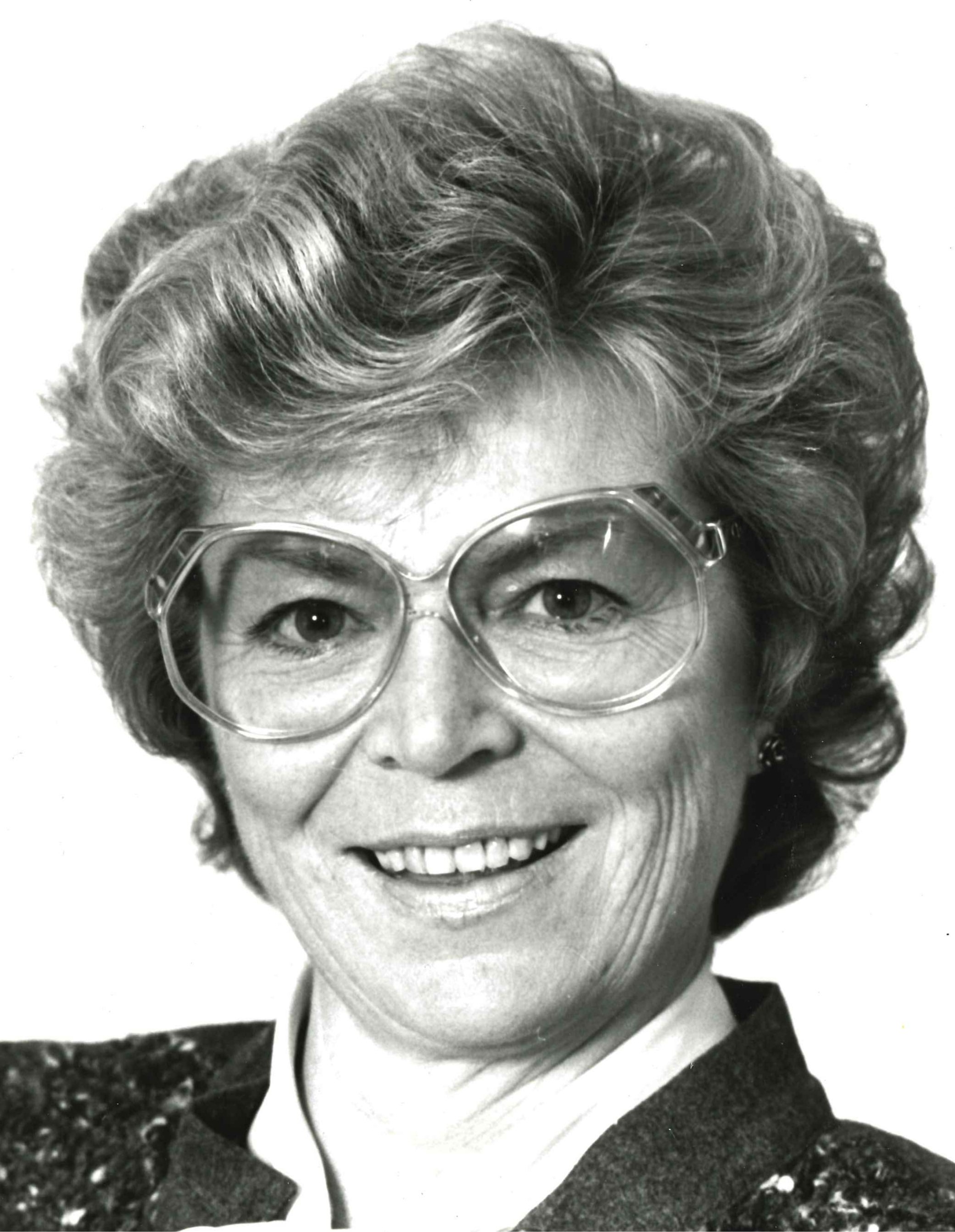