Marie-Louise Bachman was a historian and a librarian. She was the first woman with a senior post at the Kungliga biblioteket. She was in the first rank when the research library was digitalised during the 1970s and she contributed actively to introducing an international perspective to the Swedish research library world.

Marie-Louise Bachman was born in 1928 on Södermalm in Stockholm, and she lived in that district all her life. She grew up as the elder of two daughters. Her mother was Gerda, née Stålhammar, and her father was Fredrik Bachman, a civil engineer with his own engineering consultant firm. From her childhood home came her interest in reading and history.

She completed her schooling at the grammar school for girls on Södermalm, where Beth Hennings – the first woman to take her doctorate in history at Stockholm College – was the headmistress and where Aina Erlander taught mathematics. After her matriculation, she started studying history at Stockholm College (now the University of Stockholm). To start with, she had no clear direction for choosing a profession, but she did not want to be a teacher and as a humanist she chose the field of librarianship.

At that time, research libraries trained their staff internally. For higher posts, a B.A. was required but as early as 1948, parallel with her university studies, Marie-Louise Bachman participated in the so-called KB course, a shorter introduction to librarian work at Kungliga biblioteket (KB) that had started in 1946, to recruit library assistants. In a small leaflet about her early KB memories, Marie-Louise Bachman has described the course and the impressions she received. In summary, KB appeared to her at that time as “very old-fashioned”, and it was not there either that she began her career working in libraries. After completing her B.A. in history, political science and Slavic languages she was instead appointed as an assistant librarian in 1951 at the library of the Royal Academy of Letters, where she remained for nine years. She complemented her studies with further courses on classical archaeology. During this period, Marie-Louise Bachman was given her first bibliographic assignments, in which she compiled several bibliographies over eminent archaeologists’ printed writings, bibliographies that she herself with rather dry humour spoke of as “old man-ographies”.

She continued her studies in history and with Professor Torvald Höjer as her tutor, she gained her Licentiate in 1960. Her licentiate dissertation Studier i Kungl. Vitterhets-, historie- och antikvitetsakademiens historia was later expanded and came out in 1969 as a book. In it, she continued Henrik Schück’s comprehensive depiction of the history of the Royal Academy of Letters where Schück had ended his, and the period she writes about is Bror Emil Hildebrand’s long era as the secretary of the academy and national antiquarian, in 1837–1879.

Within KB, Marie-Louise Bachman soon started working in the bibliographical section, Bibliografiska institutet (BI), and its subsection Centralkatalogiseringen (CK), where Swedish books were catalogued for not only KB but also all the large university libraries. At the beginning of the 1960s, she was made head of CK, and thereby the first woman to hold a senior post at KB. She soon learned the work of designing new rules for cataloguing. The plan was that the Swedish research and public libraries’ rules should be more similar to each other, but library advisor Sune Lindqvist, Marie-Louise Bachman and other far-sighted persons soon realised the necessity of instead aiming at harmonising them with international standards. In the end, they used as their starting-point the “Anglo-American cataloguing rules” in their Katalogiseringsregler för svenska bibliotek, published in 1983. Marie-Louise Bachman was deeply involved in this work.

Around 1970, computer technology made its entrance in earnest in the library world, bringing with it enormously transformed working methods. In the world of research libraries, it was the development of the national catalogue Libris that was “the great leap forward” in the field of computerisation. When the system was rolled out at the beginning of the 1970s, Marie-Louise Bachman with her central position at KB was in the front line. The establishment took its time and caused both problems and time lapses before any profits could be experienced. Computerisation also met with considerable resistance among library colleagues. Her memories of this period have been dealt with in several different essays and they were also documented in 2007 in a thoroughgoing interview with her in the research project “Från matematikmaskin till IT”.

Marie-Louise Bachman contributed on a practical level by introducing an international perspective to the Swedish library world. It was a matter of developing common standards and the emphasis on the significance of authoritative work. She received international impulses mainly through the International Federation of Library Associations and Institutions (IFLA), in whose conferences she participated in various parts of the world, and of whose cataloguing committee she was a member. Thus she was able to exchange experiences with colleagues from several different countries. One particular experience was her visit to the Library of Congress in Washington in 1970, when she compared the situation for computerisation in Sweden and the USA. She met the pioneer Henriette Avram, the woman behind the MARC-format, who found it ambitious to plan for cataloguing online from the beginning, as Sweden was doing.

In Sweden, Marie-Louise Bachman worked for many years in various investigations and on various committees. In these, she collaborated on a broad front on bibliographical questions, even with the public libraries sector. When she retired in 1995, she had served at KB for 35 years without a break, of which the final eleven years were as the head of the cataloguing section.

Apart from her working life proper, Marie-Louise Bachman made contributions to Svensk historisk bibliografi (SHB). The head of that perpetually updated list of literature on Swedish history in a broad sense was for a long time the association Svenska historiska föreningen, and from the 1930s, it had become a tradition for a KB official to edit the annual lists apart from her/his ordinary work. For this hard work, a small fee was paid upon which Marie-Louise Bachman commented in her latter days with a memorable formulation: “It almost sufficed to buy a spring hat”. She was engaged in the work for SHB for more than ten years, and has in a valuable essay recounted how the work on the bibliography was carried out. When the production of SHB was to be resumed in 1995 after a longer pause, she was appointed the project leader for the digital version that was now produced directly in Libris, despite being retired. After a couple of years, she withdrew completely, and in 2010 the production of SHB came to an end.

As a pensioner, Marie-Louise Bachman took upon herself the writing of the history of the library of the Royal Academy of Letters for its 250th jubilee in 2003. The result was a valuable book describing the origins of the collections and the people behind the development of the library. In particular, she underlined the contributions made by a woman predecessor, Sigrid Leijonhufvud. In her old age, she spent time and energy doing research on the Gustavian official and book collector Schering Rosenhane with his links to the Royal Academy of Letters and its library.

Marie-Louise Bachman never had a family of her own, but was very interested in her forebears. As a pensioner, she took up genealogy and she summarised her results in a family chronicle that was printed in a limited edition.

Through single-minded and persevering work contributions, and her central position, Marie-Louise Bachman came to mean a great deal for the development of research libraries at a time of great change for the whole sector through computerisation. She did not write any cohesive memoirs, but published memories from her working life in several different contexts. Her diaries from almost her whole life have been saved in her personal archive at Kungliga biblioteket.

Marie-Louise Bachman died in 2020, at 91 years of age. Her ashes were buried with her parents in the family grave in Sandsborg Cemetery in Enskede. 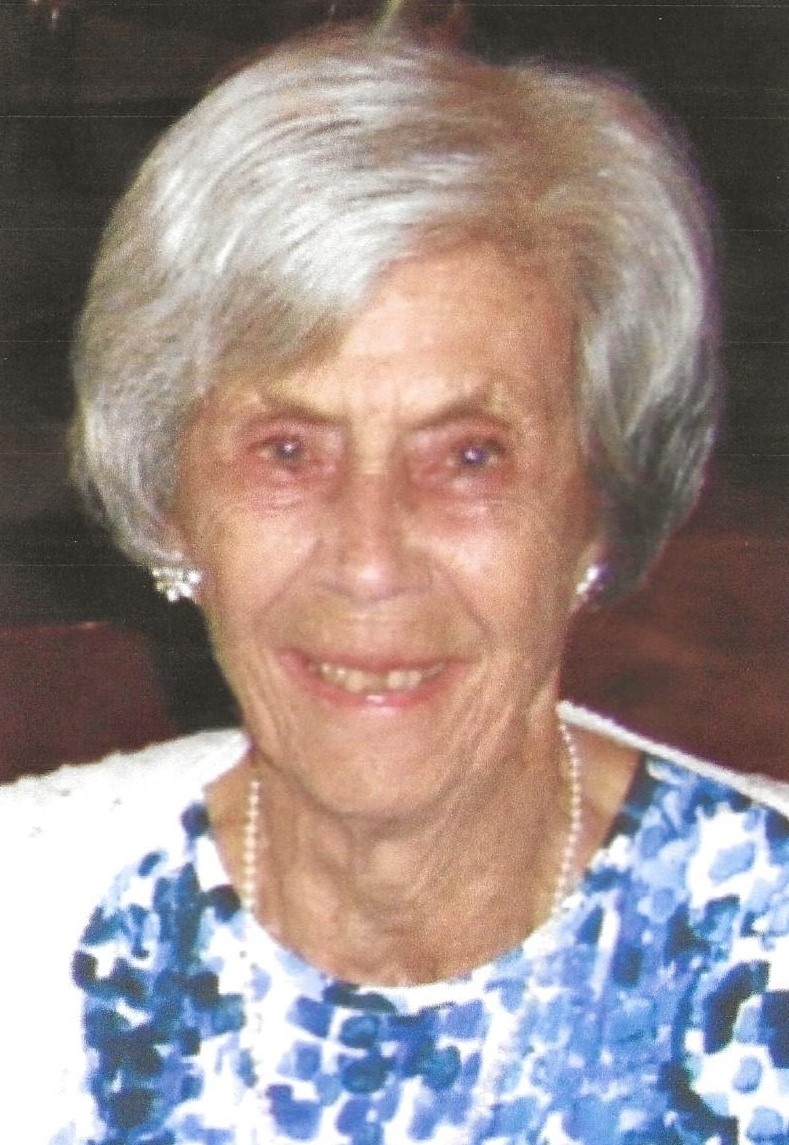