Märta Brydolf established and developed the right-wing party Högern’s women’s organisation in Värmland. She was also one the first women to sit on Kristinehamn municipal council.

Märta Brydolf was born in 1868 at Sjöbonäs farm near Hjo. She was the eldest child of Jacob Forssblad and his wife Augusta. She was initially homeschooled by a governess. Subsequently she attended Jönköping foundational school for girls. Her mother suffered from poor health, which led to the farm being sold in 1882. The whole family then moved to Jönköping. When Märta Brydolf was 16 years old her mother died.

Märta Brydolf travelled to France and Switzerland the following year in order to study languages and to train in medical care. She then went to England where she took further language courses and worked as a governess, teaching music and French. On her return to Jönköping she, now aged 21, began to work as a teacher of English and French at the girls’ school there. She also translated news extracts and wrote articles for various regional papers such as Göteborgs Handels- och Sjöfarts-Tidning, and Stockholms-Tidningen. In addition, she wrote articles and short stories for weekly journals such as Idun and Vårt Hem. She married Erik Brydolf, a doctor, and they moved to Kristinehamn in 1898. Between the years of 1899 and 1906 they had four children together. In 1910 Märta Brydolf returned to her work as a journalist.

In 1916 Märta Brydolf came up with the idea of establishing a club for the female members of the right-wing party Högern in Kristinehamn. This became Nationalförbundet för Värmlands Kvinnoklubb. Märta Brydolf was its first chair. In 1919 a Länskvinnoråd (“Regional Women’s Council”) was established for Värmland, which was the first of its kind. Märta Brydolf served as its chair until 1942. This council organised courses, conferences, and debates, along with annual regional meetings for female members of Högern in Värmland during the 1930s. She was elected as a member of the first board of Allmänna valmansförbundet (AVF) Central Kvinnoråd (Central Women’s Council of the General Electoral League) in 1921 and later became its vice-chair.

Before women could join AVF from 1913 onwards, an independent women’s organisation called Moderata kvinnoförbundet had been set up, initially in Stockholm in 1911 and soon in other places. Värmland there were both of these associations. It appears as though the competition between the two served as a catalyst for both organisations, which both had a sizable membership and a large range of members’ activities. In other parts of the country the two often co-operated, particularly when it came to training and election movements. In Värmland, however, both groups were protective of their own outward-looking activities. Both associations supported AVF but Moderata kvinnoförbundet was a free-standing organisation while Kvinnoklubben was a part of AVF. Kvinnoklubben in Kristinehamn was adamant, as recorded in one of its minutes, that it would neither financially nor in any other way support the Moderate women’s association.

Märta Brydolf had a large network in Kristinehamn. She was chair of Kristinehamn Husmodersförening (housewife association) from 1919 to 1948, as well as being chair in the local section of the Red Cross for several years. All these memberships in various associations led to a lot of travel, both within Sweden and abroad. Her solid language skills were put to great use when meeting foreign delegates.

Märta Brydolf’s husband was chief of Kristinehamn municipal council from 1911 to 1930. He felt that they should not both sit on the council at the same time. Her husband withdrew his objection when she was subsequently nominated by Kvinnoklubben. She was elected into the municipal council in September 1922. During the 15 years she was a representative she was active within the abstinence commission and in the educational and lecturing association’s boards. She withdrew once she had served her mandatory period in 1938. That year, aged 70, she also resigned from her post as vice-chair of AVF’s Central Kvinnoråd and the following year she gave up her position as chair of Nationalförbundet för Värmlands Kvinnoklubb. 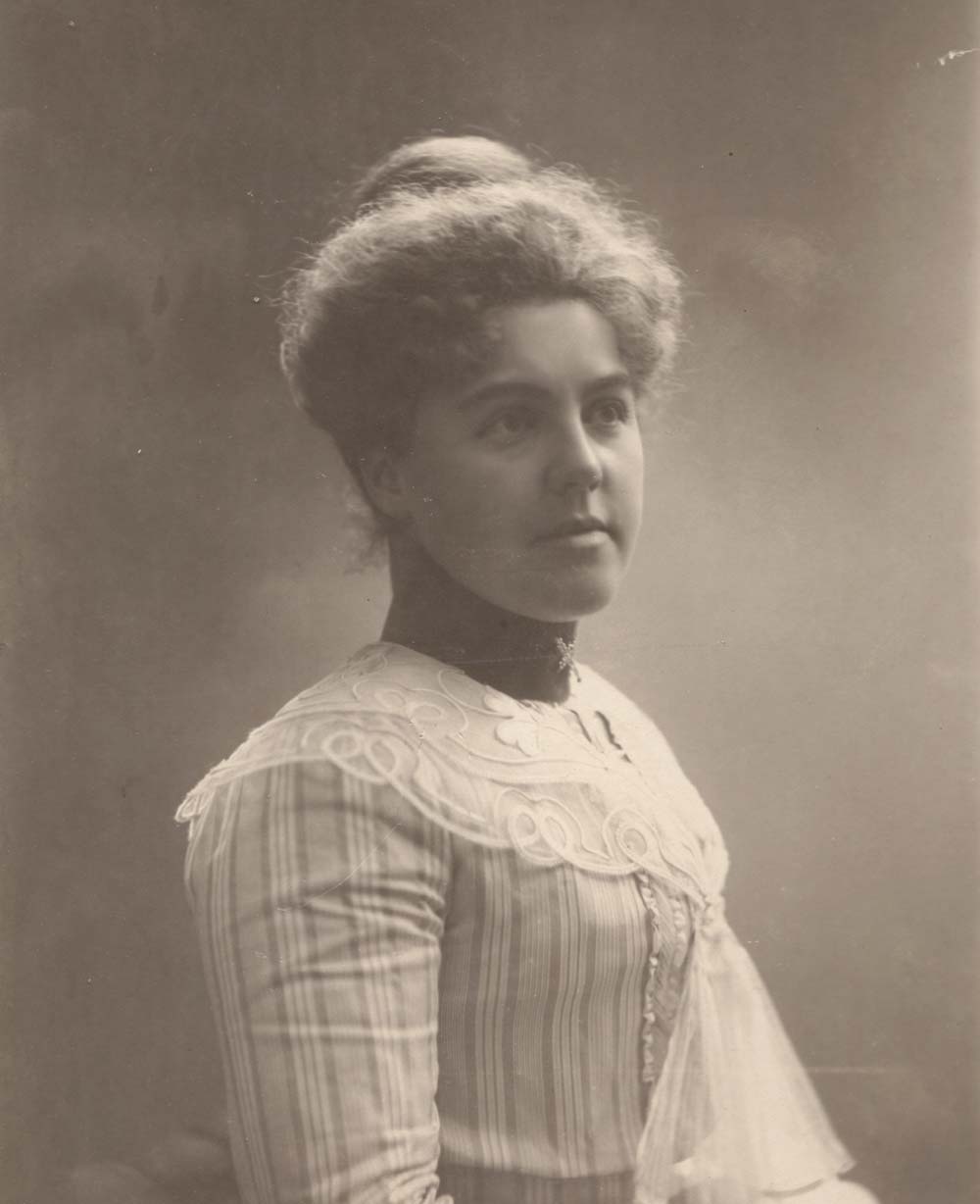