Maud Hansson was an actor who worked for Ingmar Bergman and other well-known directors, both the stage and the silver-screen.

Maud Hansson was born in Stockholm in 1937. Her parents were Karl Gustaf Bertil Hansson, a chief naval engineer, and his wife Anna Sofia née Lennberg. The family also included an older daughter named Maj. Maud Hansson gained her lower-school certificate and then began to attend Willy Koblanck’s theatre school. She then applied to the Dramaten (royal dramatic theatre) school of drama and the theatre schools in Gothenburg and finally Malmö, where she was accepted at the age of 17. During the 1955–1958 period she attended the Malmö stadsteater school of drama (now Teaterhögskolan i Malmö). Amongst her fellow students were Mimmo Wåhlander, Anna Stina Walton, and Helena Reuterblad. At the school the students learned how to walk, stand, and speak on stage. Yngve Nordvall, head of theatre, taught ancient theatre history whilst Naima Wifstrand taught more modern theatre history and singing. The curriculum also included psychology and fencing as well as stage performance, taught by Allan Edvall. Ingmar Bergman taught the students how to direct.

Maud Hansson was the first of the premiere students to face a public audience. In 1956 she gained a small part in a film called Tarps Elin, directed by Kenne Fant. The following year Ingmar Bergman selected her to play the difficult role of the witch in his film The Seventh Seal. The reviewers considered her portrayal of the tormented young woman, who is burned on a pyre, to be unforgettable and heart-rending. She also appeared in Bergman productions performed abroad in 1959. Hjalmar Bergman’s play Sagan played at Théâtre Sarah Bernhardt (now Théâtre de la Ville) in Paris and Goethe’s Faust was performed at Princes Theatre (now Shaftesbury Theatre) in London.

After completing her studies Maud Hansson found employment at Malmö stadsteater where she performed a lot of roles, both serious and comic parts. She appeared in sixteen productions. In 1958 “she gave a perky and joyful portrait of the young girl” in William Saroyan’s The Cave Dwellers. In 1959 she performed along with Lars Lönndahl in The Boy Friend and the following year she played together with Berta Hall in La Bonne Soupe.

In 1961 Maud Hansson was employed at Stockholms stadsteater and appeared in Dario Fo farces. In 1963 Stockholms stadsteater put on a production of Brecht’s Der kaukasische Kreidekreis in which Maud Hansson was described by the theatre critic Ebbe Lindell, writing for the Dagens Nyheter newspaper, as “a treasure for the part” of the serving girl Grusche. The cast also included Gerd Hagman, Naima Wifstrand, and Toivo Pawlo. Maud Hansson also performed the parts of Polly in Die Dreigroschenoper in 1964 again with Toivo Pawlo and Gerd Hagman, whilst Monica Zetterlund played the part of Jenny. In 1963 Maud Hansson appeared in Ann Jellicoe’s The Knack … and how to get it and in Stora smällen in 1966. She also appeared as Hazel Niles in Eugene O’Neill’s play Mourning Becomes Electra in 1964. The following year she played Kersti in Strindberg’s The Bridal Crown and in 1967 she played Elsa in Evgeny Schwartz’s The Dragon.

Maud Hansson married the Russo-Greek actor Petros Fyssoun in 1965, after which she took the name Maud Hansson Fissoun. She then took a sabbatical from Stadsteatern although she promised to perform a part during the coming season before heading off to spend periods of time living with her husband in Athens. In 1968 the couple held a Greek evening in Stockholm during which two one-act works were performed. The profits were donated to Kommittén för Greklands demokrati (committee for Greek democracy).

Maud Hansson left Stockholms stadsteater in 1969 and then carried on working as a freelancer. She became nationally famous and a public favourite after portraying Lina the maid in Astrid Lindgren’s Emil i Lönneberga in 1971. There were three films and a TV-series produced about the rascal Emil. Maud Hansson was able to display her comedic talents when playing the lovesick Lina and she revealed her vocal ability in singing songs such as “Hujudamej sånt barn han var”. She also sang in Här kommer Fritjof Andersson, a musical play produced at Scalateatern in Stockholm. Maud Hansson also appeared on TV in Garderoben, with Jan Malmsjö and Per Ragnar, and in The Cherry Orchard along with Margaretha Krook, both of these in 1970.

In 1975 Malmö stadsteater drew Maud Hansson back into its fold for a guest appearance in Fem kvinnor in which she was considered to have sublimely played the part of a ditzy housewife. In 1976 she performed in Jösses flickor – befrielsen är nära and three years later she flew from Athens to Helsingborg where she stepped in to play the part of Masja in Anton Checkov’s Tre systrar (Three Sisters) in that city’s Stadsteater, impressing everyone with the speed with which she absorbed the role. Maud Hansson also made a guest appearance at Stockholms stadsteater in 1985 as Laina in Bertolt Brecht’s Herr Puntila und sein knecht Matti.

Maud Hansson played major roles in various TV-series including Pelle Jansson in 1973, Tjocka släkten in 1975, and Goda grannar in 1988. She performed in the title role of Fröken Julie in a production at Medborgarhuset in Upplands Väsby, with Nils Hallberg playing Jean. She also appeared in the revue show Galanta gummans show along with Agneta Prytz and at Maximteatern she played Mulle in Mallgrodan in 1980. Kenneth Grahame’s The Wind in the Willows as a children’s play was a great hit with the audiences and regularly sold out. In it Maud Hansson, who appeared alongside Martin Ljung and others, is considered to have brought new life to her stage presence.

In 1982 Barnet was shown on TV with Maud Hansson playing the psychologically disturbed character Gemma whilst Isa Quensel played the part of her mother. Maud Hansson’s final stage performance was in Staffan Göthe’s En natt i februari at Uppsala stadsteater in the spring of 1989. Her final silver-screen role was in Basaren in 1991. 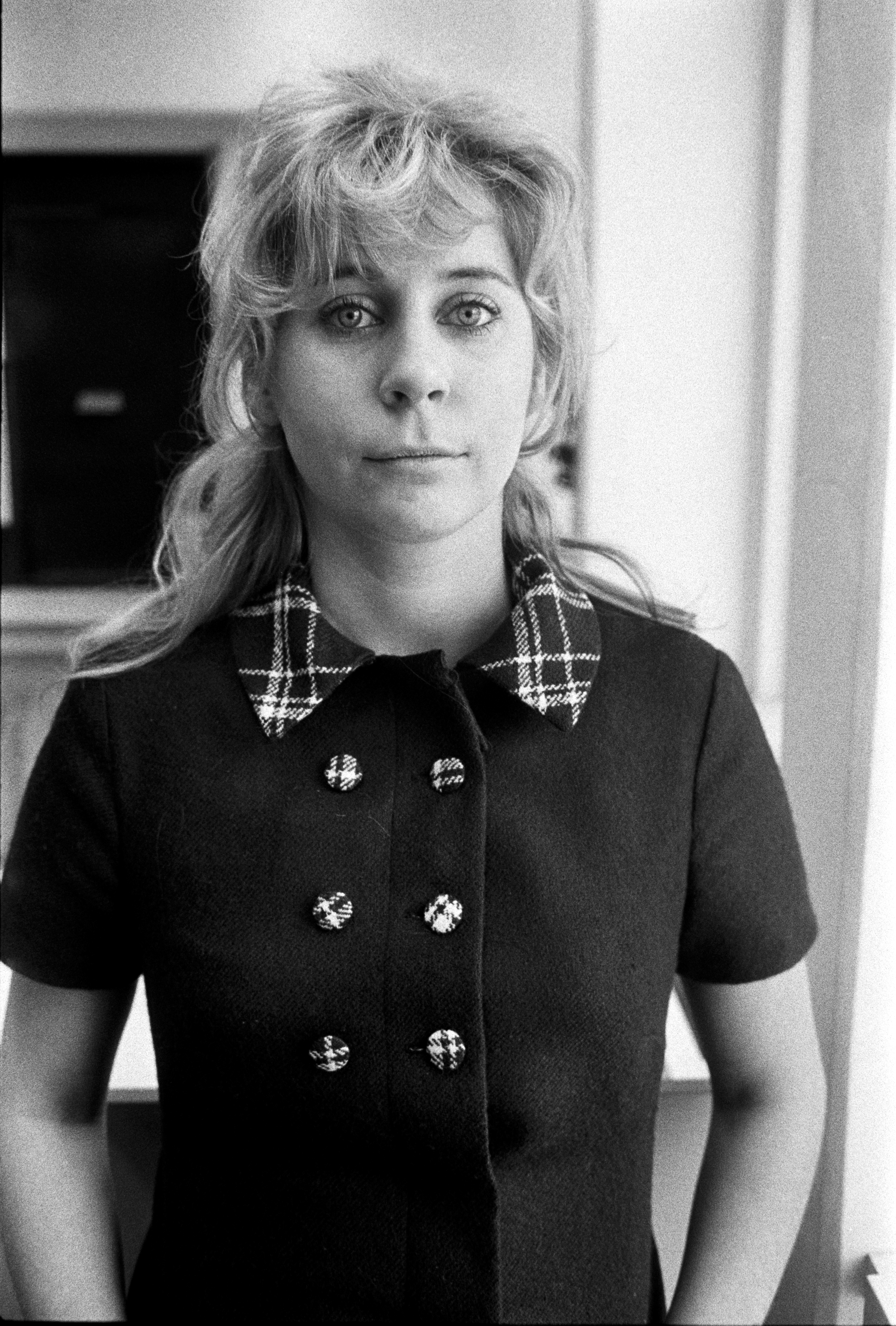