Maud Husberg, also known as ‘Tant Mård’, was a TV-announcer and programme presenter. She was not just a programme-announcer; she also made early educational children’s programmes.

Maud Husberg was born in Gothenburg in 1934. She was the daughter of director Gösta Husberg and his wife Ingrid. After graduating as a fashion director from Tillskärarakademien in Gothenburg in 1954 she worked for Borås textile institute during 1955. Maud Husberg was then employed within the Balmain fashion house in Paris in 1956. She subsequently returned to Sweden and worked within the advertising department of the Swedish fashion house Melka from 1957–1961. In 1962 she became employed by Sveriges Radio as a TV-programme announcer (known as a ‘hallåa’ in colloquial Swedish).

During the early years of television it was common for people to gather in front of their TVs to watch the sole channel available. Television thus made a huge impact on people and the announcers, who became personally familiar to the viewers through their nightly appearances in family living rooms, quickly became national celebrities. Some of the announcers almost became more important than the programmes they introduced thanks to the personal relationships they seemed to form with the viewers.

In an interview from 1964 Maud Husberg described her job as an announcer in the following terms: her working hours usually ran between 6pm and 10.30pm, of which the actual time spent live on TV was about two minutes per night. The rest of the time she either watched the programmes or sometimes brought her knitting with her, for example. It took about two hours to prepare her announcer’s slot, which included getting her hair and makeup done, and arranging the lighting. Everything was to be flawless and perfectly set, not just the words she used but also her mannerisms and every single hair on her head.

Maud Husberg became known as ‘Tant Mård’ in 1964 when she began to present children’s programmes, in the company of a golden hamster called Chico. This set-up became so popular that Maud Husberg made a spoken record called Tant ‘Mård’ berättar två musiksagor om Chicko och Tjypp and in 1967 she published a book called Tant Mård berättar en saga om Chico which was illustrated by Tom Hultgren.

When the children’s programme called Mats och Malin aired in 1967, with Yvonne Lombard and Sune Mangs playing the title roles, Maud Husberg served as the adult narrator who explained things to the tv-viewers. The programme dealt with the human body and health and was a project run by the Hälsovårdsupplysningsdelegation (health education commission). It was intended to teach schoolchildren about dental care, dietary habits, and water safety, amongst other things, in a pedagogical and playful manner. In conjunction with the programme every family with school-age children received a health chart through their local schools, whilst bookshops sold a dice game which was also tied into health awareness.

Maud Husberg presented the 1967 Melodifestival. The previous year she had been voted Årets TV-favorit (favourite TV-personality of the year) by the readers of Hänt i veckan, ahead of Lennart Hyland, a very popular fellow programme-presenter, and Sven Lindahl, the news anchor.

Maud Husberg hosted the radio programme Det ska vi fira in 1967, whilst in 1970 and 1971 she worked as a summer radio host and also collaborated on a series of radio programmes with Bertil Perrolf, including Sol, sommar och semester, Och fullmåne lyser över vår kväll, Kan hända faller inget regn ikväll, Det börjar mörkna under träden, and I de kulörta lyktornas tid in the summer of 1981.

Maud Husberg also worked on the popular Husmors filmer in the autumn of 1973. In one of these she discussed old-fashioned household tips, recipes, and means of travel and made comparisons with modern equivalents. Maud Husberg, along with the likes of Alva Myrdal, Elise Ottesen-Jensen, and Karin Falck, appeared in director Doreen Denning’s 1967 short, The Swedish Woman, which presented the history of Swedish women and provided a view of Swedish women and sexual equality as experienced in Sweden.

In 1969 the sexual education record Hur går det till, mamma was released, featuring Maud Husberg reading an age-appropriate text for pre-school children which had been composed by the Danish sex-educator Sten Hegeler. The story was based on Hegeler’s book Hur går det till, mamma?, which had been published in Sweden in 1948 and was ground-breaking as regards sex-education for children. Maud Husberg also recorded instructions for medical hypnosis on a record released in 1967, along with an accompanying instruction booklet. For a while Maud Husberg also had her own column in the Expressen newspaper.

Maud Husberg married the civil economist Reggie Jacobson in 1967. They had two daughters together. She died in Gothenburg in 2008 and she is buried at the Östra cemetery. 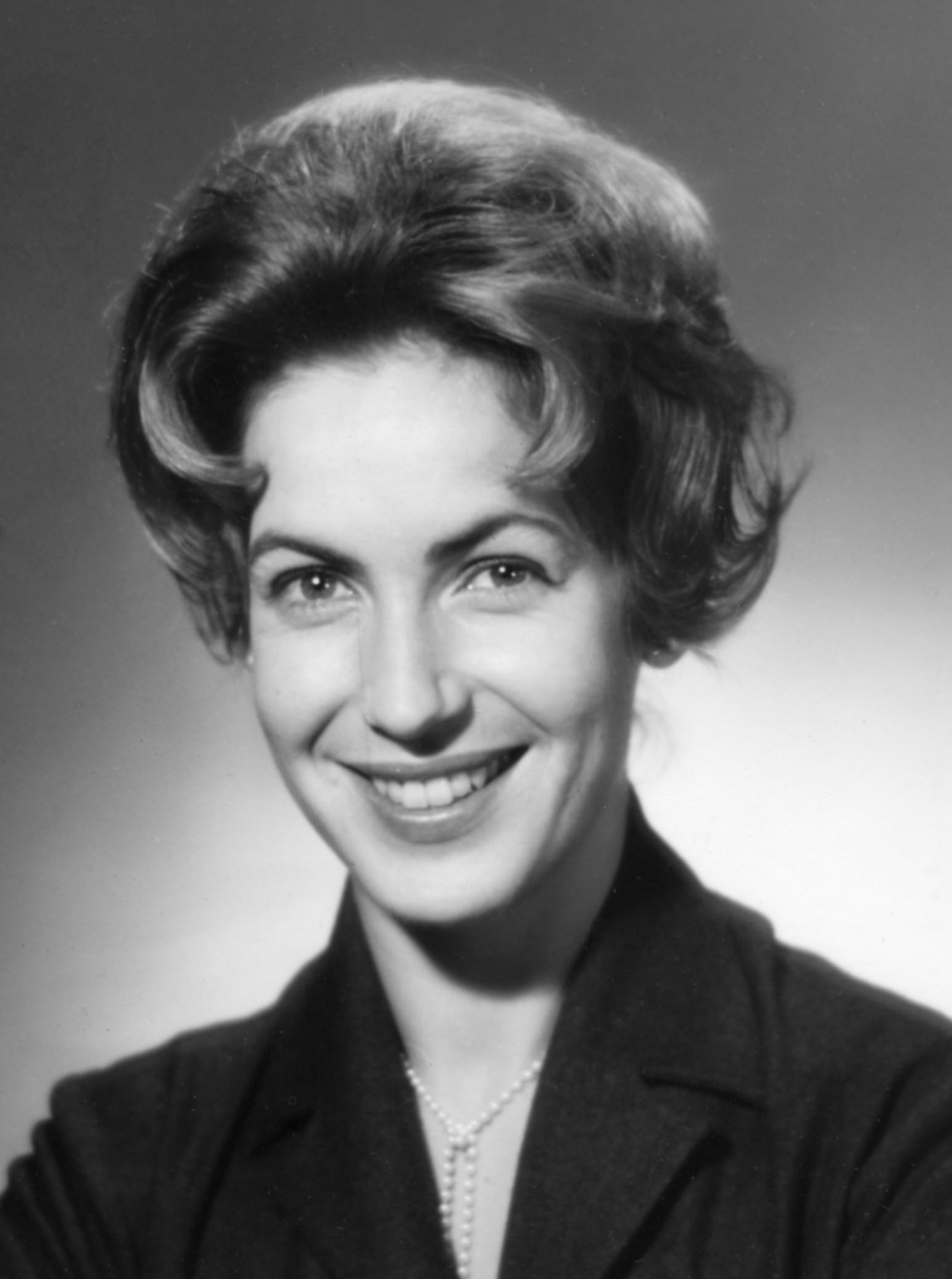