Music teacher, one of the first African-Swedish women

Millan Boy was a music teacher at the Rostad girls’ school in Kalmar.

Emilie (Millan) Cecilia Maria Boy was born in Kalmar in 1863. Her mother, Mazahr Makatemele, had come to Kalmar from South Africa with the Forssman family in whose household she had worked as a maid. Mazahr Makatemele was pregnant upon her arrival in Kalmar in the summer of 1862. The Borell family, a missionary family, took care of her. A local midwife called Hilma assisted at her delivery.

Mazahr Makatemele herself explained that the father of her newborn daughter was an African fiancé, but according to Swedish custom she was unmarried and her child was therefore registered as “illegitimate” in the parish register. Among the baptism witnesses was Cecilia Fryxell, apart from Carl Johan Borell and a relative of the Forssman family.

The child was baptised Emilie (Millan) Cecilia Maria with the surname Boy. This name was probably not the father’s real name but cluelessly borrowed from the derogatory manner of addressing African men in those days. Emelie Boy was called Millan Boy all her life.

Millan Boy grew up as the foster child of the missionary couple Carl Johan and Marie Borell. Her mother was also registered as living with the couple. Eventually, however, she gained a place as a maid at Cecilia Fryxell’s girls’ school in Rostad, so she went to live there. When Millan Boy reached school age, she became a non-paying pupil at Rostad. There she learned to read and write as well as acquiring an education in music and needlework. According to the church’s catechetical book, she was good at reading and understanding what she read. As an adult, she earned her living as a music teacher and seamstress in Kalmar.

In 1879, Millan Boy met a young African man, Umqwelantaba, who was visiting Rostad with the Swedish missionary Otto Witt. In 1885, Umqwelantaba returned to Rostad, now as a trained evangelist with the baptismal name Josef Zulu. He proposed to Millan Boy, bur she declined his proposal. She never married.

During the early summer of 1900, Millan Boy became gravely ill. She died in June the same year from what turned out to be chronic inflammation of the kidneys. Millan Boy was only 37 years old when she died. She is buried in the Southern Cemetery in Kalmar and on her tombstone stand the words: “Musiklärarinnan Millan Boy”. 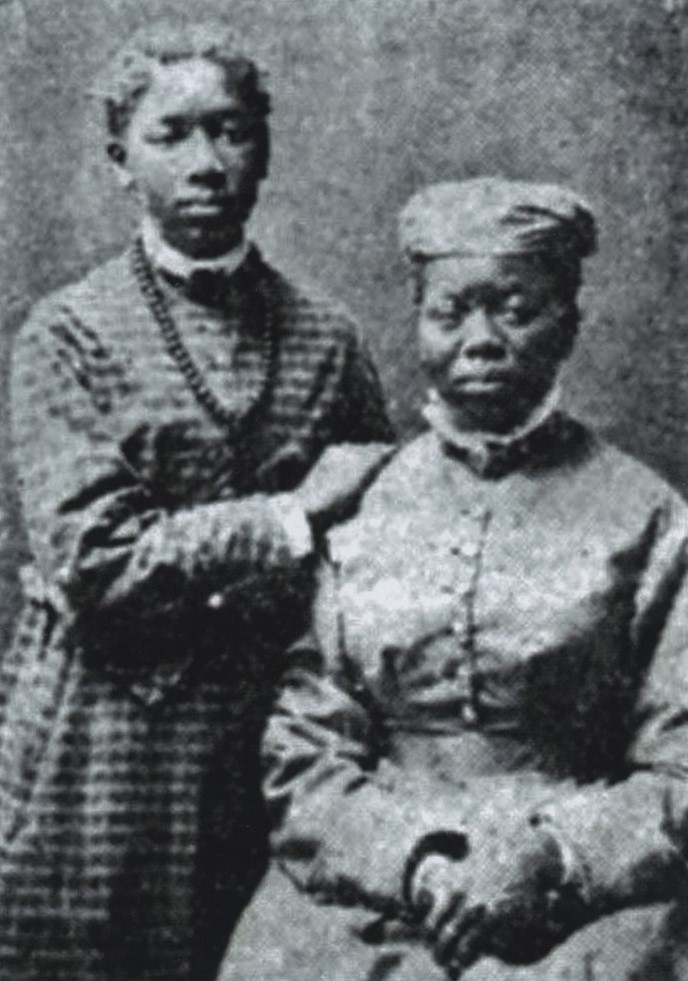