Nelly Thüring was a photographer, a Social Democratic party politician, and one of the first five female Swedish parliamentarians.

Nelly Thüring was born in Mala, northern Scania in 1875. Her childhood was marked by her parents’ dire financial straits, an experience which gave rise to a strong social activism. Her father, Nils Nilsson, had died two months before Nelly Thüring was born. Some of her older siblings had already moved to Kristianstad, where Nelly Thüring herself would also move later on. Her confirmation was held in the church in Kristianstad in 1889. She then worked in shops, patisseries and at hotels. When she was 17 years old she attended a book-keeping course at Hermod’s in Malmö. This led to her becoming employed as a cashier at Industri- och slöjdutställningens servering (the industrial and traditional handicrafts exhibition café) as well as at a hotel in Helsingborg. A photographer, who was working in the same building as the hotel, encouraged Nelly Thüring to work as an apprentice in his studio. In 1900 Nelly Thüring opened her own photographic studio in Lund, simply named Thüring.

Through membership of Teosofiska Samfundet (the theosophical society) Nelly Thüring met Johan Göransson, an editor. They married in Copenhagen in 1903. The next year their daughter, Stina Pallas Linnéa was born, followed in 1906 by their son Nils Kristian. By that time the couple had already gone their separate ways, although they did not formally divorce until 1917. As a single mother Nelly Thüring served as a volunteer in Godtemplarorden (the Good Templars), Svenska freds- och skiljedomsföreningen (Swedish Peace and Arbitration Society), and Svenska Vegetariska Föreningen (SVF; the Swedish vegetarian society). From 1909–1910 her children lived with Nelly Thüring’s elder sister Nilla whilst Nelly herself travelled around giving talks and seeking a new place where she could work as a photographer.

Nelly Thüring found a new studio as a result of a conference held on the premises of Arbetareföreningen (the workers’ association) at Järntorget in Gothenburg. In addition to her work as a photographer she was also engaged in peace efforts, the temperance movement, and women’s suffrage. At the outbreak of the First World War Nelly Thüring decided to enter into party politics. Her earlier organisational experience and ease with public speaking made her an influential member of the Social Democratic party women’s club in Gothenburg where she encouraged other members to greater involvement at the meetings. In 1916 she was the first woman to be elected into the Gothenburg town council as a representative of the Social Democratic party, and later she also served as a member of the child welfare agency.

During the unsettled spring of 1917 Nelly Thüring ended up in the middle of unfolding events. On the morning of 5 May housewives gathered outside a shop in Gothenburg and demanded the right to buy cooking potatoes but were told that only seed-potatoes were available. Later in the afternoon a couple of hundred women had gathered at Johannesplatsen in order to demonstrate by demanding “Fred-Bröd” (peace bread). The chair of Arbetarekommunen (the workers’ collective), Axel Dahlström, asked Nelly Thüring to convince the women not to demonstrate without permission. She persuaded those who were gathered to send a committee to petition the mayor P. Lamberg with demands for improved checks on the potato market and continued prohibition of intoxicating drinks. However, in other parts of the town actions caused by hunger continued. Large crowds ‘visited’ bakers and retailers. By evening riots had begun and the police called on military support. The conservative Göteborgs Morgonpost newspaper fingered Nelly Thüring as the instigator. She believed that she had done everything she could to try and calm the situation down and demanded that the paper print an admission of error. In the ensuing years Nelly Thüring also played a role on the town’s emergency administration by serving on Livsmedelsnämnden (the food agency), Vedbyrån (the timber agency), and as a member of the Livsmedelsnämnden women’s council.

Nelly Thüring sold her studio in 1920 in order to focus on politics fulltime. As one of the most active agitators within the newly-established Social Democratic party of Sweden women’s association she undertook speaking tours across the country and organised over 300 meetings. By travelling on a motorbike she was able to hold several meetings a day. Times were changing rapdily and Nelly Thüring used the association journal Morgonbris to express the importance of getting women to really make use of their voting rights. She shared the same message in her work entitled Vad väntar 1921 av Sveriges Kvinnor?. According to Nelly Thüring civil rights entailed a duty to engage with social welfare issues and to take an active stand on them.

Nelly Thüring was elected into the second chamber of parliament during the 1921 elections and took her place in January 1922. Her maiden speech in the 1922 parliament dealt with the referendum on prohibition. Nelly Thüring was strongly opposed to the proposal for gender-differentiated polling cards as it threatened to undermine the newly-won right to vote. During the first part of her parliamentary mandate she also put forward a motion on proposals for the International peace office in Bern and Svenska freds- och skiljedomsförening (the Swedish Peace and Arbitration Society). She was also involved in official protests against the French occupation of the Ruhr area in 1923.

Nelly Thüring was re-elected for a second parliamentary mandate in 1924 and sat on the board of the women’s league from 1924–1928. She then gave up her place on the board and refused to stand for re-election to parliament. The reason for this was that she could no longer represent Gothenburg as she had moved to Stockholm in 1927. She carried on being locally active in the women’s club in Enskede, where she had bought a house. In 1929 she returned to working as a photographer from an apartment in central Enskede. She was also extremely interested in languages and she was active as the leader of an English-language study group.

Nelly Thüring continued her ties to leading Social Democratic party politicians during her retirement, for example with the parliamentarian and chair of the Swedish Social Democratic party women’s association Lisa Mattson. Lisa Mattson wrote, in a tribute to Nelly Thüring: “I have never been so taken by another woman. I have never, either before or since, met anyone who so intellectually, actively, ideologically incorruptibly, and simultaneously almost childishly optimistically approached the contemporary political situation and the potential developments of the future”.

Nelly Thüring died in 1972. She was then 97 years old. According to Lisa Mattson she received a lot of visits at her home for the elderly from representatives of Svenska socialdemokratiska ungdomsförbundet (SSU; the Swedish Social Democratic party youth association) as well as from others who wanted to hear her stories from her pioneering days. Nelly Thüring lies in the memorial garden at The Woodland Cemetery in Stockholm. 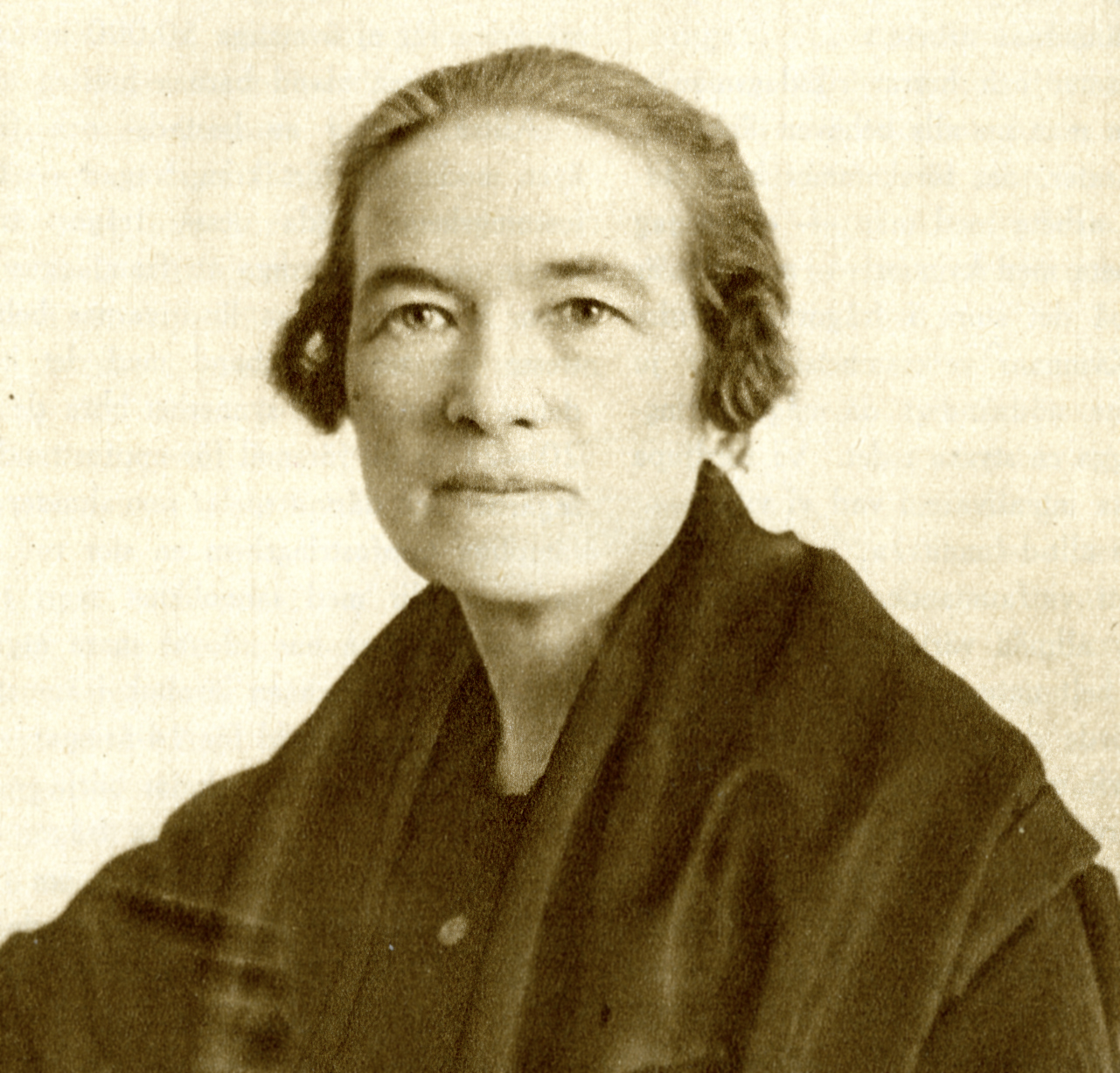